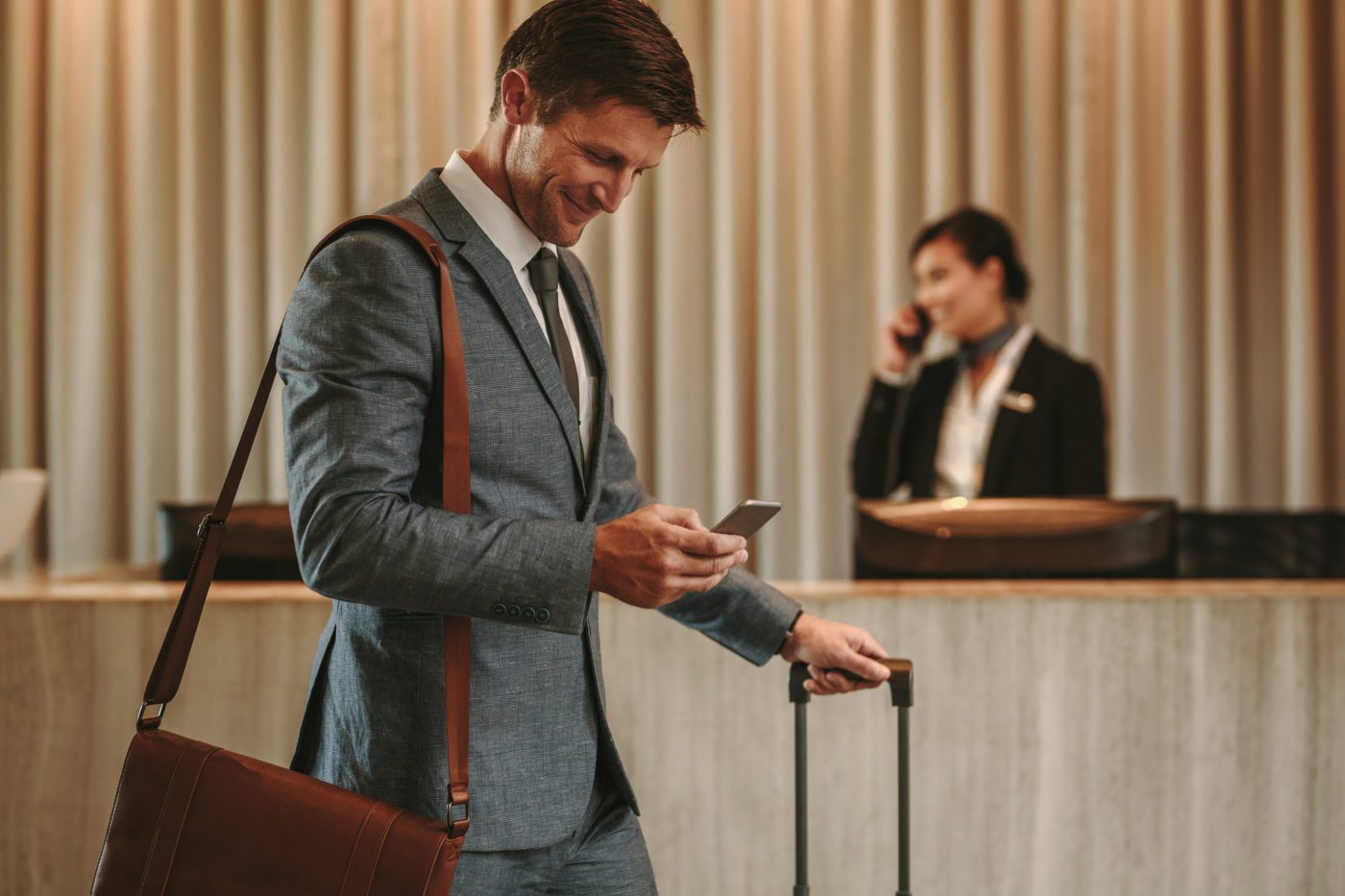 “How do you handle temptation while being away from your family?” somebody recently asked. This is an important question. It’s a question we dads need to get right. I’ve tried to live by the idea that it’s easier to avoid temptation than to resist it.

In the NFL, while defense is important, you won’t win if you never score. And it’s always easier to score while you’re on offense. With temptation, being on offense is about avoiding temptation. How can you avoid temptation rather than put yourself in a position to have to resist it? Here are 4 ways to avoid temptation.

1. Focus on knowing yourself.

I’ve found that if I know my biggest struggles, I’m more likely to avoid them. What do you struggle with most? Whether it’s the temptation to get more money, more power, or more sex, it’s important to be honest with yourself about it. If you know what you struggle with, you’re better equipped to avoid it. I don’t personally struggle with pornography, but I know a lot of guys who do. If you’re one of them, be honest with yourself about your wandering eyes so you can fight that battle. Remember, you don’t get points for having temptation—you win by avoiding it.

I travel most weeks for work. While I’m on the road, I will purposefully leave work to do while I’m in my hotel room. During these times, I’m intentionally guarding against having idle time. I know myself, so I’m guarding against the temptation to lay around doing nothing and allowing my mind to wander to a place that it shouldn’t. I try to do stuff related to my family. I’ll busy myself with reviewing my kids’ schedule, scroll through old photos of my wife and kids on my phone, or even order flowers for my wife. The point is to keep your focus. Sometimes, keeping your focus is as simple as staying busy.

3. Focus on being in a community.

When I’m traveling, I’m usually on the road with a group of people. Even in the studio, there are lots of people around. So I’ll often go out with a group to enjoy dinner rather than be alone. We’ll tour a stadium or finish more preparation for work. And when I say I’m with a group, I mean group. Jon Kitna taught me to never be one-on-one with a female.

The point is, the less time I have alone, the better—and that’s true for all of us. Most guys I talk to fall into temptation when they’re alone. The key might be spending your time around more people who will build you up. Find a group that has similar interests and spend time with them. You’ll keep busy and be in a community—double win.

4. Focus on your family.

Often, if I’m in my hotel just hanging out while traveling, in addition to what I already mentioned, I have a habit of Facetiming with my wife and kids. I’ll call while they’re watching TV, playing a game, or hanging out at the house. I’ll simply hold the phone and watch them. It’s like I’m in the house with them. It’s a small way to connect with the people most important in my life and to hold myself accountable.

Sound off: How do you avoid temptation?

Huddle up with your kids and ask, “Why do you think it’s important to have self-discipline and control our urges?” 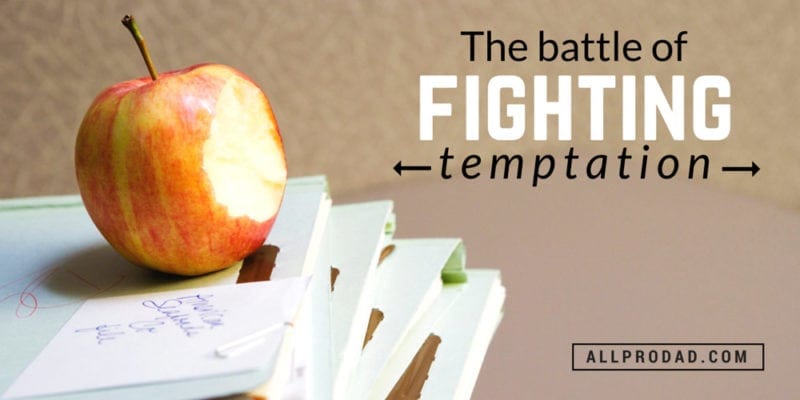 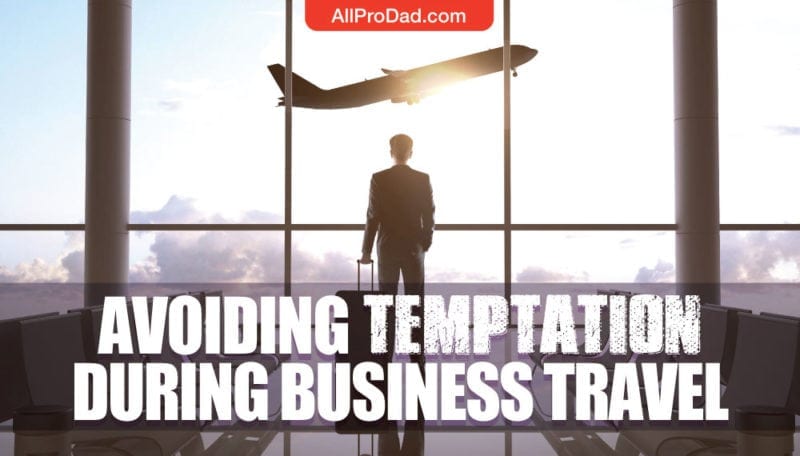