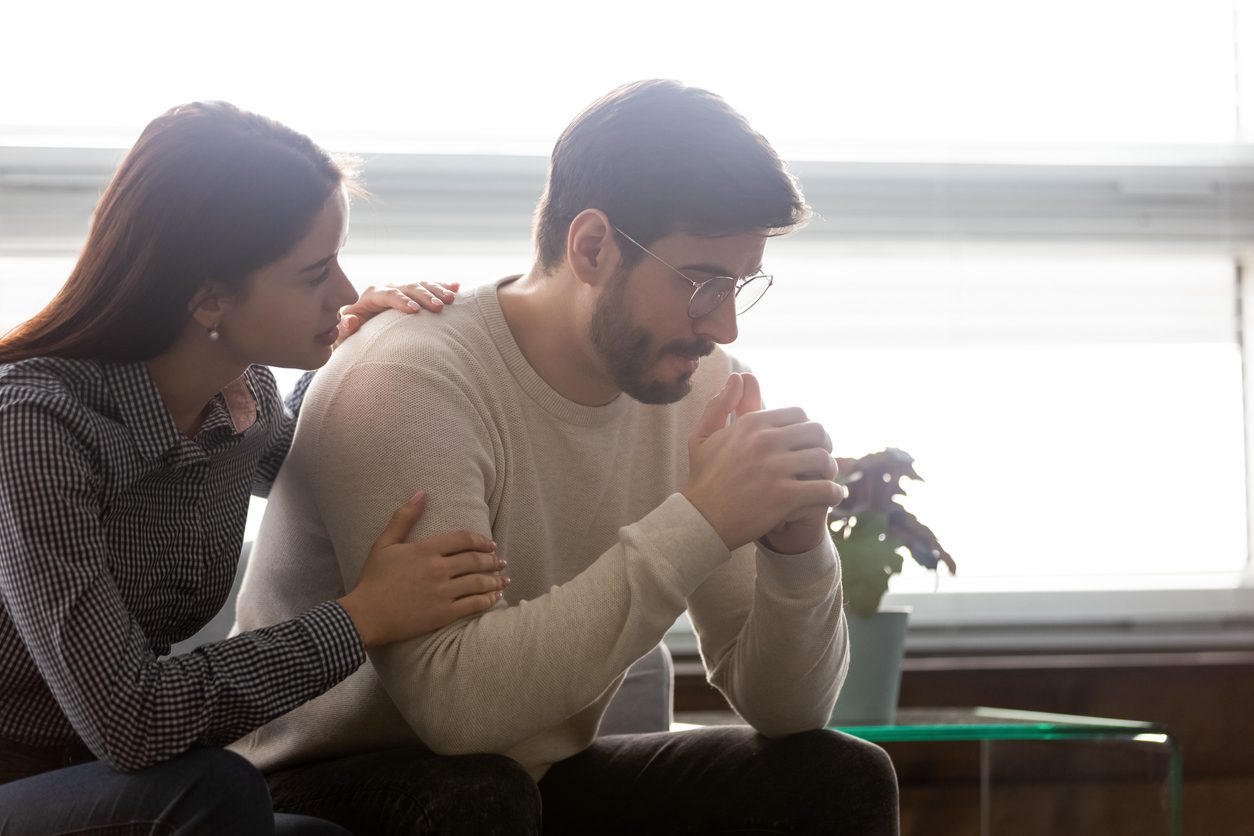 5 Reasons Husbands Don’t Say What They Need to Say

I’ll never forget the time I broke my wife’s heart. When we were still dating, our church hosted a traditional dance for young adults. My wife was looking forward to attending. We didn’t know each other in high school, so we missed out on this tradition together—and she loves to dance. Fear took over for me because I didn’t know how to dance. Instead of communicating this, I avoided talking about the party. When the night came, I pretended to be sick. She saw right through me and cried herself to sleep while we were on the phone.

If I had shared my fears with her, I would have seen that dancing is not something I had to be afraid of, because I would be dancing with her. Later, I had a chance at redemption and danced my heart out at our wedding. Fear is just one reason men don’t communicate well enough. Here are 5 other reasons husbands don’t say what they need to say.

I dislike conflict. Therefore, I do the natural thing and avoid it whenever possible. Sometimes, if a husband won’t communicate, it might simply be to avoid making a fuss. Conflict avoidance in marriage is pretty common. You want to keep the peace, so avoiding a fight seems to make sense. Maybe your spouse never puts the dishes away and it’s easier to put them away yourself and never mention this pet peeve. But little things add up, and what goes unspoken could lead to resentment.

Have you ever thought of something to say to your wife but then also thought, “If I bring this up right now, we won’t be having sex tonight?” Or have you only said nice things during a given day in hopes of being rewarded with sex? Husbands go along with many things, such as spending the day dress shopping or hanging out with irritating acquaintances if they know sex is on the table. But you want your wife to feel valued, so it is always best to be honest, especially when initiating sex. Be willing to spend time with her doing meaningful things without making it about your sexual desires. You will be surprised how that leads to more frequent and better sex.

I made lots of bad financial decisions in college and found myself in serious debt. Ashamed, I never spoke about it until my wife and I tried to get a loan for a home right before our wedding. My credit score shocked her, and I never wanted to speak about it because of that shame. I felt an enormous weight of irresponsibility. It’s normal to feel guilt after making a mistake because we want to be good at everything we do. But the only way to fix a mistake of this magnitude is to reveal it and let your wife in on resolving the issue.

Men have specific sets of skills for solving problems. Mark Twain once said, “To a man with a hammer, everything looks like a nail.” They want to be able to solve problems quickly, and with the tools they possess. Men avoid some issues because they take longer to fix and require tools they don’t yet have.

Maybe your wife loses track of her spending habits, and you don’t say anything to her because you hope it will go away on its own. But chances are, you will go into some debt when unexpected expenses occur, like paying someone to get flying squirrels out of your attic (true story). To fix this issue, you now have to strategize on how to talk to your wife rationally, explain why you were afraid to tell her from the start, and still address the debt. The amount of work you’ve created by ignoring the problem is far greater than the one emotional conversation you could have had months ago. Your wife doesn’t expect you to have all the answers or possess all the tools. She does expect you to be transparent and address problems with her so as a unit, you can resolve deeper issues and grow your relationship.

It isn’t weak to express emotions; it’s weak to withhold them.

Men like to be in control. They don’t want to feel weak, so they avoid certain emotions. It’s not a bad survival technique, but dodged emotions eventually come out in passive aggression, resentment, and sometimes physical violence. It isn’t weak to express emotions; it’s weak to withhold them. If men want to be brave, they must become self-aware. We have to say what we need to say. When we do, we’ll feel more fully alive than if we had stayed silent.

Sound off: In what way can you start speaking up?

Huddle up with your wife and ask, “What is something we avoid talking about?” 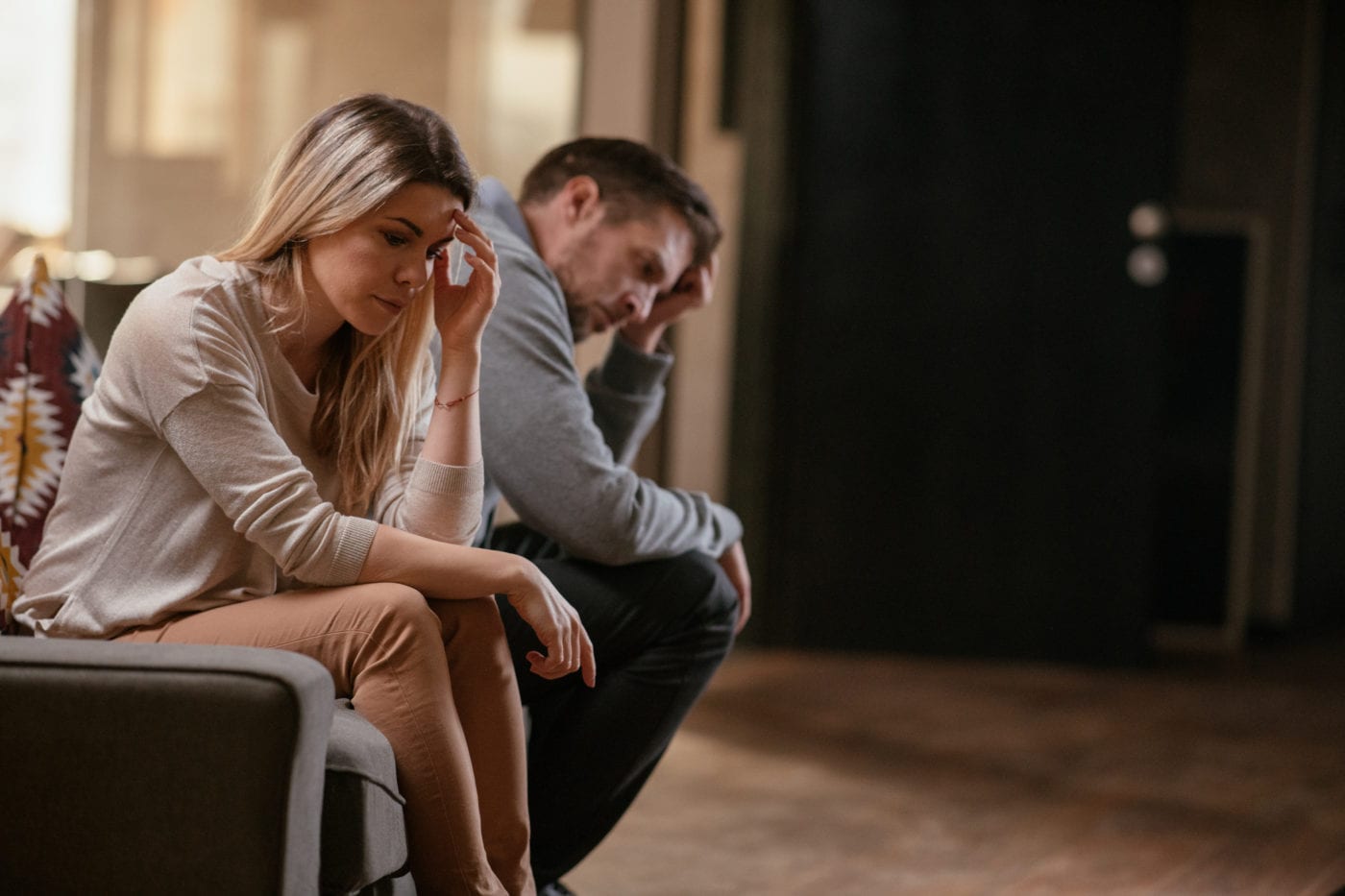 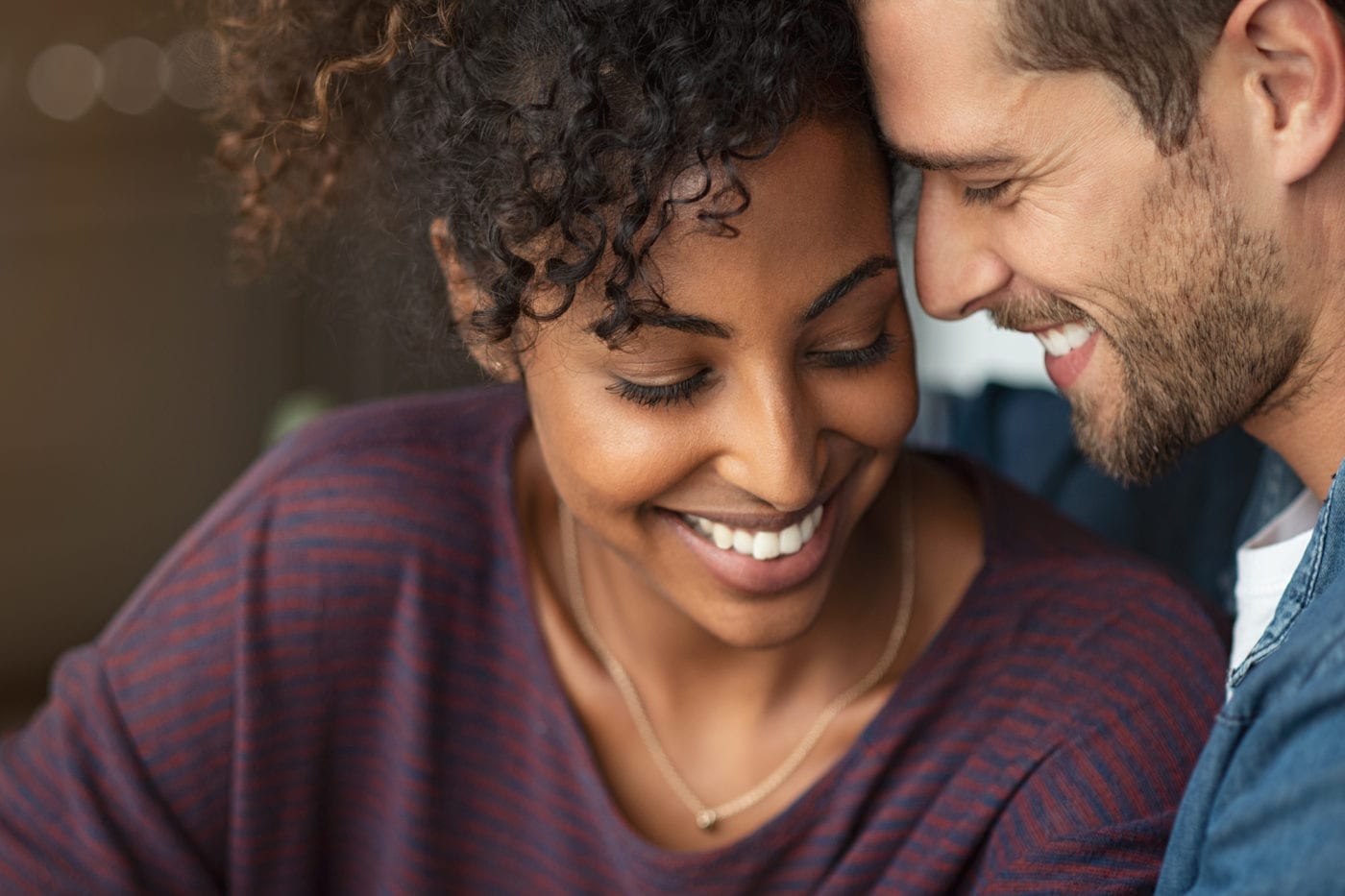 3 Questions to Ask to Connect More Deeply with Your Wife

PrevPreviousShould Parents Be Punished if Children Are Bullies?
Next5 Ways Insecure Men Can Hurt Their FamiliesNext