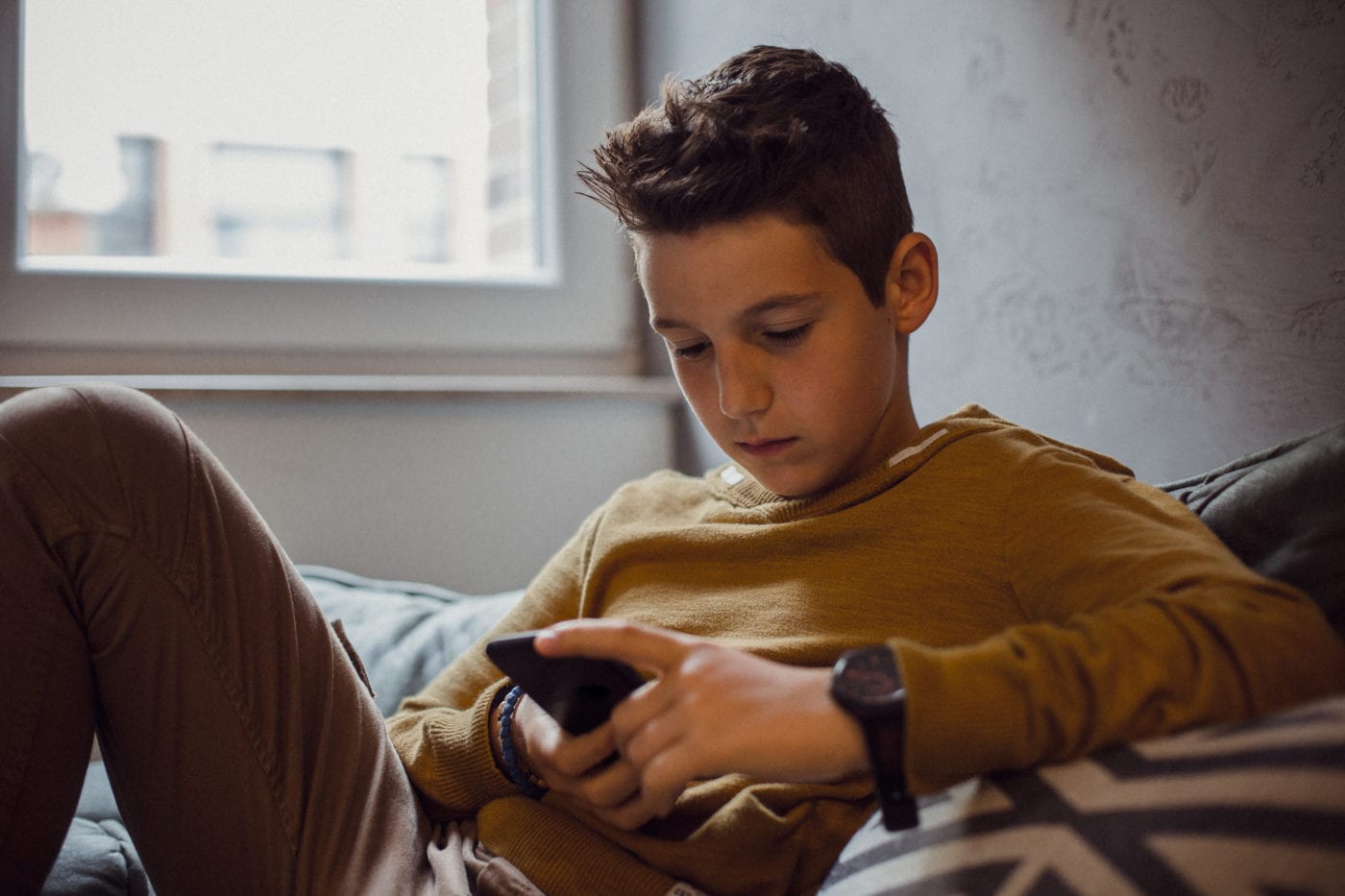 You’re doing a lot of talking, but your teenage child doesn’t seem to be doing a lot of listening. And instead of sharing your wisdom, it seems like you’re selling echoes.

I feel your pain, because after successfully surviving the teenage years of my two children and educating high school and college students for more than two decades, I discovered 5 reasons for teens not listening to adults.

1. Because we don’t listen to them.

2. They question the source.

As dads, we’re pretty good at giving advice. Life has taught us many lessons, and we feel almost obligated to pass that wisdom on to our children. But as noble as our intentions are, there’s one small problem: Teenagers don’t believe half the stuff we’re telling them. Why? Because, many times, we don’t always model what we’re teaching. In other words, we’re not practicing what we preach.

If you want your teenagers to listen to you, never ask them to do anything you’re not willing to do yourself.

If you want your teenagers to listen to you, never ask them to do anything you’re not willing to do yourself. Lead by your example, not by your explanations. It is said that “children don’t hear what we say, but they watch what we do.” But I assert that if they see what we’re doing enough, they’ll eventually listen more to what we have to say.

3. They’re afraid of being judged or disappointing us.

When it comes to raising teenagers, one of the toughest things to learn when to keep your mouth shut. I must confess, when I first began my teaching career, this was difficult for me. But I soon realized I wouldn’t last a year in teaching (let alone 24 years) if I didn’t control my urge to fix, correct, solve, and resolve every problem a student had.

Even with my own children, I learned that the less I tried to “solve” their problems, the more they came to me with their problems, seeking advice. And the key to your children confiding in you and listening to you is this: Never be shocked by what your teen tells you. You can’t change the outcome or undo it anyway. So instead, ask non-judgmental questions. Trust me, they’ll listen to you more because you stayed calm and didn’t react the way they expected.

You don’t need to have an answer for your teen. You just need to be ready to give him or her a safe place to share his or her hurts with you. Don’t be a dad who just loves your children; be a dad who listens to them with empathy.

5. Because they’re afraid of becoming us.

If you really want to get your teen to listen to you, then simply become the kind of person you want your teen to become. Many teens are secretly afraid that if they do what we do, listen to what we say, and follow the path we recommend, then they eventually will end up at a destination they most want to avoid, called “boredom.” Their response: “Why listen to you?”

That’s why—to make sure your teen doesn’t tune you out—it’s important that you become the kind of person, in character and deed, who’s worth listening to. If you live your life in such a way that commands, not just demands, your teenager’s attention, you’ll never have to worry about keeping his or her attention.

Sound off: What are some other reasons teens don’t listen to their parents?

Huddle up with your kids and ask, “What is one thing you’d like me to do more?”