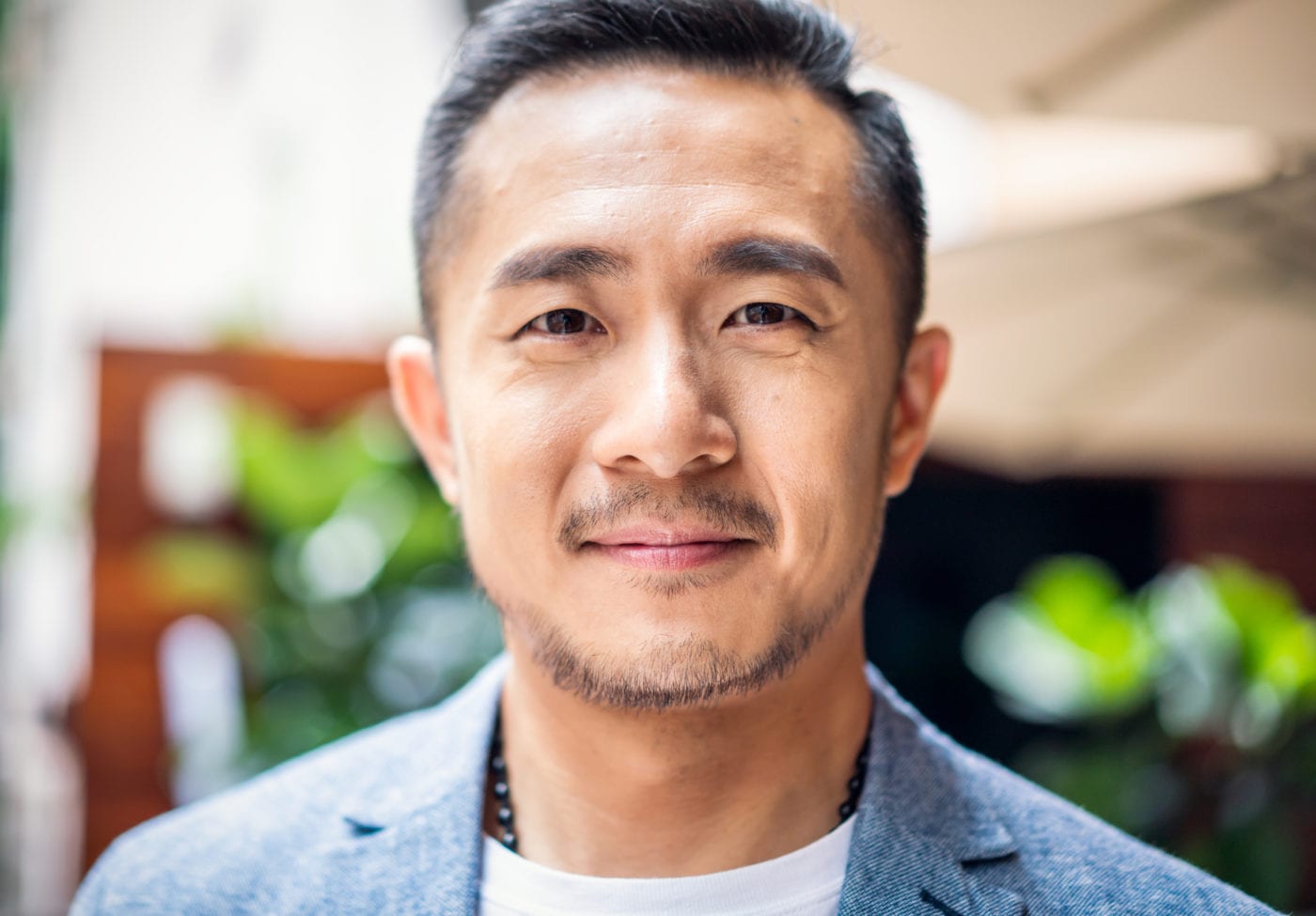 5 Signs You Are a Man of Conviction

I get motion sick pretty easily. In fact, all it normally takes is for me to be in the backseat of a car. So, when my family went on a cruise, I was a little nervous. However, I was assured that the ship was so big it would take a lot of rough seas to cause significant movement. Well, our first night had a lot of crosswinds. Every time I tried to walk, I felt like the ground was moving. Several times, I almost lost my footing. I finally got dizzy and had to lie down for the rest of the night.

This is what it’s like for men who lack conviction—strong convictions about their identity, what they believe, and morality. They lack solid footing, constantly getting pushed around by the cultural waves of moral relativism. In his book Dangerous Good, author Kenny Luck talks about the need for men to be a force for good in the world. He believes God created each of us with purpose. In order to know your purpose, you have to have conviction. Do you have it? From Kenny Luck’s book, here are 5 signs you are a man of conviction.

When you know and embrace who you are, it leads to less conflict.

When you know and embrace who you are, it leads to less conflict. You have less stress and feel less insecure. This eliminates a lot of conflicts before they even happen because you feel less emotionally driven to defend yourself when challenged. It all begins with strong convictions.

We are tempted by many things, such as to slack off because we lack the integrity to get ahead, to lie to make ourselves look better, and by lust, pride, and the list goes on. Sometimes we are tempted multiples times in a minute. When temptation hits, the thing that helps us overcome is conviction.

When you are a person with conviction, other people will seek you out for advice. In Dangerous Good, Kenny Luck says, “When you ask a person with weak convictions, ‘What should I do?’ they will tell you to do what you feel is best. Not only is this unhelpful, but it is dangerous because our feelings change.” People with conviction more often have grounded and wise advice.

5. You discern right from wrong.

Sound off: What else do you think it takes to be a man of conviction?

Huddle up with your kids and ask, “What is one thing that you think is wrong that you feel really strongly about?”