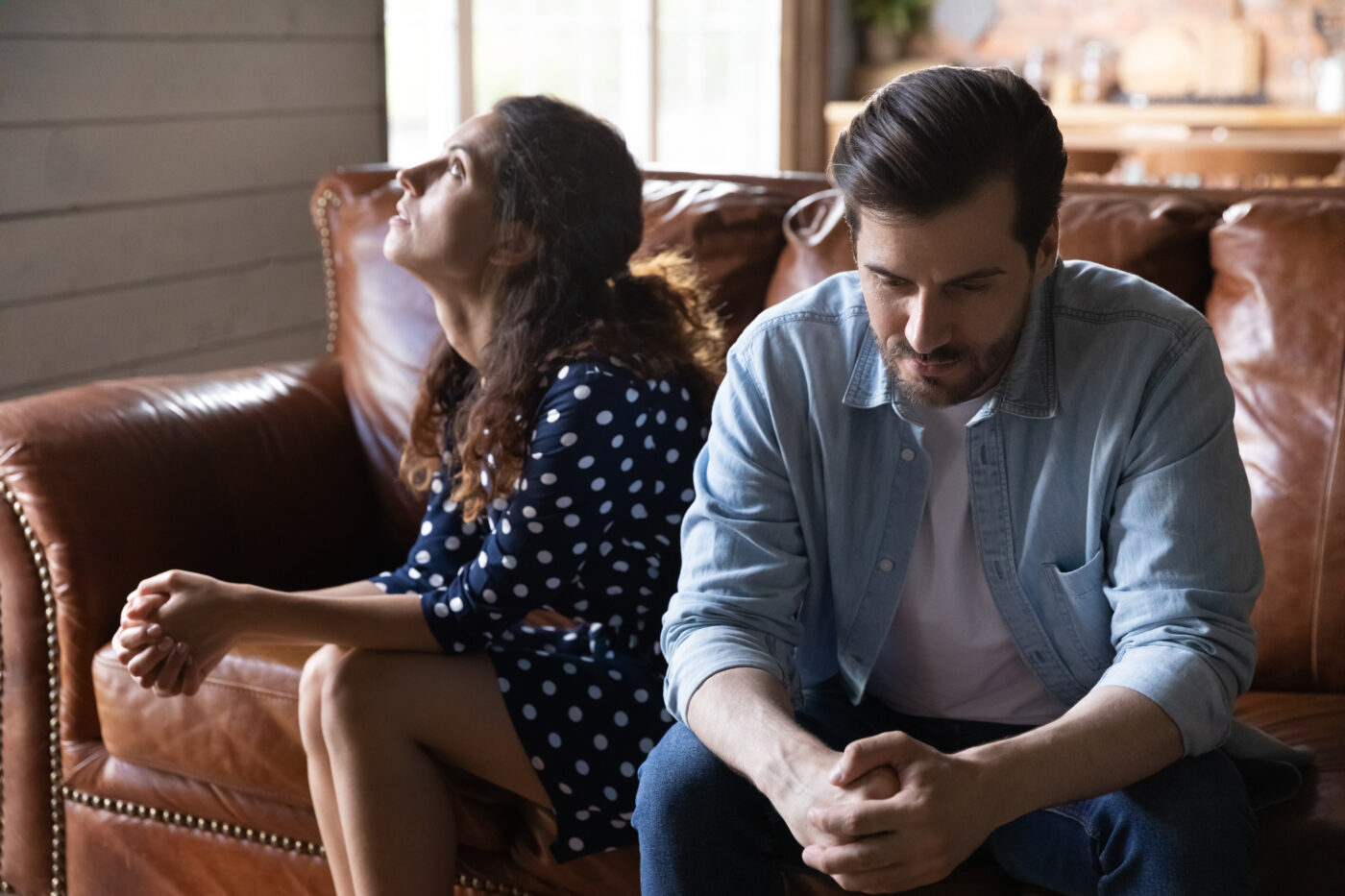 5 Things to Remember When Fighting With Your Wife

I once was having an argument with my wife about why we should make a certain financial decision. She shared her misgivings, but I abruptly brushed them aside and laid out my plan for why it made sense. I won the argument. However, I lost her sense that we’re on the same team. Rather than taking her concerns seriously, I just wanted what I wanted. However, when you commit to your wife in marriage, fighting with respect and love becomes a commitment too.

Most of us like winning arguments. There’s something very satisfying about that “mic drop” moment when you make your case and your opponent is left speechless. In marriage, there is much more at stake than just winning a singular argument. Here are 5 things to remember when fighting with your wife.

When we’re in the heat of an argument, sometimes we talk as fast—or faster than we think. And we certainly aren’t listening very well when our mouths are moving. All of this is why taking the time to breathe is very important (of course if you don’t breathe, you’ll pass out, which is another reason). When we take the time to breathe, it gives us the chance to listen to our wives, to think and to allow what they’re saying to settle in before we make a counterpoint.

This is a big one. In marriage fighting, it’s important to remember that you are working toward the same end. That end is a flourishing life together. You might have different ideas about what that looks like or how to get there, but what’s certain is that neither of you will get there alone. She’s not the enemy—she’s your partner. This leads us to the next point.

3. No one wins if someone loses.

Your goal in marriage fighting should not be to win. It should be to figure out how to build the best, most meaningful life together. At times, you will each want to do that differently. And you’ll need to wrestle through that. One of you certainly has the better idea, but if you win and your wife feels less like your partner, you are actually further from your goal than when the fight started. When you fight, you’re not just fighting with your wife but for her.

4. You are wrong about something.

Each of us is wrong about things we think we are right about. And the problem is not that we are wrong but that we rarely know what we’re wrong about until down the road when it becomes painfully clear. This is why humility is so important. You and I should regularly assume that something we are convinced is true is actually false. If we believe this, then we’ll likely engage our opponents with much more humility when we turn out to be right and with much more grace when we turn out to be wrong.

Certainly there will be times when arguing passionately about something with your wife is not only necessary but also unavoidable. However, I would suggest those are rare. Most of what we allow to raise the temperature in the room isn’t worth the energy we give it. In fact, we often find that what we’re arguing about isn’t what we think it is. We’re not actually angry about whether or not we go to Disney or the Grand Canyon this year or whether we paint the room blue or taupe. Often, we’re angry because we feel disrespected, fearful, or embarrassed. When we find ourselves getting heated in marriage fighting, it’s good to stop (see point 1) and ask, “Why am I getting so angry about this?”

Sound off: What other things have you found helpful when engaging in fighting?

Huddle up with your wife and ask, “What is one thing I do that makes arguing with me difficult?” 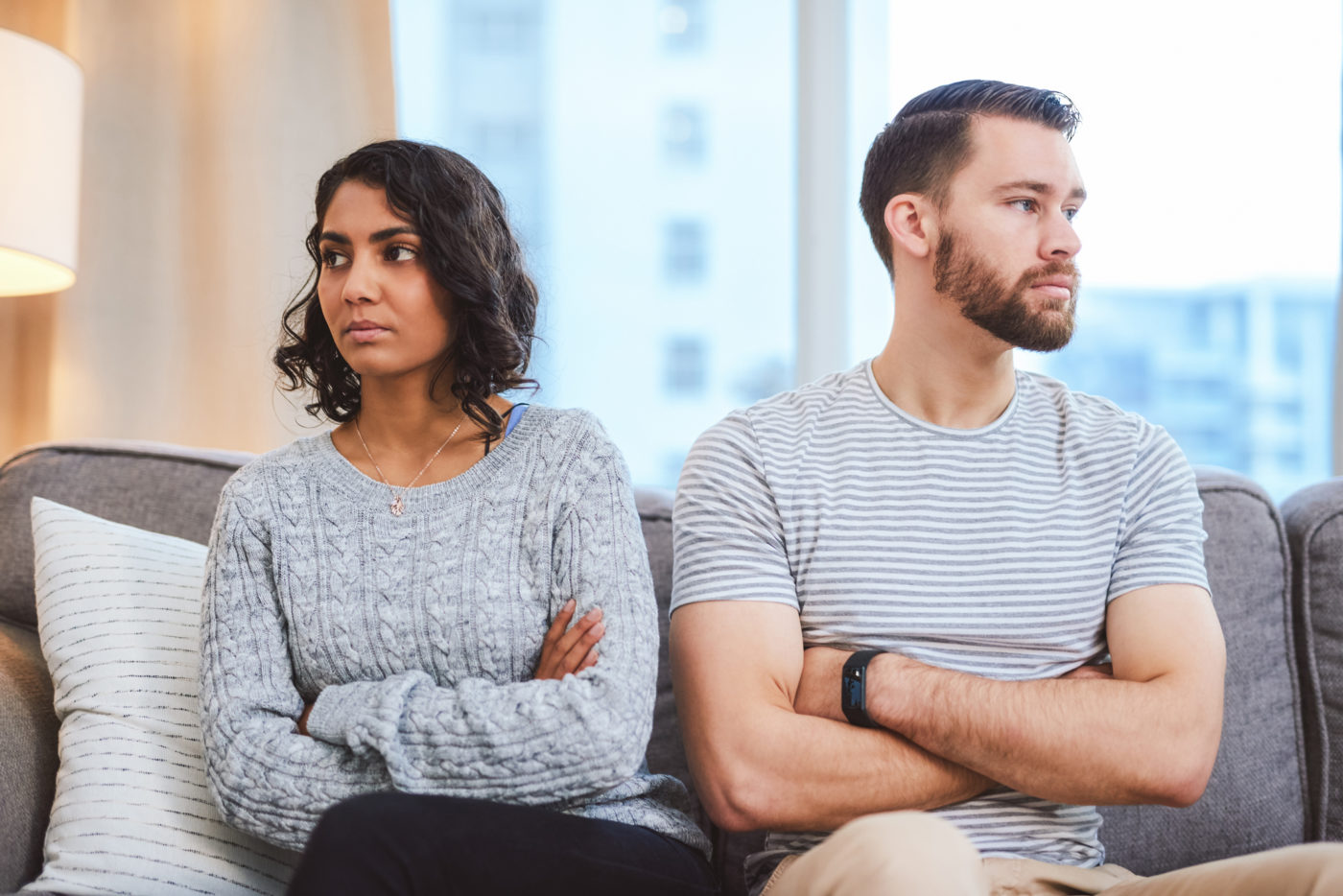 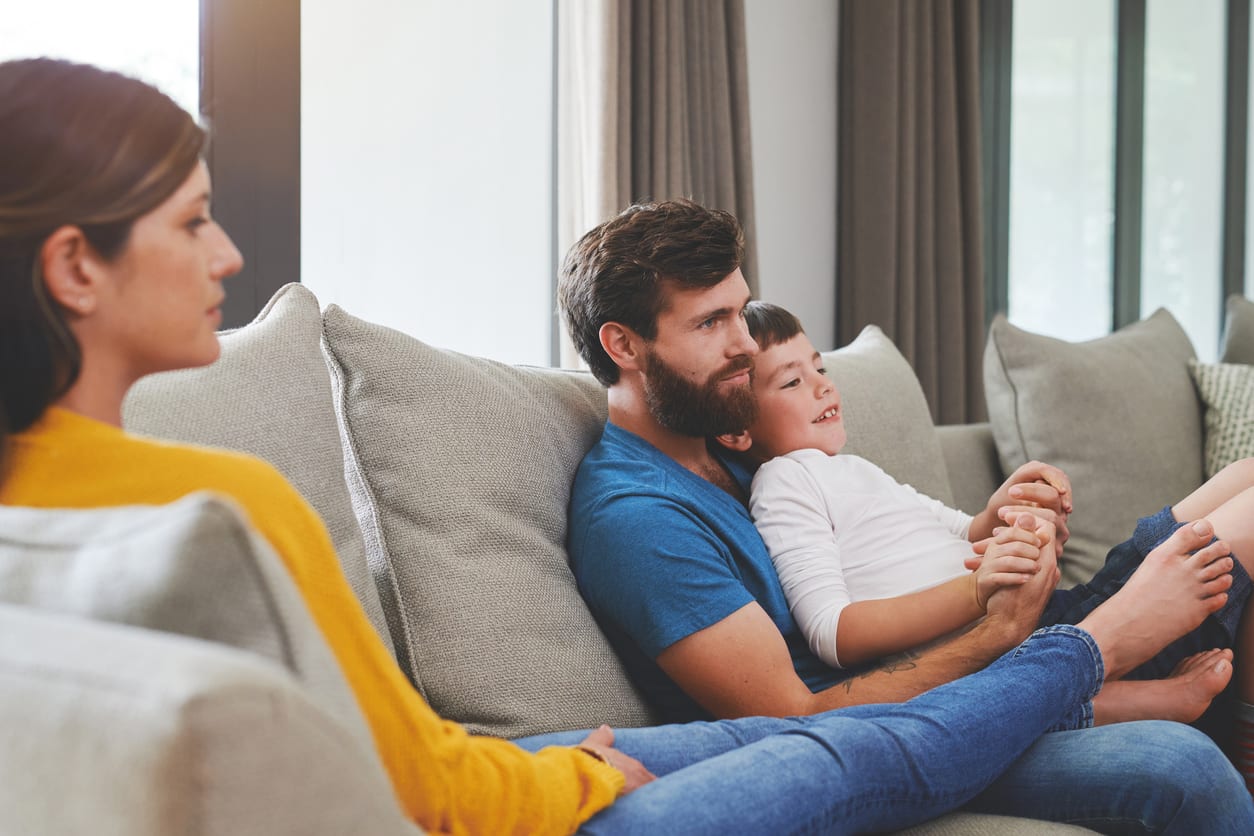 3 Questions to Ask to Connect More Deeply with Your Wife

PrevPrevious5 Reasons to Teach Your Kids to Stand Their Ground
NextHow Do You Motivate Yourself as a Dad?Next