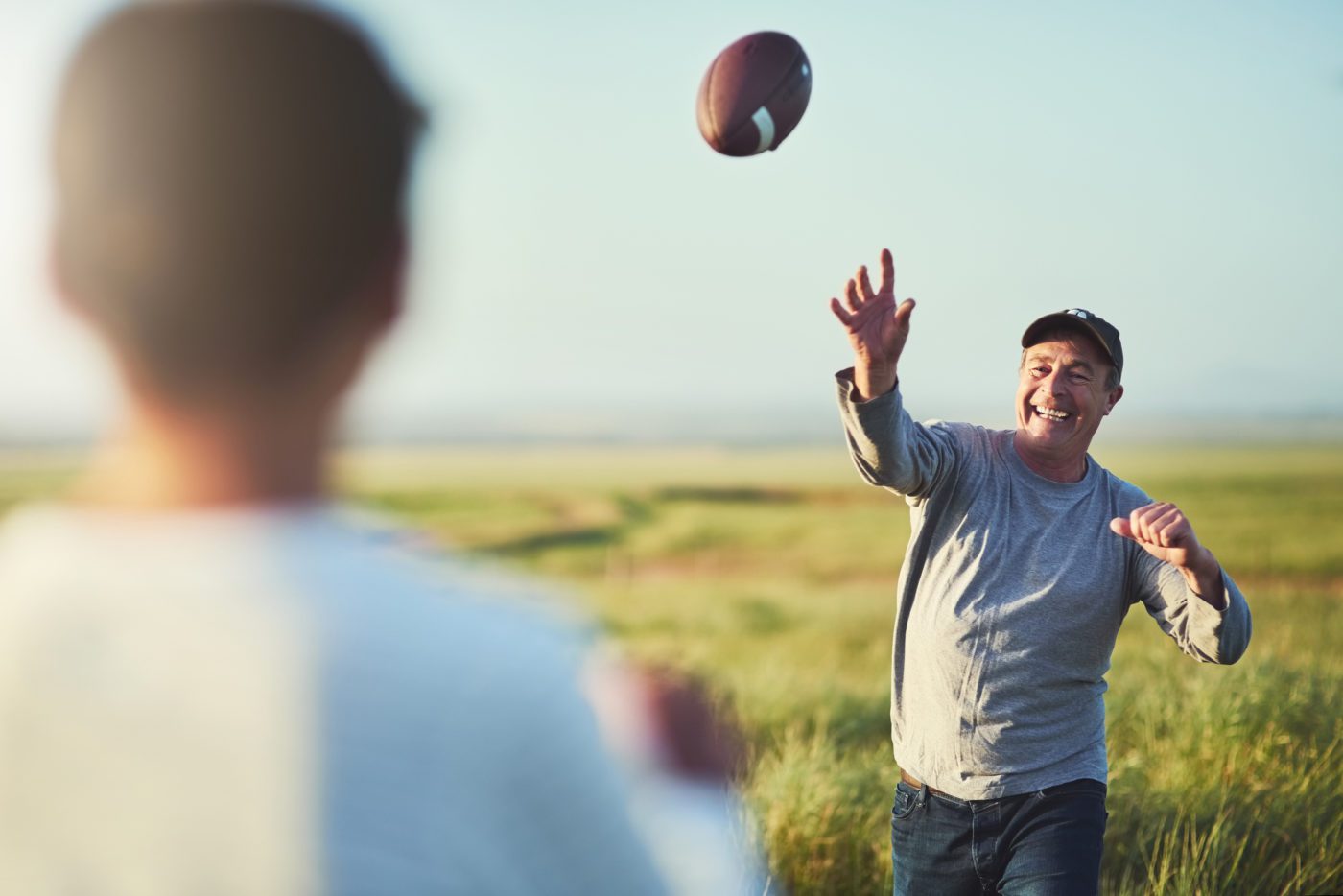 Football has been a major part of my life for as long as I can remember, yet, I was only able to play on an organized level until middle school. “Too slow, too small.” Since then, I have only played football in back yards with friends, but I’ve greatly admired the legends who have played and coached during my lifetime. Hall of Fame linebacker Jack Lambert of the Pittsburgh Steelers is my all-time favorite player.

I don’t know Jack Lambert, but I sure know what he was on the football field: a four-time Super Bowl champion and a member of the NFL Hall of Fame. Maybe it’s because he was also “too slow” and “too small” by NFL standards that I admired him. He left a big impression on me. I even took some of the traits from his NFL career and applied them to how to be a great dad. Here are 5 traits of a Super Bowl level dad.

The right mindset is everything. You have to believe you are the right person for the job and that you have the skills to do the task at hand. And you have to stay positive when the chips seemed stacked against you. Parenting is hard. From when your kids are infants to when they’re young adults, challenges test us. What is your attitude? Negativity is like a virus that can spread throughout a family. Cling to hope, even when life knocks you down. Move on to the next play and do it better.

In parenting, showing up is essential. Make the effort to be great.

Relentless effort is a trait of every winner. A Super Bowl level dad shows up day in and day out for his family. He doesn’t take plays off. He works hard to pay the bills, provide food and shelter, and show up, both physically and emotionally. In parenting, showing up is essential. Make the effort to be great.

There will be that moment as a dad when you’re going to have to decide whether to stick it out or to cut and run. Who are you going to be in that moment? There was a time when parenting for me was so hard, my own dreams were fading away, and my marriage was shaky. I had to ask myself, “Who are you going to be?” A man of perseverance? A man of substance? A man of commitment? A man who gets the job done right to the end?

Being a great dad takes time. If you’re a young father and feeling overwhelmed, know that we’ve all been there. It gets better. So much better. Not long from now, that little screaming infant will be holding your hand and filling you with a type of love you didn’t even know existed. And the funny thing? You’ll look back at those early moments with fondness because, in hindsight, you’ll see the love that was surrounding all of it. Rookies have to learn and that takes time. The trick is to learn from your mistakes.

Have you ever listened closely to a coach? At the end of a game, win or lose, the coach talks about execution. Did the players correctly execute the plays or did they not? We train, we practice, and we set ourselves up for success. But in the end, it all comes down to executing the game plan. You know what your family needs from you, so figure out how you’re going to do it and then execute the plan. Nobody becomes a champion by accident.

Sound off: What times in your life have required the most perseverance?

Huddle up with your kids and ask, “What do you think it takes to win a championship?” 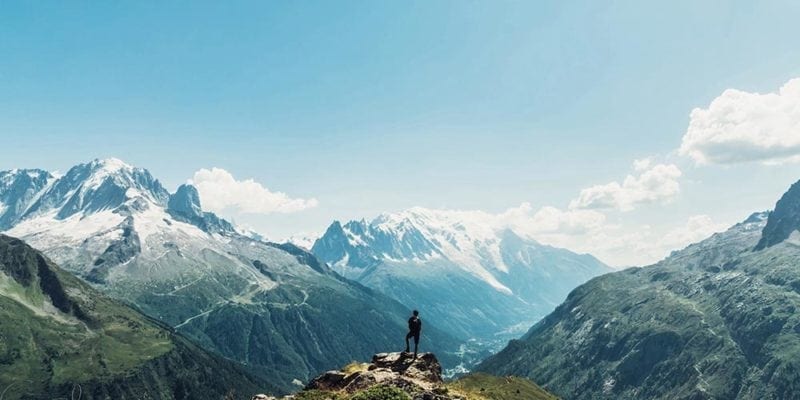 10 Goals You Should Accomplish in 10 Years 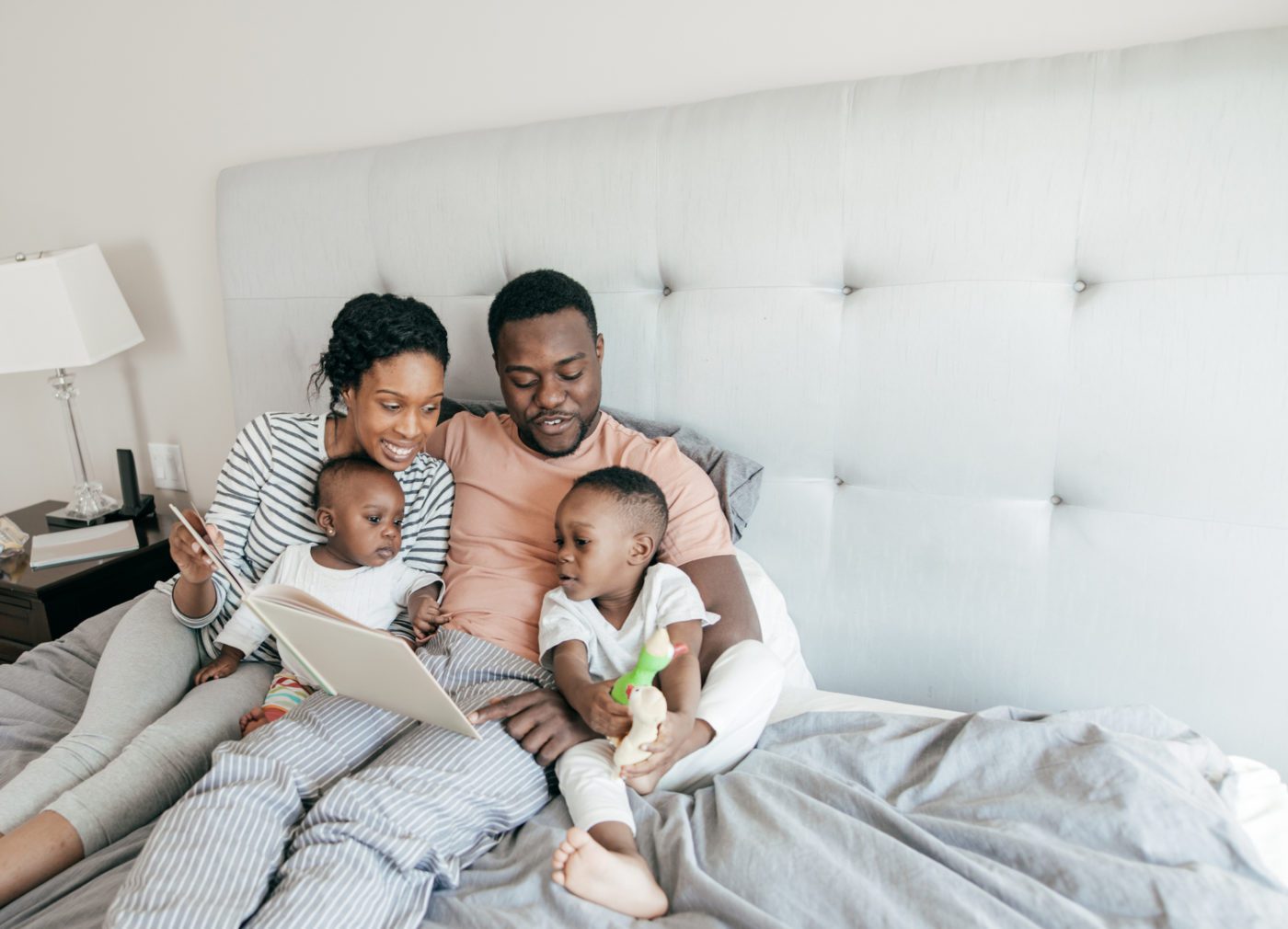 3 Difficult Seasons You Will Go Through as a Dad