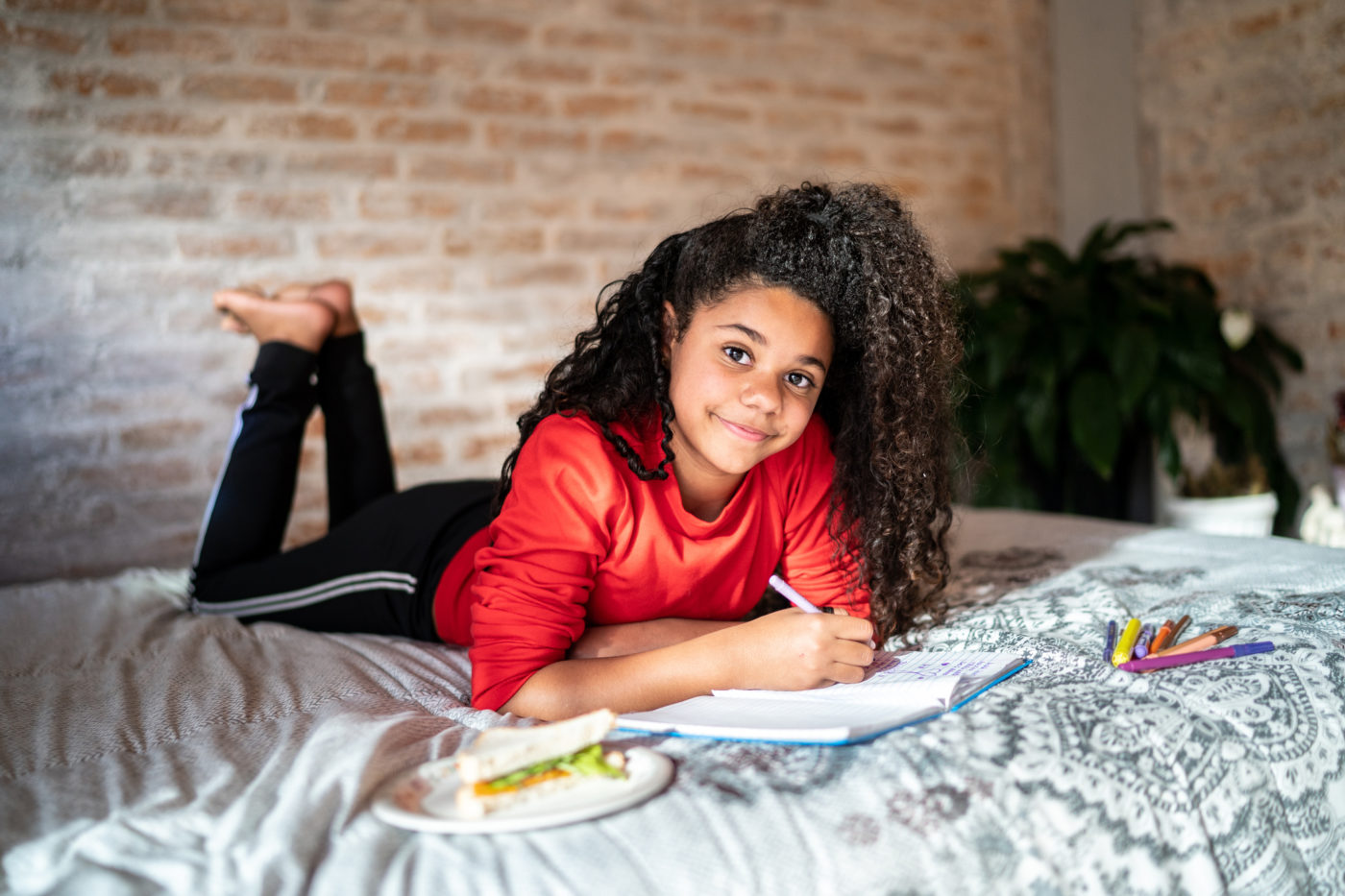 Everyone else knew, but she didn’t. She had been dating a handsome, popular boy for several years. Being his girlfriend made her feel good until she found out he’d been cheating on her—and that everyone else already knew. She started to hear things people were saying about her: “Poor girl. She’s too dumb to know what he’s doing to her.” Those external voices became internal and her harsh inner critic talked a lot. “You must be an idiot,” it would say. “You wouldn’t be the last to know if you were smarter.” It got louder and attacked her on multiple fronts. Eventually, she developed low self-esteem and even an eating disorder.

Your daughter has an inner critic—and when she gives that voice credibility, the results are destructive.

Thankfully, my friend has confronted and overcome her inner critic, but it took years of therapy. A decade later, she now views her teenage self with empathy. If only she had the same view back then. If you have a daughter, she has an inner critic—and when she gives that voice credibility, the results are destructive. Knowing what that voice says will empower you to counter it. Here are 5 things your daughter’s harsh inner critic is saying to her.

She doesn’t think she measures up. No matter how hard she works, studies, plans, or prepares, she falls short in her mind. The critic tells her she doesn’t have enough of whatever she needs to be successful, accepted, celebrated, or loved. It could be about her personality, looks, or skills. Bottom line, she doesn’t value herself.

Counter the critic: Affirm your daughter’s value consistently, and don’t base it on how she performs or looks, but on who she is. Make sure she knows she is wonderfully made and that that’s enough. She’s valuable, period.

2. “You’re the ugliest/fattest in the picture.”

Our kids are part of the most filmed generation in history, so our daughters are constantly evaluating their image. When somebody takes a photo of your daughter, does she look at it and rip herself apart? Or worse, does she avoid being in photos altogether? If so, she has low self-esteem about how she looks. Her inner critic will say she’s fat or that she’s uglier than other girls.

Counter the critic: Be careful with your words. Affirm her beauty, both inside and out, and don’t ever comment on her weight.

This one is similar to “you aren’t enough” and may also build off of the “ugly/fat” critic. She doesn’t see herself as valuable enough to be wanted. In other words, she views herself as unlovable. This can develop from rejection or seeing other girls receive the attention she lacks.

Counter the critic: Don’t let her fall into the trap of valuing herself based on being desirable to others. Affirm her individuality. Point out and compliment things that make her unique.

This is one you may actually hear her say audibly. If you hear her speak to herself with statements like “I’m not smart enough” or “I’m such an idiot,” correct and affirm her right away. Say, “No, you’re not. You’re really smart. Don’t talk about yourself like that.”

Counter the critic: Your voice plays a powerful role in negating her inner critic. Don’t even joke about her being stupid or foolish. Otherwise, you’ll solidify her belief.

One of the biggest mistakes parents make is teaching kids to save sex for marriage without also explaining why and without telling them it’s safe to come to us if they struggle with it or fail. Our daughters don’t know they can bounce back from mistakes if we don’t tell them. When we don’t, their guilt and shame leave them feeling permanently damaged or broken. Yes, moral failings do have consequences, but they don’t change your daughter’s worth or her ability to heal.

Counter the critic: Our daughters need to know the power of hope, grace, healing, and redemption. They are never damaged or broken beyond repair and renewal.

Sound off: Are there any other things a girl’s harsh inner critic is telling her?

Huddle up with your kids and ask, “Are you ever tempted to put yourself down? What can you do instead?” 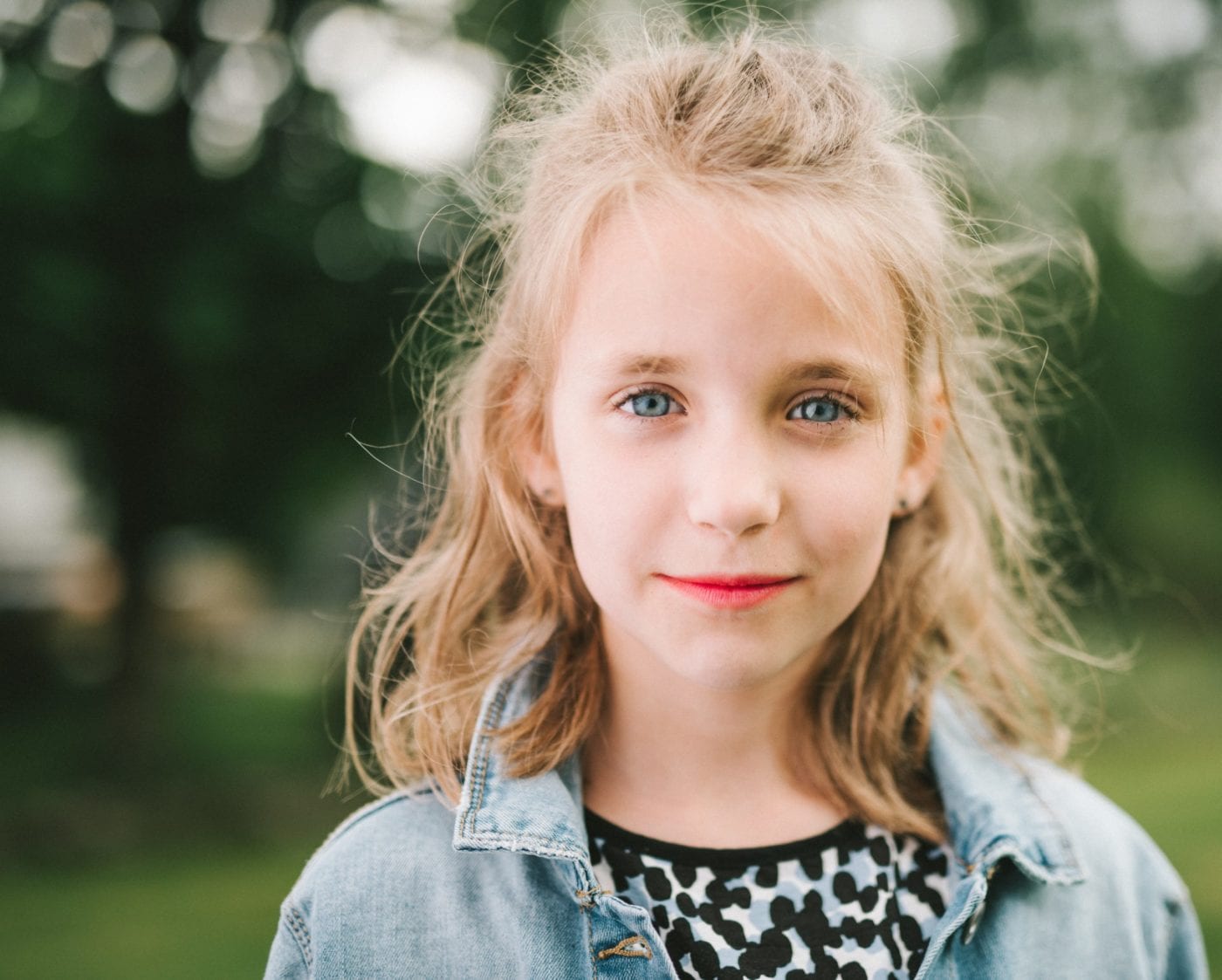 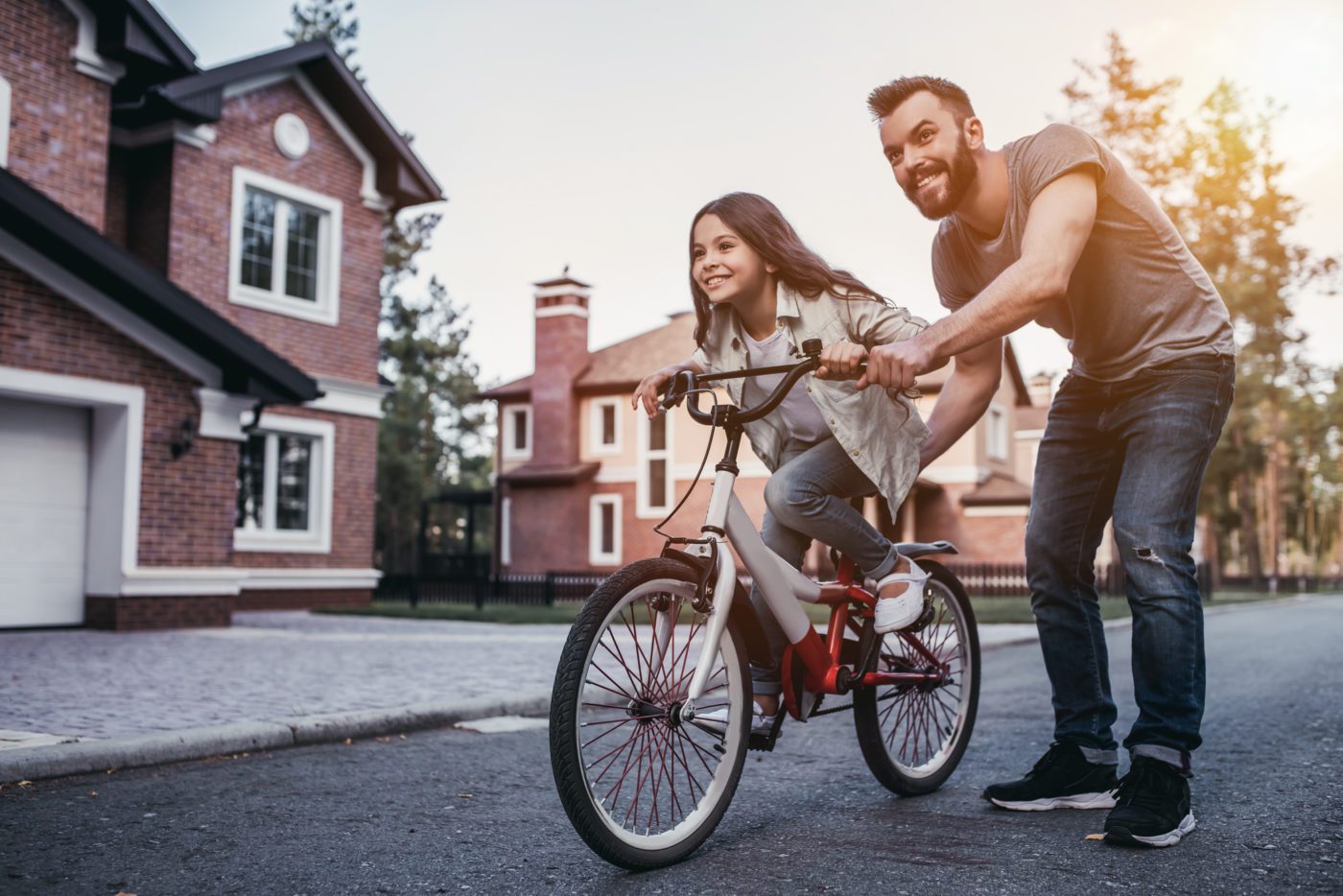 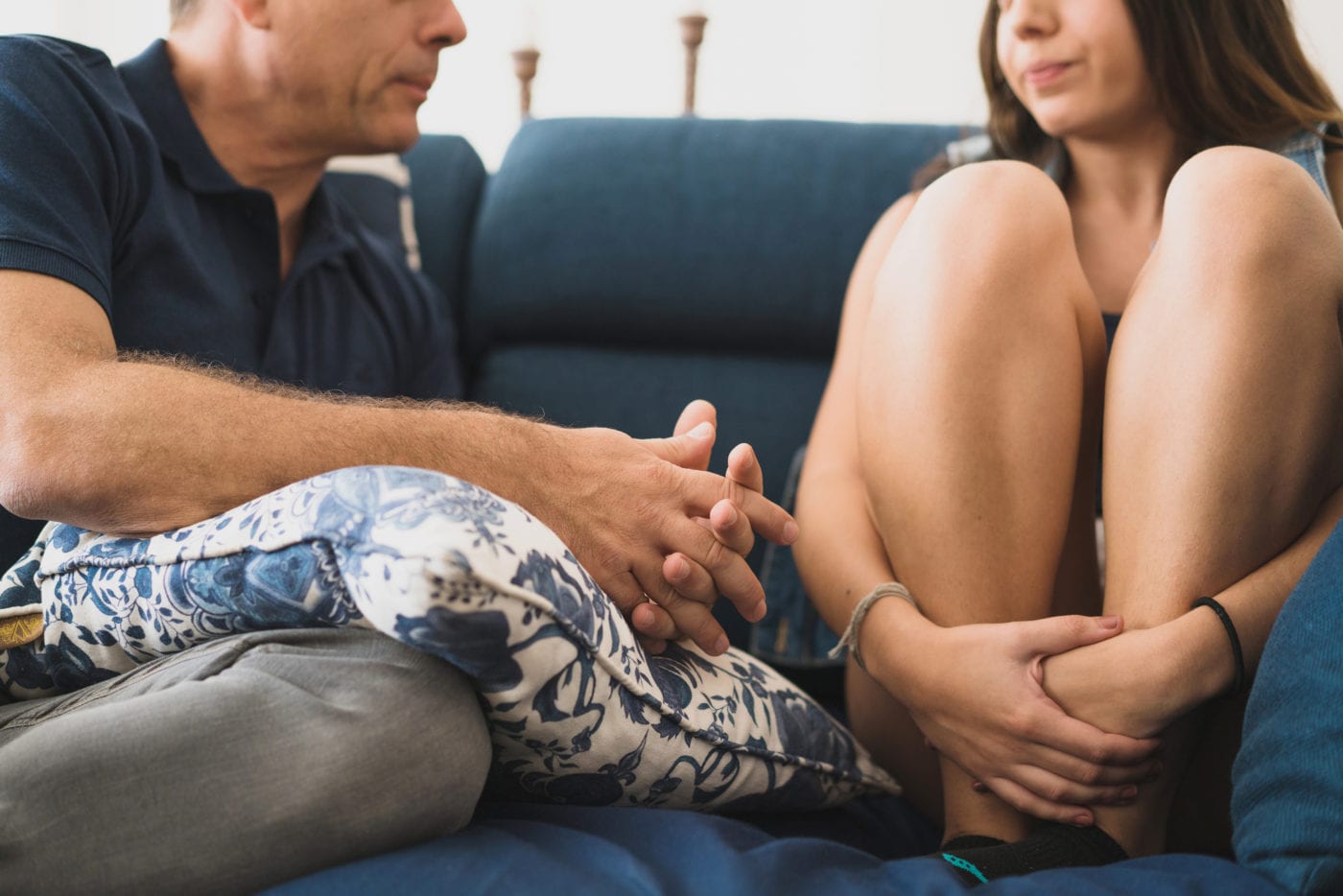