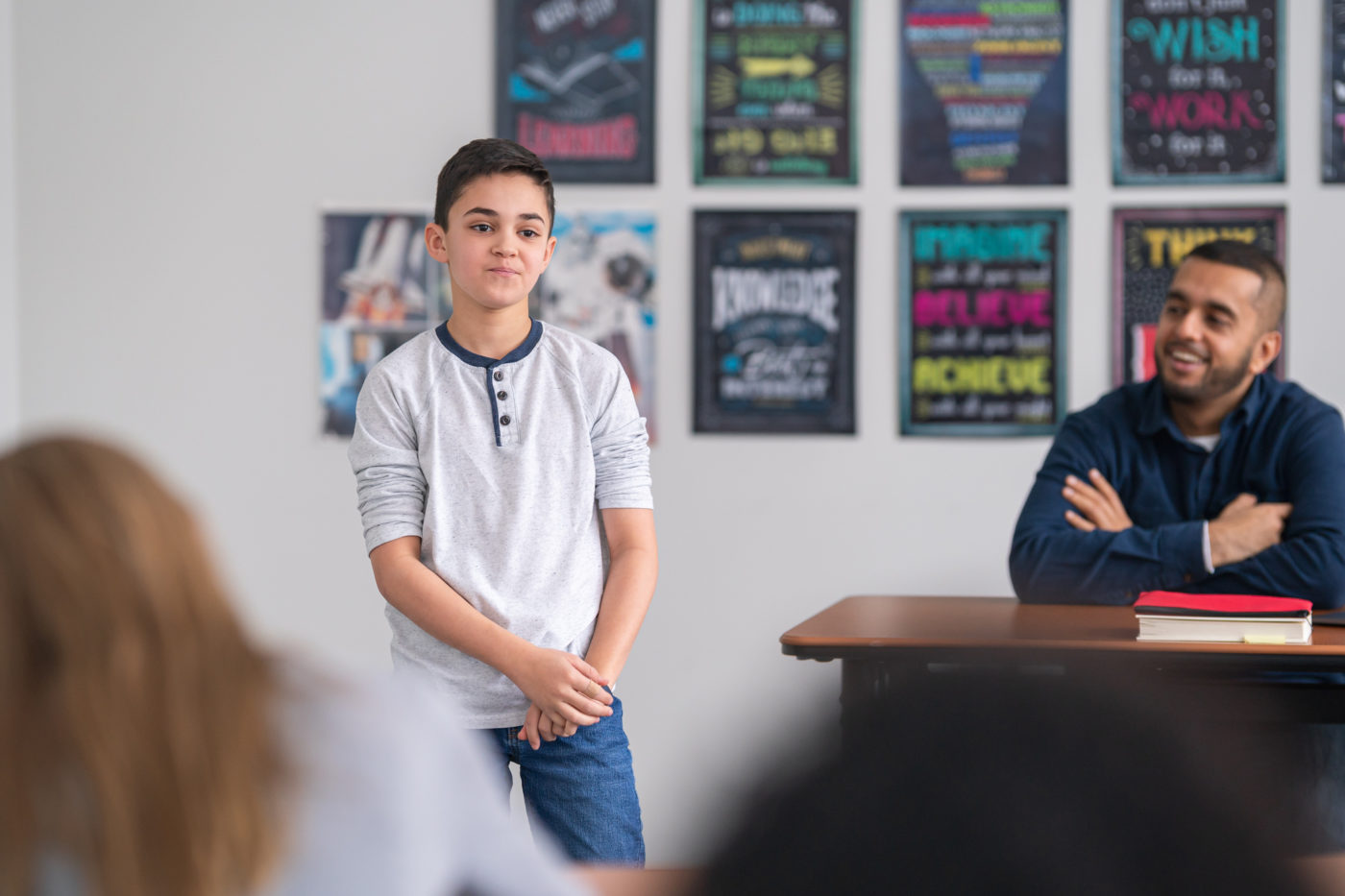 I gave my first speech when I was in seventh grade. It was nerve-racking, especially since I was the first presenter in our class. And the speech was a disaster. I wasn’t prepared and shut down halfway through. As I stood embarrassed in front of the class, my teacher said, “I know it’s hard to go first, but I was expecting more than that.” I sat down absolutely mortified.

Since then, I have done a lot of public speaking and have even been told I’m good at it. But every time I speak, I hear a harsh inner critic. I get sick to my stomach beforehand and pick myself apart afterward. If I make one mistake, an internal voice convinces me that it’s all people will remember. We all have inner critics and how we handle them can be the difference between thriving and dying. A boy’s inner critic can be loud and the best person to help him confront it is his father. In order to do that, we have to know what that voice is saying. Here are 5 things your son’s harsh inner critic is saying to him.

When a friend of mine was a teenager, his father said in passing, “You’re not strong enough to do that.” It wasn’t long before “you’re not strong enough” became a part of my friend’s inner voice. The worst possible insult an inner critic can give a boy is probably this one. My friend’s dad didn’t mean it this way, but it’s a swipe at his ability to be a man.

Counter the critic: Affirm your son’s manhood, courage, and strength when you see it. But also let him know that being vulnerable and asking for help aren’t weaknesses. Better yet, show him.

Counter the critic: Give him permission to take risks and fail. But most of all, tell him you believe in him and in his ability to make an impact in this world.

Boys go through a lot of changes during adolescence. Some develop early, others late. They’re hit with hormones that give them a rush of sexual urges. In the midst of all of this change, confusion, and uncertainty, they can feel like they’re the only ones experiencing it. It’s awkward and embarrassing, and they start to think they must be weird.

Counter the critic: It’s important for fathers to give their sons an accurate picture of what’s happening to them. Share your own experience with your son. If you are able to share with him before puberty starts, that’s even better.

4. “If people really knew you, they wouldn’t like you.”

This voice is born out of rejection. As he shares pieces of himself with his peers and what he shares isn’t received well, this voice will get louder and louder. He makes a comment he thinks is funny, but no one laughs. “See? They don’t like you,” he’ll think. He’ll start to feel pressure to be someone else and try to conform to fit in.

Counter the critic: Affirm who he is early and often. Pay special attention when he is telling you something and ask follow-up questions. It gives him permission to be himself.

The last thing a boy wants is to look foolish. It combines the insecurities of feeling weird and not having what it takes. This voice comes out when they are wearing the wrong outfit, acting impulsively (which is probably often), giving a ridiculous answer in class, or don’t know the latest trend their friends are talking about. That’s just to name a few.

Counter the critic: Assure him that these things don’t make him dumb. Let him know we all do things that make us look foolish. The best thing to do is have a sense of humor about it.

Earn some points: Are you married? If so, share this iMOM article with your wife: 3 Questions You Need to Ask Your Son Regularly.

Sound off: Are there any other things a boy’s harsh inner critic is telling him?

Huddle up with your kids and ask, “What do you say to yourself when you mess up or fail?” 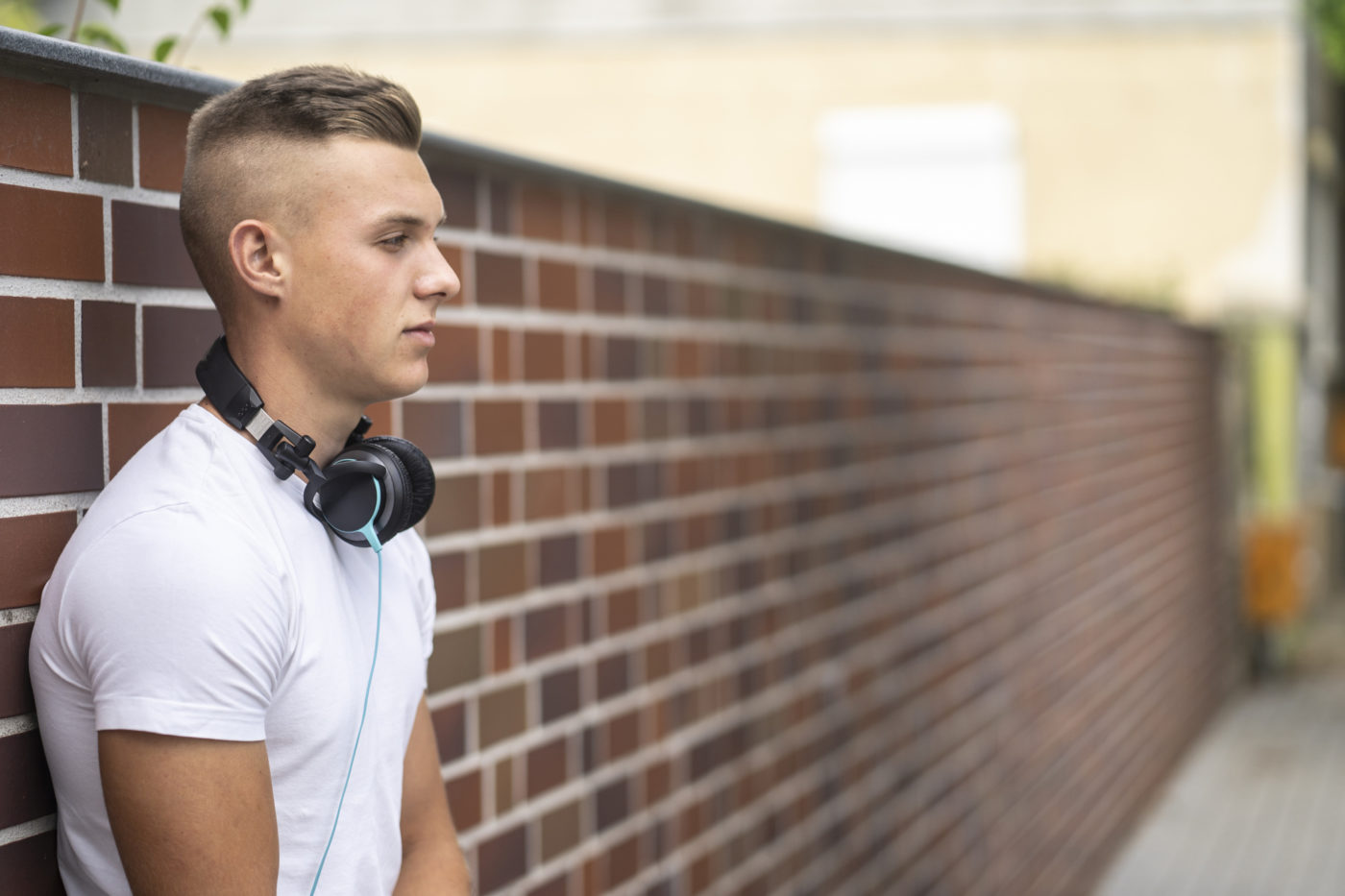 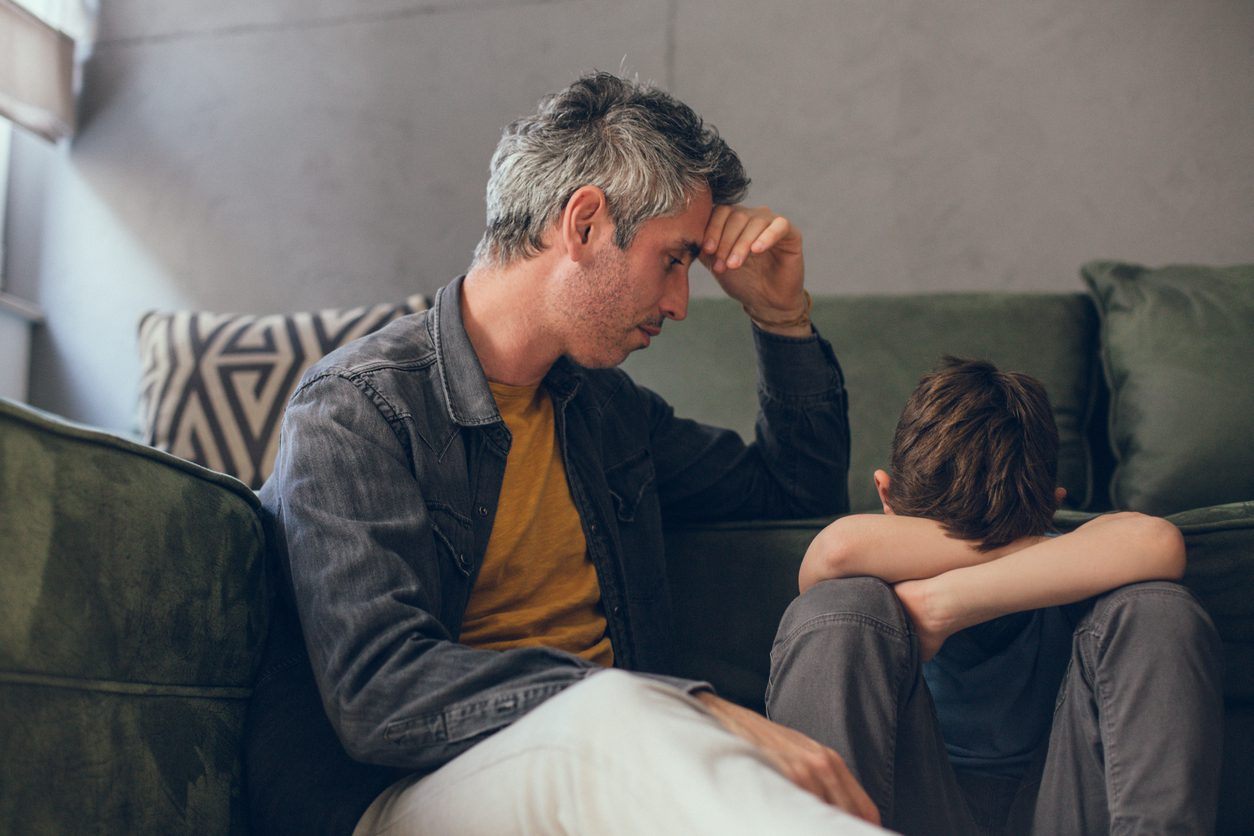 5 Phrases That Destroy Confidence in Sons