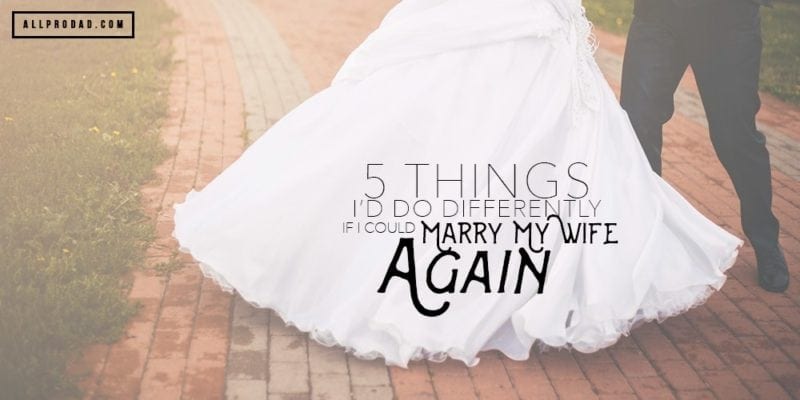 In the 1972 Olympics, one of the most memorable or forgettable (depending upon which side you were on) do overs happened in sports history. It happened at the end of the men’s basketball gold medal game between the U.S.A. and the Soviet Union. This game ended in the first U.S Men’s Olympic Basketball Team loss. And it all came about as a result of a do over that the Soviet Union took advantage of.

What a heartbreak for the United States and what a jubilant and memorable moment for the Soviets. The U.S. is still frustrated by the way it all played out, and I’m sure players on that team would love to have been awarded a do over as well. (The Soviets were actually awarded two do overs.) After trailing all game, the U.S. made two free throws with 3 seconds left to take a one-point lead. The Soviet Union had to go the length of the court to score in 3 seconds.

Sometimes we regret or second-guess things that have happened in our marriage. I have absolutely zero regrets when it comes to my marriage and my family. We’ve had some rocky times, really rocky times. Fortunately, we’ve been able to use marriage challenges to bring us closer and to appreciate both the good and bad. But sometimes, I do think, if I had a “do over,” I’d do the following differently:

1. I would take better care of our finances.

If you’re familiar with our marriage story, you know we’ve been homeless as a family—twice. Both stemmed from a job loss or loss of income. Both situations could have been prevented had we taken better care of our finances. Having enough savings and having no debt would have better prepared us when I lost jobs and income.

2. I would never stop dating.

My wife and I have shared the fact that we didn’t date for years. There was a season in our marriage where dating and date nights were completely nonexistent. The result was a slow drift which challenged our marriage. In hindsight, we now know how important dating in marriage is and what impact it has when present.

3. I would have more conversation about us.

We came into our marriage with our first child. So there was not a lot of us time as a married couple. Many of our conversation centered on schedules, our daughter, etc. We didn’t talk about us, we didn’t talk about our future life and dreams together. We talked about what was in front of our face at the time, and our relationship sometimes took a backseat in communication. If I did it over, we’d spend more time talking and learning about one another.

As mentioned above, our first child was born before we were married. Our amazing blessing was 10 months old when we said, “I do.” We don’t regret her at all and are so thankful she is in our life. However, marriage is challenging enough when two people come together, particularly since we were so young. But add two people coming together as one while at the same time trying to figure out this parenting thing; it was very hard. If we did it over, we’d wait to be intimate, having faith that the best was to come.

5. I would set a foundation of prayer.

We prayed early in marriage but mainly in desperation—and alone. We rarely prayed together or even for one another. That has changed and prayer is foundational in our marriage. And we’ve noticed it is in other couples who have strong marriages. In fact, Family First co-founders Mark and Susan Merrill shared how serious prayer was in the marriage when we interviewed them for our marriage summit. With a do over, prayer would be at the top of the list.

We can’t have a do over in our marriages, but we can begin to function in a way that will help our latter years to be better than our former years. Take the steps above and implement them today and watch the results in your marriage.

Huddle up with your wife and ask, “If we got married all over again, what do you think we should have done differently?” 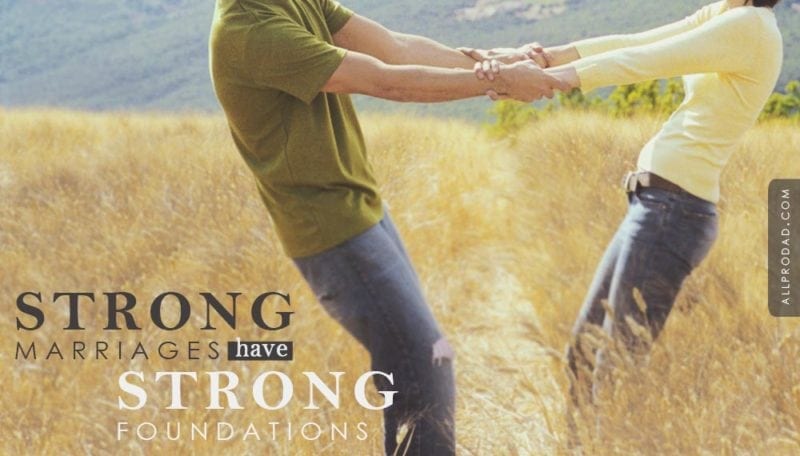 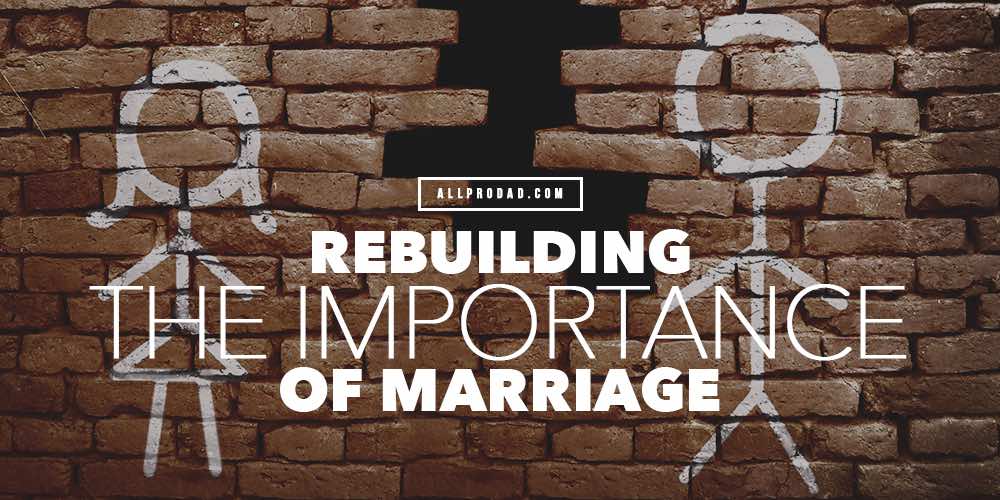 Rebuilding the Importance of Marriage 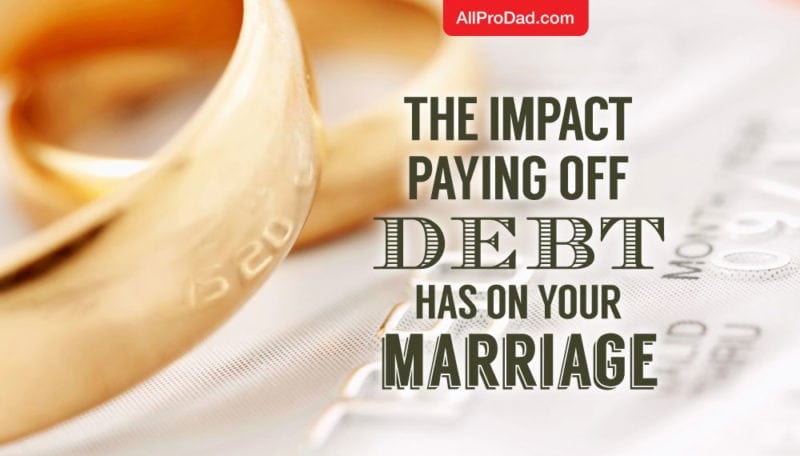 The Impact Paying off Debt Has on Your Marriage

PrevPreviousTell the Truth
NextWhat are the Characteristics of a Winner?Next