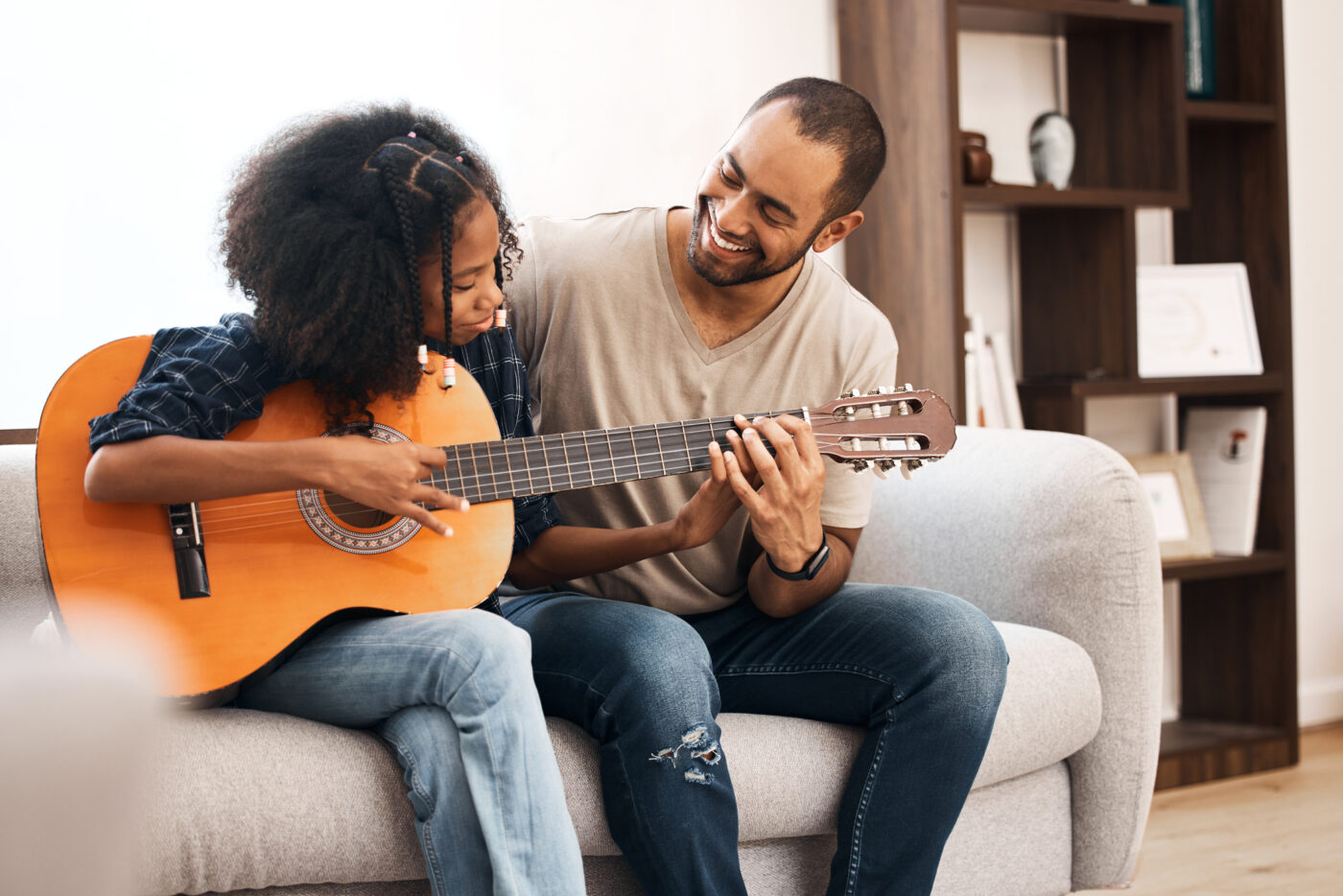 3 Reasons the Father-Daughter Relationship Gets Awkward

A friend of mine has several daughters, all fully grown. He was intentional in raising them, scheduling one-on-one time with each and making sure to ask them probing questions. When his daughters were young, it was easy, but as they got older and entered middle school, something changed. It started to get awkward and his daughters even told their mom that they’d rather not have one-on-one time anymore. He has a great relationship with each of them now, probably because he was so intentional. But during the early tween to teen years, things were difficult.

As our girls go through puberty, the reality is that sex becomes a real possibility. With a desire to maintain control or to protect them, well-intentioned dads will put pressure on their daughters. A discussion about sex is reduced to commands like “don’t do it” or “stay pure.” It becomes about meeting the dad’s expectations instead of pursuing what’s best. Also, there is the specter of his disappointment and her impending shame if she fails. What then? She’s no longer pure? She’s permanently damaged?

There need to be discussions about the reality of sex, its purpose, when it’s best, when it’s not, how boys think about it, and the heartache and consequences of doing it in the wrong context and with the wrong person. Preparation instead of pressure will make things less awkward.

2. You’re starting too many intentional conversations.

There’s so much we want to teach our daughters. We want to pass on all the wisdom we’ve gained and we certainly don’t want them to repeat our mistakes. Being intentional about having those discussions is great, but when all of the time we’re spending with them involves a serious discussion, it’ll make them shut down. They’ll start looking at time with Dad as too serious and filled with “forced” conversations.

When you spend time with her, try to get her talking about things she enjoys. Even if the conversation centers around some show or TikTok video that you think is mindless, it means a lot to her. I know you’re feeling pressure to pass on your knowledge, but try not to steer the conversation. The more time you spend laughing at videos and having lighthearted conversations with your daughter, the more comfortable she’ll feel.

As she enters her teen years, she begins to become her own person and needs some space. It’s not personal and she’s not necessarily rebelling. She’s just trying to figure out who she is and she can’t do that if you are constantly there trying to teach. She wants to explore, spend time with her friends, and perhaps put what you’ve taught her to the test.

Are there dangers to this? Yes. Does she still need boundaries? Yes. Are you supposed to disappear? Definitely not. But you do need to give her more and more freedom to spread her wings.

Sound off: What are some other reasons for distant father-daughter relationships?

Huddle up with your kids and ask, “What is your favorite thing to watch right now?” 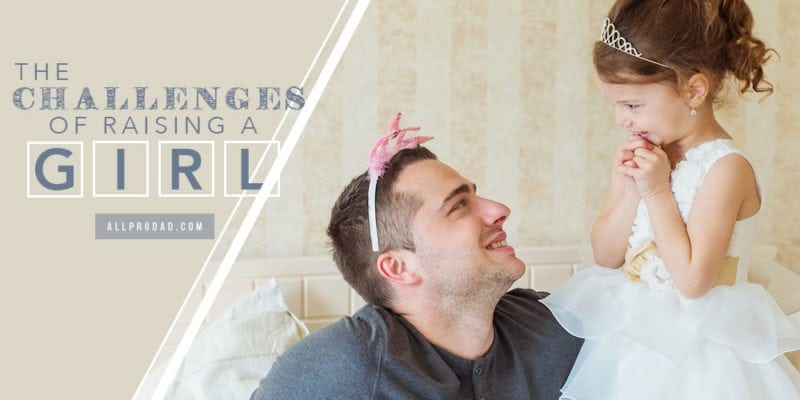 The Challenges of Raising a Girl 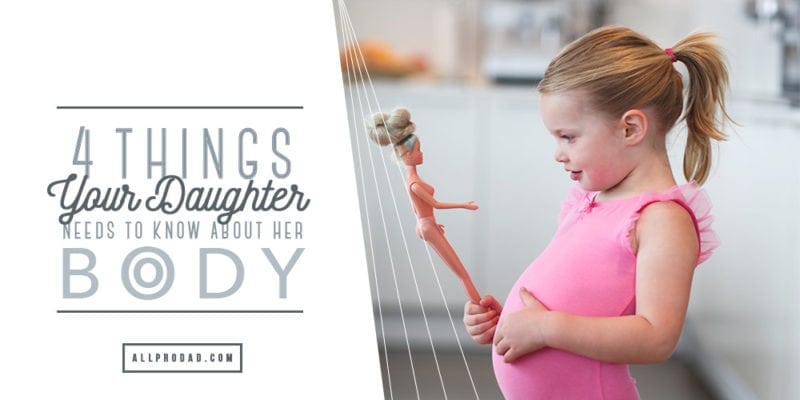 4 Things Your Daughter Needs To Know About Her Body