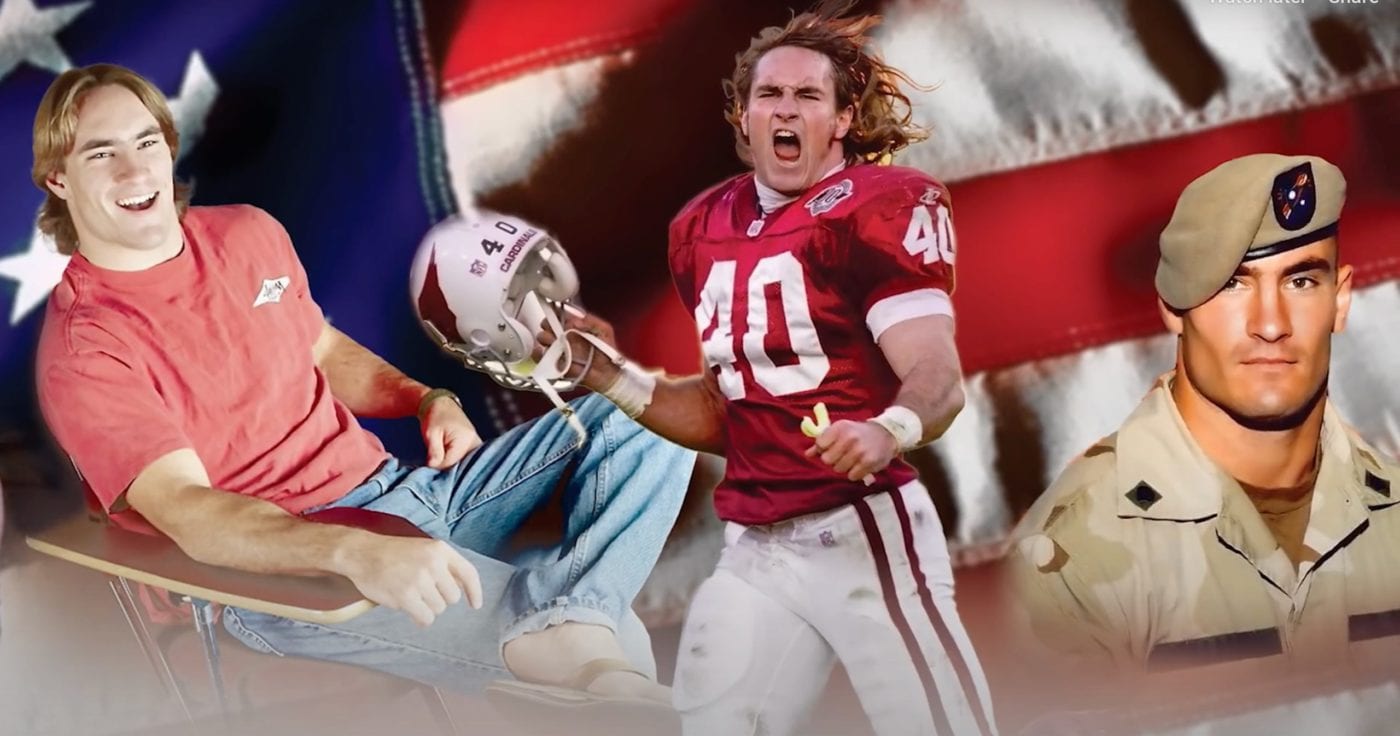 The commercial success of Marvel’s “Cinematic Universe” has left our kids with many fictional heroes to admire. However, every November offers us the chance to stop and remember the real-life heroes who served and sacrificed on behalf of all of us. We do so especially on November 11, when we celebrate Veteran’s Day in the United States and Remembrance Day in Canada, where I live.

As we honor all those who’ve served and remember those who paid the ultimate price for our freedom, here’s a look at 4 real-life heroes and the lessons their lives can teach our kids.

In the aftermath of the September 11, 2001 terrorist attacks on the United States, Arizona Cardinals safety Pat Tillman played out the 2001 NFL season, turned down his next contract offer, and enlisted with the US Army. In April 2004, he died in Afghanistan in a friendly-fire incident. One of the most admirable parts of his story is that Pat Tillman did what countless other military heroes have done: He set aside his career, his dreams, his family, and ultimately, his life to fight for the freedom and well-being of the rest of us.

Share Pat Tillman’s story with your kids to help them reflect on the ways in which we might have to give up things both great and small for that which we believe to be most important.

Grace Hopper served her country for over 40 years and has a US Navy destroyer named in her honor. Her contributions centered on computer programming and coding. Hopper discovered the world’s first computer bug—a literal moth trapped in a relay—and designed COBOL, a computer language that allowed programmers to work in English rather than in math symbols. Grace Hopper’s contributions to the Navy were so important that the Navy brought her out of retirement twice and promoted her to the esteemed rank of rear admiral.

Share Grace Hopper’s story with your kids to help them reflect on the idea that many real-life heroes are made through simple day-to-day service rather than one great heroic act.

3. Rep. John Lewis: Standing for Others

In 1961, John Lewis was one of the original freedom riders (seven Black people and six white people who rode buses from DC to New Orleans in an integrated fashion). Two years later, Lewis was one of the “Big Six” leaders who organized the March on Washington and spoke there immediately before Dr. Martin Luther King, Jr.’s “I Have a Dream” speech. He took his share of abuse in the civil rights movement, having been beaten on several occasions and arrested more than 40 times. In his later life, John Lewis served as a member of the US House of Representatives from 1986 until his death this past summer. In Congress, he continued to advocate for young people, to battle poverty, and to stand up to injustice.

Share John Lewis’ story with your kids to help them reflect on the things they need to stand for (regardless of the consequences).

Fr. Maximilian Kolbe was a Polish priest, teacher, and missionary who twice was arrested by the Nazis and eventually interned in Auschwitz. In the summer of 1941, a prisoner was believed to have escaped from Auschwitz. This prompted the Nazis to select 10 men who would be sent to the starvation bunker to die as a reprisal. Kolbe volunteered to take the place of one of these 10—a young father, Franciszek Gajowniczek, whom he had never met before. On August 14, 1941, after all his cellmates had died, the Nazis killed Maximilian Kolbe by lethal injection. Gajowniczek survived Auschwitz and shared the story of this stranger whose sacrifice saved his life.

Share Maximilian Kolbe’s story with your kids to help them reflect on what it means to lay down your life for a friend (or a stranger).

Sound off: Who are some of the other real-life heroes whose stories we should be sharing with our kids?

Huddle up with your kids and ask, “Who are some of your heroes who are real people?” 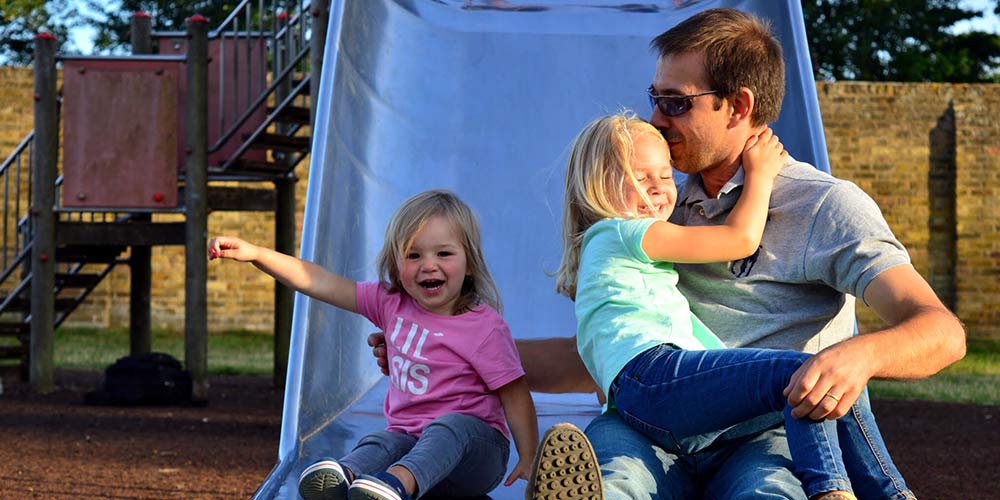 3 Ways to Be a Hero to Your Kids 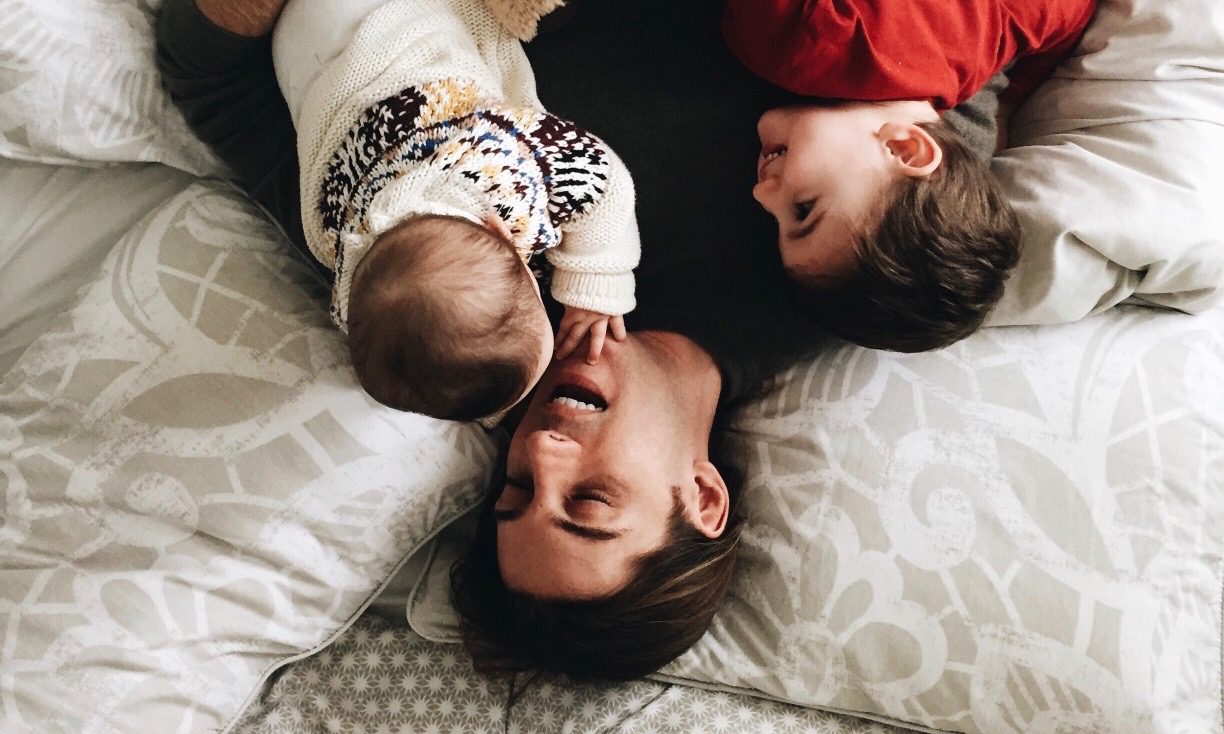 10 Sacrifices A Good Father Makes For His Child 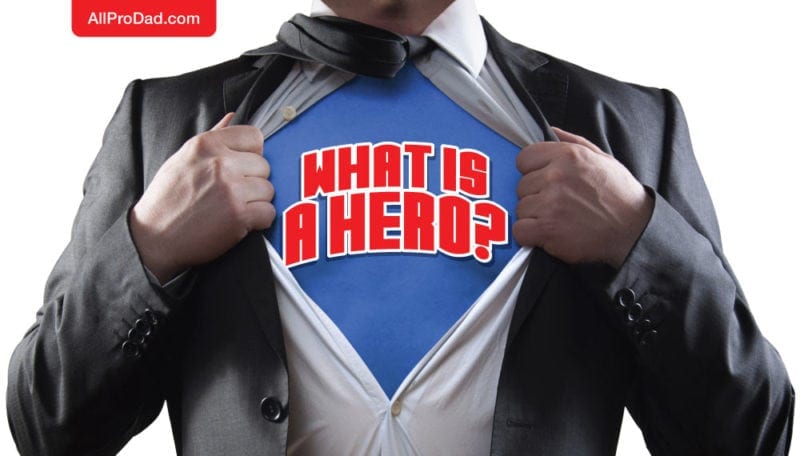