Home // Articles // Balance // Addiction // How to Win the Battle Against Lust 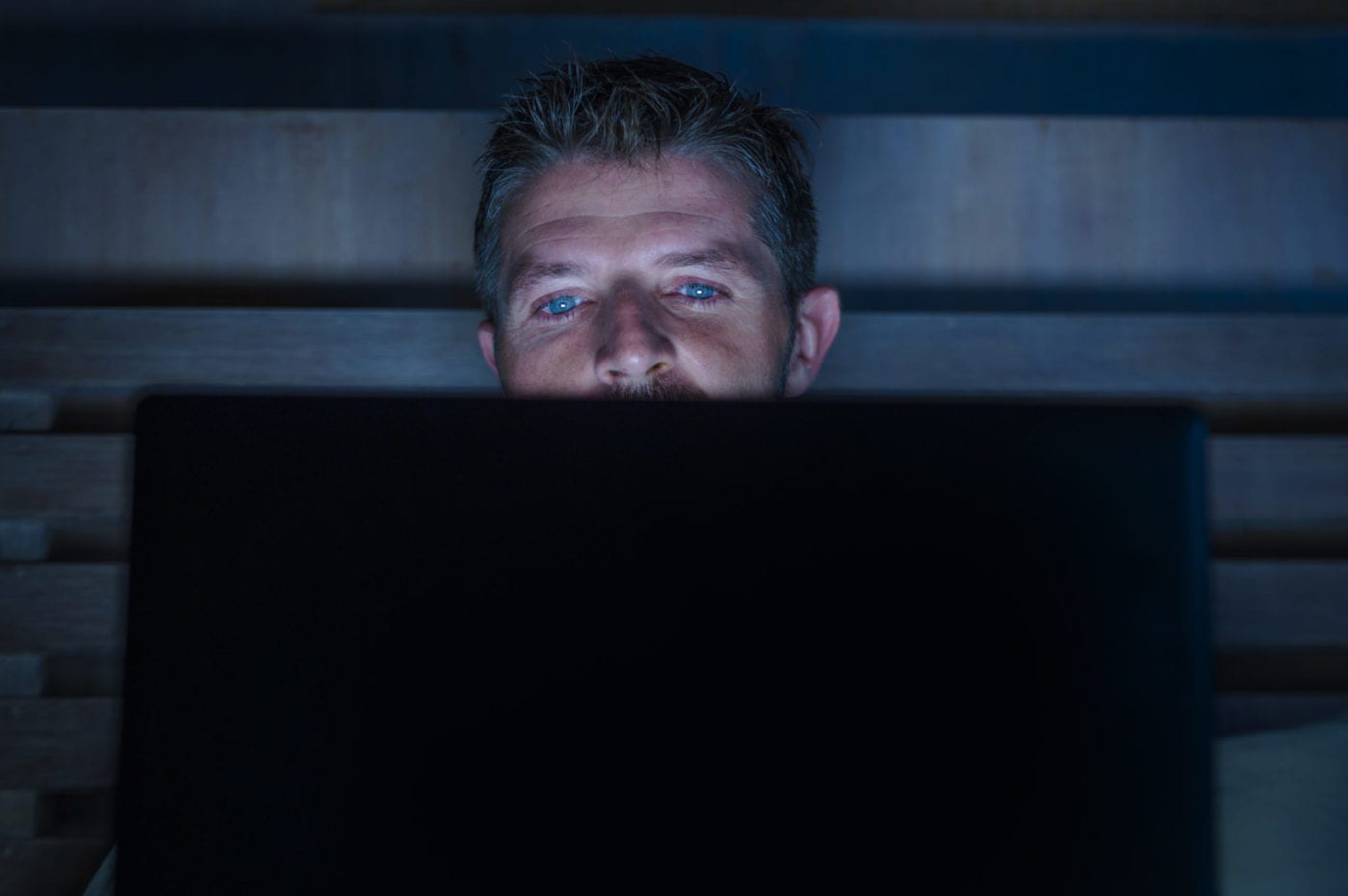 How to Win the Battle Against Lust

The reason many men, including myself, struggled for so long with pornography and “acting out” is because we often try to change our behavior rather than address our thoughts. Changing your behavior helps to an extent, in the short term, but nothing is going to change in your body until you change these 3 things in your head.

Who you think you are will always determine what you ultimately do. Ask yourself:

Who you think you are will always determine what you ultimately do.

The scary thing about identity is that it doesn’t even have to be true; it just has to be believed. When I first started attending SAA (Sex Addicts Anonymous), we always had to introduce ourselves by saying, “Hi, my name is Joe and I’m a sex addict.” The purpose was to get us to accept responsibility for our actions. But personally, it also conditioned me to identify more with my addiction than what I believe is my true identity.

So, after a couple of years, I finally changed my introduction to, “Hi, my name is Joe, and I’ve been saved by God’s grace and redeemed for His purpose.” My new identity changed my destination; I was now moving toward something instead of just trying to avoid something. We will always act consistently with who we think we are.

The reason pornography is so attractive to us, beyond the chemical release of dopamine in the brain, is because it gives us a false sense of the intimacy we so desperately crave from women. Think about it: Pornography is attractive because we can have any woman we want, anytime we want, without having to risk rejection, answer questions, listen to complaints, make a longterm commitment, or take responsibility. The problem is, it’s not real intimacy. It’s false intimacy, which never satisfies.

Sound off: What are some other things you need to pursue or “move toward” instead of moving “away” from lust?

Huddle up with your kids and ask, “Have you ever craved something, but didn’t let yourself have it? Why was it challenging?”

How Your Pornography Use Affects Your Wife