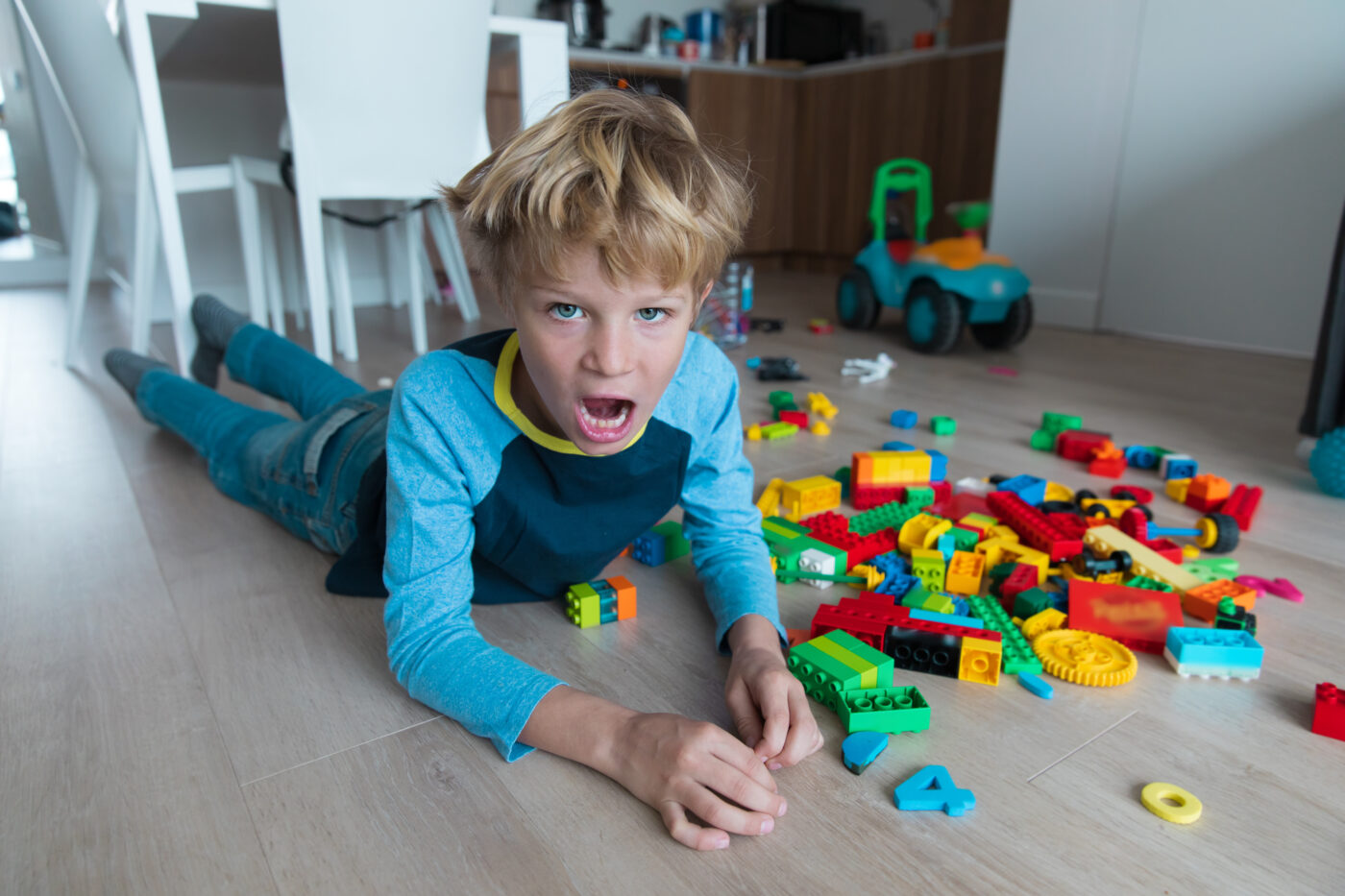 5 Times to Be the Bad Guy

Not long after having our second child, we watched a friend’s son for a couple of days. On the first day, he had no boundaries. He was throwing decorations, hitting my kids, and not listening to our requests at all. I discovered that his mom never used the word “no” with him. The next day, I decided things would go differently. Using the words “let’s not do that,” I hovered over the kid all day, watching his every move, stopping him when he was doing something we didn’t allow. By the end of the day, he had figured out that things worked differently in our house.

Today, many dads have a hard time saying no to their kids. Another parent told me he didn’t correct his child because he didn’t want to squash his son’s “amazing” spirit. He must have a different definition of amazing because mine doesn’t include punching other kids in the stomach for laughs. This illustrates the importance of saying no to your child. It might feel uncomfortable, but sometimes, your kids need it more than anything—even if they think of you as the bad guy. Here are 5 times to be the bad guy.

1. When Technology Is a Threat

The importance of saying no to your child can’t be underestimated when the technology they want to use could hurt them. As a culture, we’ve given our kids devices with access to both educational content and permanently destructive sexual content without batting an eye. We let our kids use these intentionally addictive devices for hours each day. I’m the bad guy a lot in our house when my kids want to use tech. Our kids don’t have smartphones until 15, and then they have screen time restrictions and content filters. Devices are only allowed in public areas. Our younger kids aren’t allowed to use other people’s devices. Video games and TV are restricted to two to three hours per day. When friends come over, they have to abide by the same rules, and our kids have to teach them the rules before they come over. Yes, you’ll be the bad guy, but you’re protecting your kids from things that hurt them.

There will be times we have to be the bad guy if our kids are cultivating negative relationships.

2. When Your Kids’ Relationships Are Doing Damage

One day, my first-grade son came home and told us he was a vegetarian. He didn’t eat meat for six months. That was one of the reasons we decided to start homeschooling—not because there is anything wrong with being a vegetarian, but because one of his friends or teachers had enough influence in his life that he made this big decision without our input. As Andy Stanley says, “Your friends determine the direction and quality of your life.” There will be times we have to be the bad guy if our kids are cultivating negative relationships.

3. When Our Kids Violate Our Virtues

When I was 8 or 9, a neighbor kid showed me how to steal bubble gum from the gas station. We each took three pieces. As we walked home, his mom picked us up in her school bus. She asked us where we got the money to buy the gum. When she figured out we had stolen it, she turned the school bus around, drove us to the gas station, made us apologize, and paid for the gum. When one of my kids stole something from a store, I did the same thing with him. When our kids violate one of our virtues, we need to teach them to make things right, even if it makes them think we’re the bad guy.

4. When Your Kid’s Future Is at Stake

I didn’t start flossing until I was 40. Nobody taught me to floss when I was growing up. My parents rarely even asked if I brushed my teeth, so I never developed good dental hygiene habits. Consequently, I’ve had a lot of cavities in my life. When I was a kid, I needed one of my parents to be the bad guy and make me floss. Kids want to do their own thing, but when they’ve grown up and are healthier because of our interventions, they’ll get it and might even thank you for it.

5. When Your Kids’ Work Ethic Depends on It

When we first moved to our small farm, my third child didn’t like the idea of weeding the garden. I’d given him about a 15-foot section of one row to weed, and he kept trying to get out of it. I told him he couldn’t do anything else until he finished his section. Nothing makes you feel like a bad guy quite like making your son cry. He cried for a little bit but then got back to work. I was right next to him, working on my row. Yesterday (seven years later), he and his brother worked in the garden for hours. When my wife said they could take a break and come back out and finish later, they both said, “We’d rather just finish first.” I was proud.

Sound off: What do you think about the importance of saying no to your child?

Huddle up with your kids and ask, “Why do you think I tell you no sometimes?” 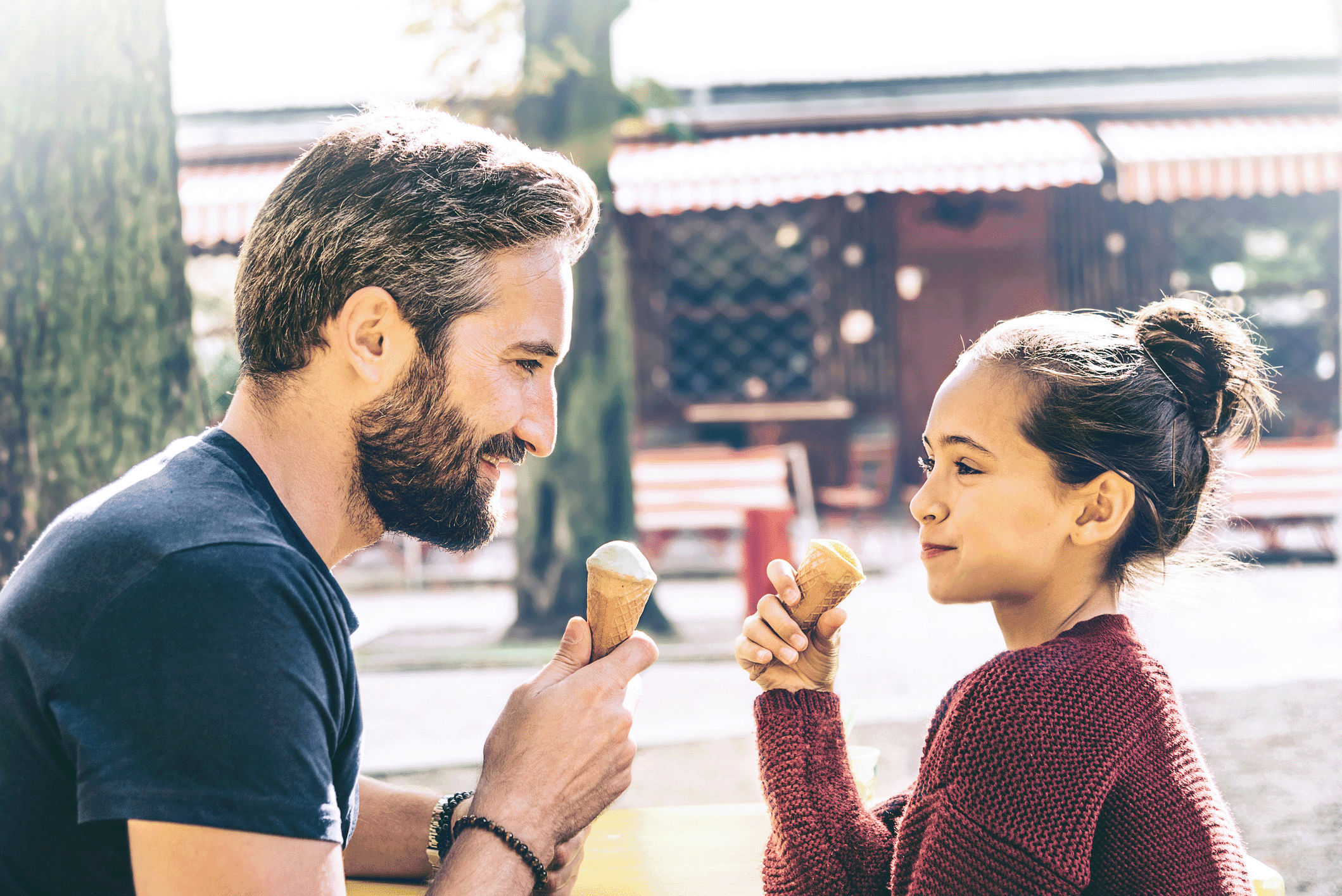 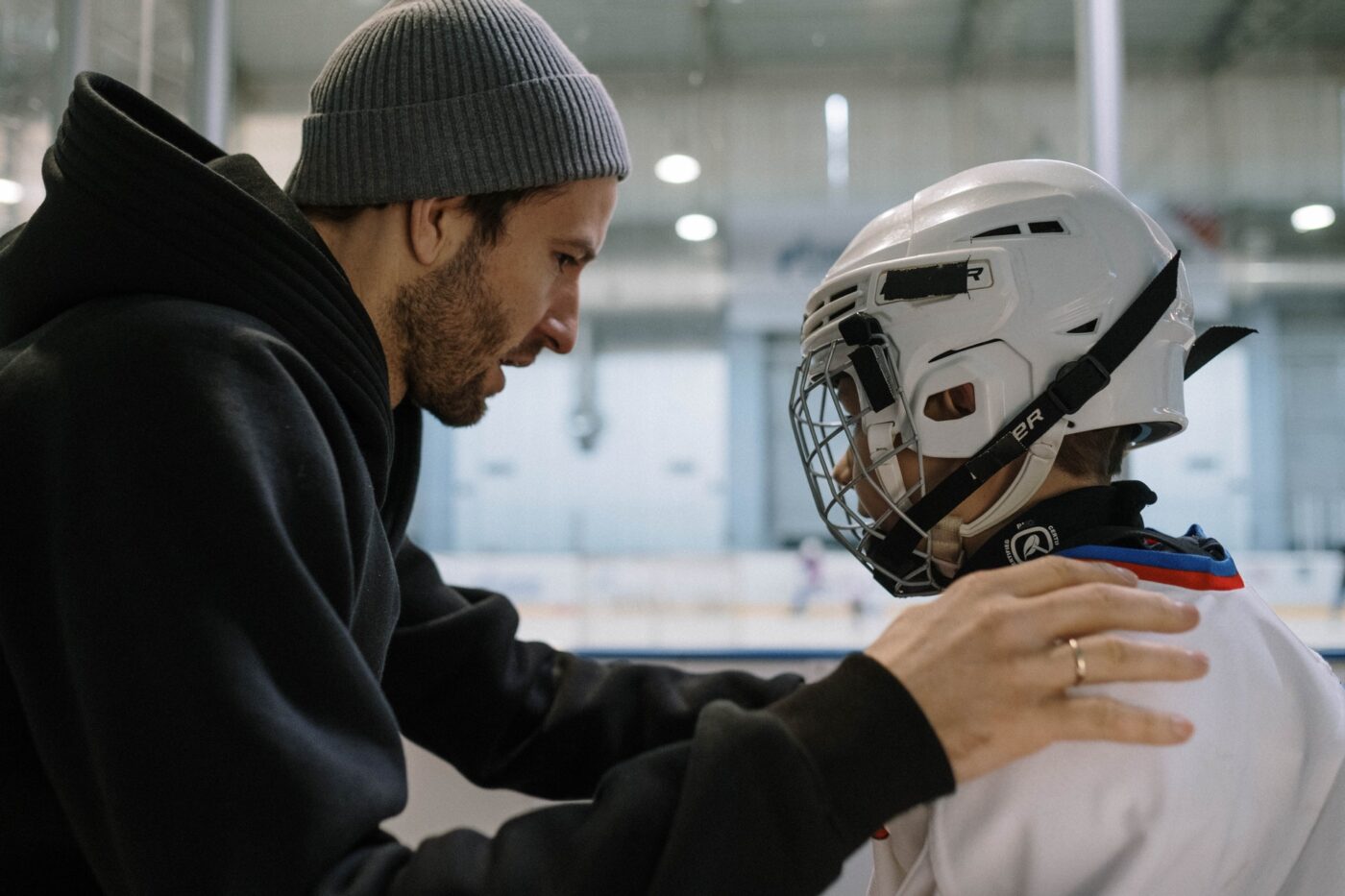 5 Things Dads Do That Drive Their Kids Crazy 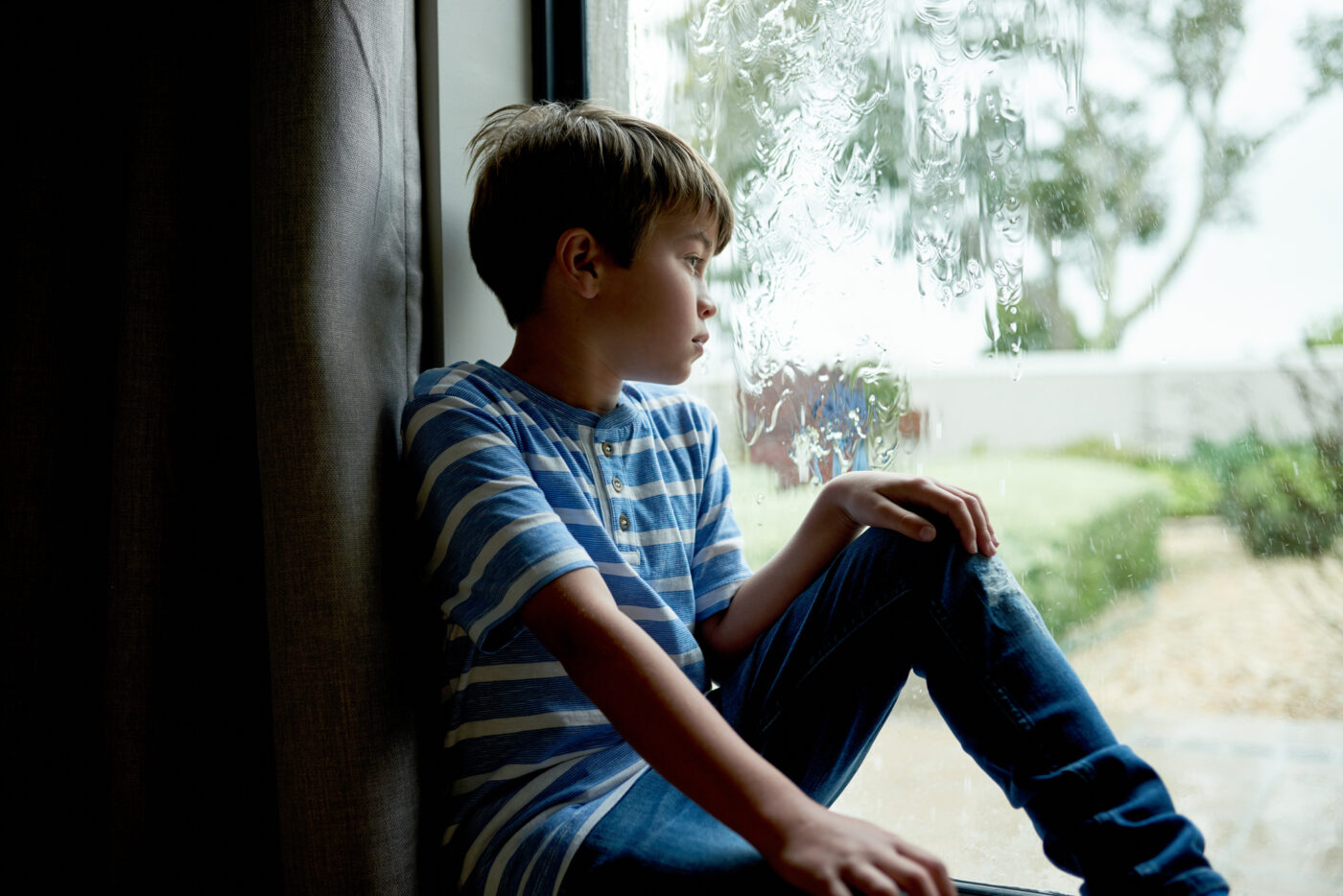 3 Ways We Push Kids Away