Men and women enter marriage with “storybook” expectations and limited training. I once asked a college girl what kind of man she would like to marry. “I’d like for him to be able to tell jokes, sing and dance, and stay home at night.”

“You don’t want a husband,” I told her, “You want a television set.”

Her visions of a husband reveal one of the most common reasons, marriages fail. We marry with unrealistic expectations and few, if any, caring skills. In fact, most of us are rather fuzzy when it comes to our mates’ real needs.

Isn’t it ironic that a plumber’s license requires four years of training, but a marriage license requires nothing but two willing bodies and sometimes a blood test? Since most of us bounce though the educational corridors without any basic communication courses, many men marry with absolutely no knowledge of how to build a meaningful relationship. In short, most men have no idea how to love their wives in a way that makes both of them happy.

Recently I asked five divorced women, individually, “If your husband began treating you in a consistently loving manner, would you take him back?”

“Of course I would,” each replied. But, unfortunately, none had hope that her husband would ever be like that.

Because I knew one of the men personally, I had to concur with his wife’s hopelessness. If he were willing to try, he could win her back. Unfortunately, he wasn’t interested in learning.

How sad that we men don’t know how to win our wives back or even how to keep from losing them. How can we win their affection, their respect, their love and cooperation when we don’t even know where to begin? Instead of trying to learn what it takes to mend a cracked marriage, most of us would rather jump on the divorce bandwagon.

We violate the relationship laws inherent in marriage, and then we wonder why it all goes sour. But we wouldn’t wonder if the law of aerodynamics sent a one-winged airplane plummeting to the earth.

Imagine yourself an aerospace engineer working for NASA. Your job is to put several men on the moon, but something goes wrong halfway though their flight. You wouldn’t dream of walking out on the entire project because something went wrong. Instead, you and the other engineers would put your heads together, insert data into the computer, and . . .viola! You would work night and day to try to discover the problem and make all the vital adjustments to get that spacecraft back on course or help the men return to earth. If the project had failed altogether, you still wouldn’t forsake it. You would study what happened and modify it to avoid similar problems in the future.

Like the spacecraft, your marriage is subject to laws that determine its success or failure. If any of these laws are violated, you and your wife are locked into orbits, destined to crash. However, if during the marriage you recognize which law or principle you are violating and make the necessary adjustments, your marriage will stay on the right course. 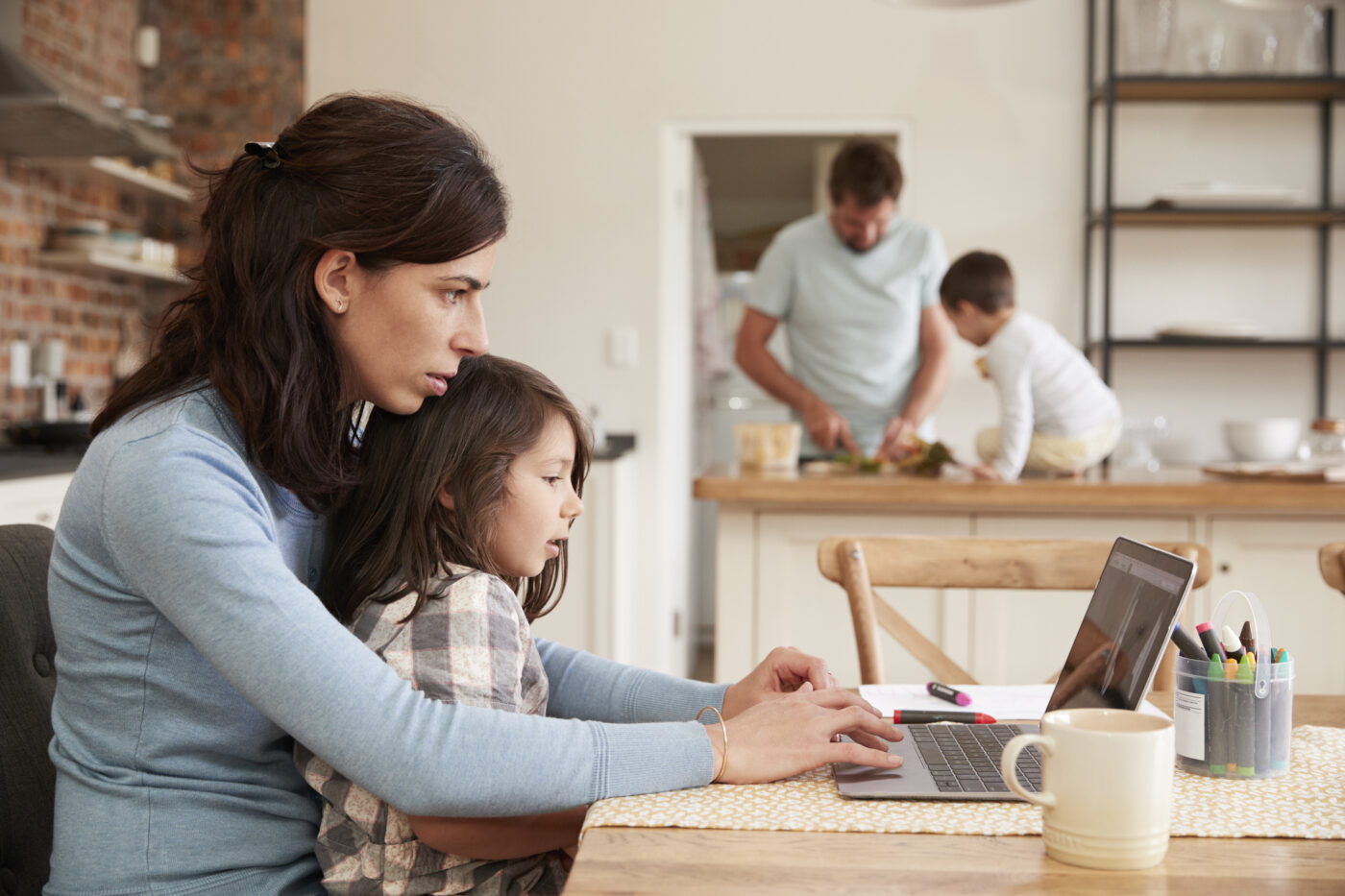 4 Things Couples Do That Lead to Short Marriages 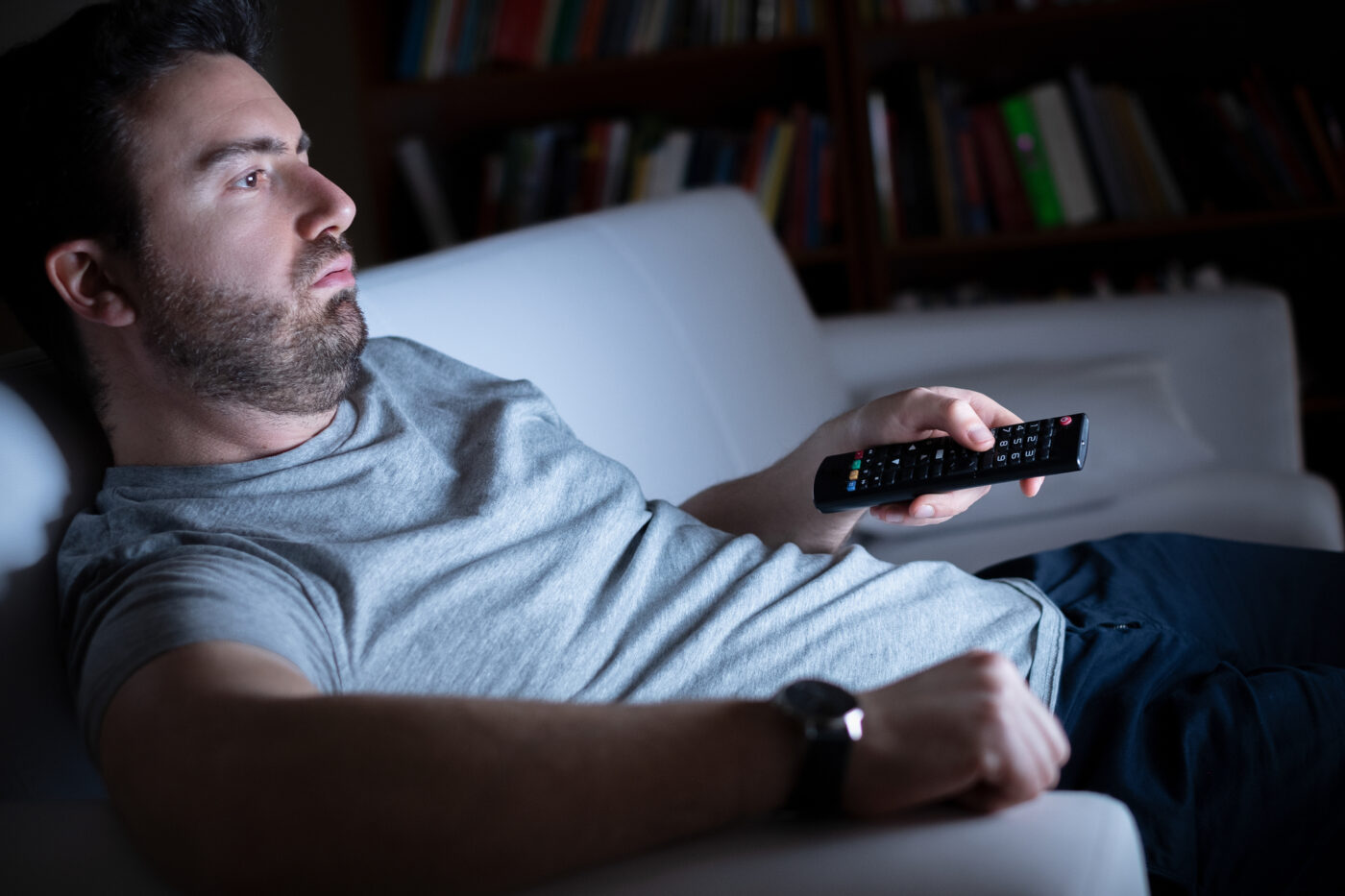 5 Bad Husband Traits You Should Avoid 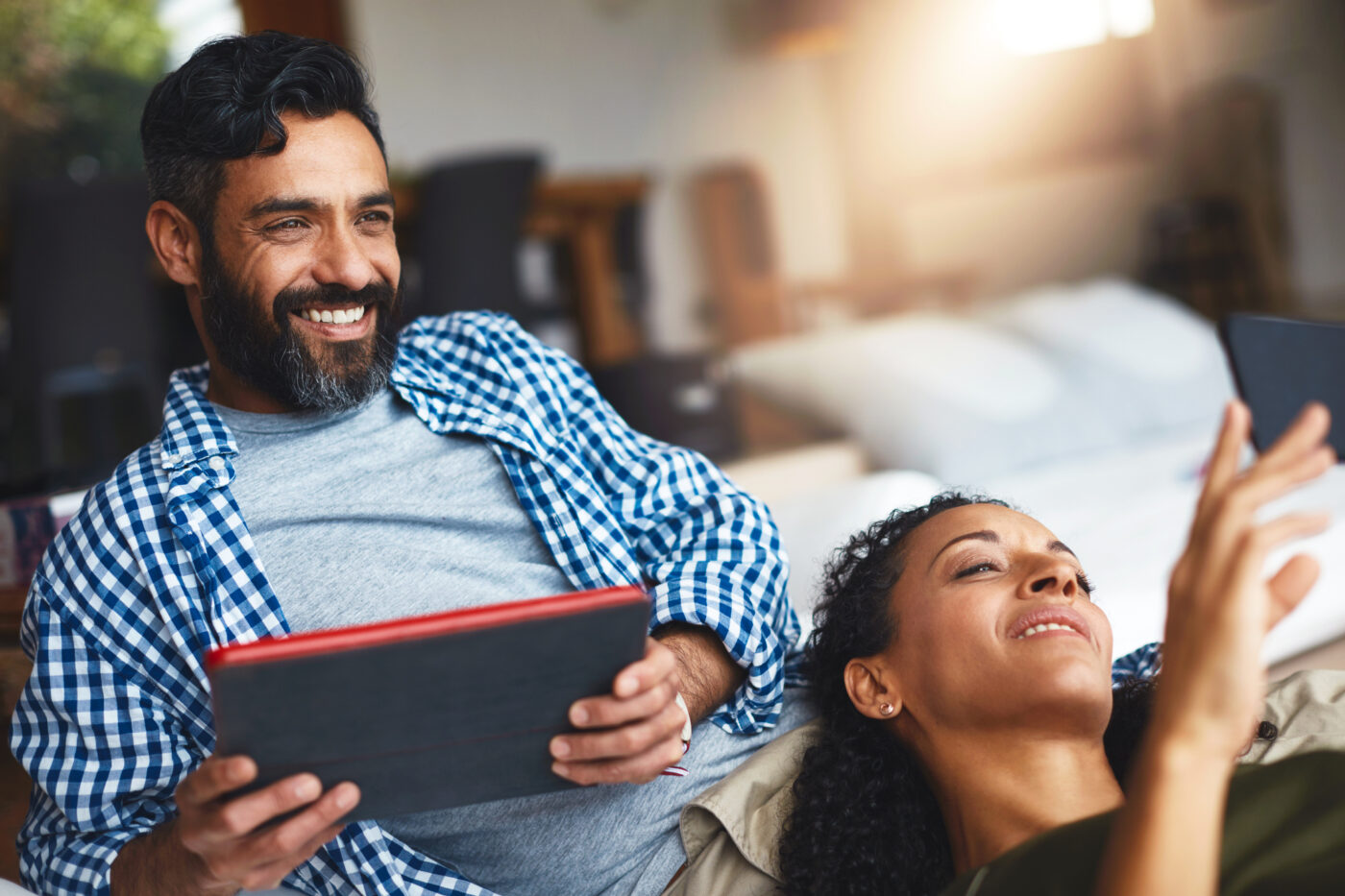