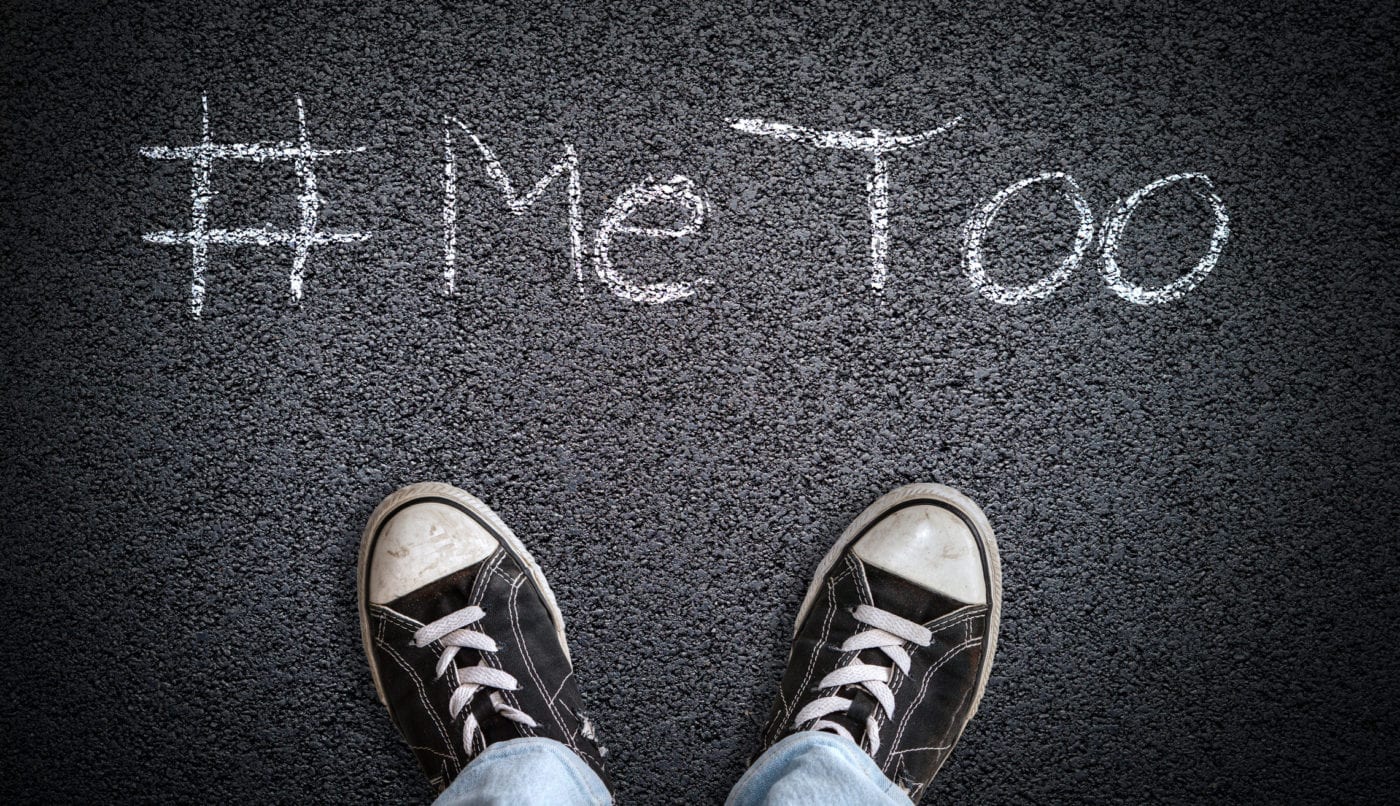 6 Things to Teach Boys in a Post #MeToo Movement World

Over the weekend, I watched the documentary Untouchable, which is about Harvey Weinstein. As victims voiced their stories of harassment and abuse, I thought of the #MeToo movement that followed. The world is dramatically different since then. In many ways, it’s better and yet in others, it’s confusing. It’s easy to look at Harvey Weinstein and identify indefensible behavior. And in the avalanche of revelations about other men that followed, it was easy to see the disgrace of it all. However, when a woman accused actor and comedian Aziz Ansari of sexual assault on a date, the water became murky. I’m certainly not defending his behavior. He was shockingly aggressive and self-centered in his pursuit of sex. But did he really assault her?

Our sons are not equipped to find their way without their dad’s guidance.

I think every man’s worst nightmare is to be publicly shamed as the next #MeToo guy. Out of that fear, a lot of guys are changing their dating behavior. For some, that’s good—because their behavior needed to change. However, others are taking it too far, like the many 18- to 25-year-old men who now believe offering to buy a woman a drink or complimenting her looks is harassment. With all the swirling uncertainty, how will I guide my son in a post #MeToo movement world? The stakes are high and I don’t think we have any more clarity today than we did when the movement started two years ago. Our sons are not equipped to find their way without their dad’s guidance. Here are 6 things to teach boys after #MeToo.

Note: First, I believe our daughters need our guidance in this as well. However, for this post, I am focusing on sons. Second, this is a complex topic. There is no way I can cover every aspect nor do I believe that everything I suggest here is the absolute way to handle this. I’m simply sharing my perspective. Hopefully, this will serve as a place to have a constructive conversation.

It is impossible to remove all risk from relationships unless we all act like cold, animatronic robots. Relationships are messy and when hearts are invested, there’s always a risk that someone will get hurt or offended. All you can do is to attempt to limit the potential for hurt and take responsibility when you misstep. The following points attempt to find a balance between trying to eliminate risk and allowing a relationship to grow naturally.

2. It’s OK to initiate a relationship.

In the wake of #MeToo, many young men feel uncomfortable making the first move. Young men need to know that not only is it OK for them to pursue a relationship with a young woman, but young women largely would prefer that men make that first move.

I don’t mean that women want jerks. However, the reason the “nice guy” is unattractive is that he is afraid to risk. He’s timid, lacking in self-confidence, and tends to put the woman he’s interested in on a pedestal. So he’s unwilling to pursue her. He just sits there, hoping a relationship falls into place. There is no mystery or intrigue in the nice guy and he leaves her with the burden of carrying the relationship.

When our sons make the bold and courageous risk to initiate a relationship with a girl, they need to know that she might say no. And more importantly, they need to know she’s allowed to say no. He can’t force it. It’s never appropriate to guilt her, pressure her, or speak badly about her if she says she isn’t interested. Our boys need to be able to back off and give her space. Sure, some women can be won over (my wife is one), but in those cases, she’ll reveal early on that she just wants the guy to try harder.

5. Be a gentleman always.

More than anything, this will keep boys from being part of the next #MeToo story. My father used to tell me that “a gentleman is a gentleman always.” Although I believe most women don’t want the “nice guy,” they do want to feel safe. So our sons need to be confidently relaxed, not aggressive. Confidently relaxed means setting a pace and a tone that is comfortable for her. His focus should be on her wellbeing and respect (and vice versa).

Finally, this where many relationships head into trouble. Men tend to push for sex, which leaves women to be the gatekeepers to it. I believe, and I’m teaching my son, that this should be reversed. It’s the men who should set a slow pace and hold the appropriate physical boundaries. In the end, the best way to reduce the chances of becoming a #MeToo story is to move slowly and save sex for marriage.

Sound off: What other things do boys need to learn to navigate the post #MeToo world?

Huddle up with your kids and ask, “What makes you the most nervous about relationships with the opposite sex?”