Really, what would you say?

You’re a 52-year-old trucker, and you blew your chance with the Cincinnati Reds, blew your full-ride football scholarship at VMI, blew it all because you were just stubborn and rebellious and dumb.

And then one day, your 8-year-old granddaughter tells you that you ought to get on a thing called Facebook, and two weeks later, somebody on this Facebook thing is telling you that you have a son.

Oh, and by the way? Abilene Christian is in the playoffs not 90 minutes from your house this Saturday, and hey, would you like to meet Nick before the game?

“I couldn’t sleep,” says Perry Hogsten, of Independence, Mo. “I didn’t know what to say. What do you say? ‘I’m so sorry? I didn’t know you were out there? Forgive me?'”

Some dads abandon their kids. Some get jailed. Some die. Perry Hogsten missed out on the first 20 years of his son’s life out of rotten luck.

Hogsten and his girlfriend, Stephanie Jones — Nick’s mom — were planning on getting married when the Air Force sergeant was suddenly shipped off to Panama. This was 1988. Stephanie was supposed to stay in Abilene, Texas, and wait for him. Then she found out she was pregnant. The pregnancy turned high risk, so her mother brought her home to an Amarillo hospital, six hours from Abilene.

“I tried so many times to find him,” Stephanie says, “but it happened all so fast. I had no idea how. We didn’t have cell phones then, and international calls were too expensive.”

“I couldn’t sleep,” Perry Hogsten says. “I didn’t know what to say. What do you say? ‘I’m so sorry? I didn’t know you were out there? Forgive me?'”

When Hogsten came back six years later, he figured he’d been jilted.

Stephanie tried to explain it to her young son. “Your father would be here if he knew about you,” she told him. “He’s a good man. We never broke up. We just got lost.”

She raised Nick and two other kids mostly by herself. There were weeks with no water, lights or heat, despite Stephanie working three jobs. By 11, Nick was the man of the house: up at 5 a.m. to do chores, work out for football, go to school, work out again, come back and make dinner, then homework. At games, there was no point in looking up into the stands like his teammates. Nobody was there for him.

“I’d always wonder at games,” says Jones, a sophomore, “whether maybe he was secretly watching me. In high school, I’d wonder if he was one of my coaches.”

Still, something inside him didn’t want to search. Hogsten, meanwhile, had two other sons and divorced twice. Then, three weeks ago, he read a Facebook message from a Miriam Jones, Nick’s wife.

Are you the Perry Hogsten who was in Abilene in 1988?

Next thing you know, he was driving toward the Ramada in St. Joseph, Mo., butterflies in his stomach the size of Cessnas. In the parking lot, Nick “started coming at me pretty fast, and I just thought, ‘My son’s a big man!'” Hogsten remembers. “He’s gotta be 6-foot-2, 245!”

Nick jogged toward him with his hand out, but Hogsten wouldn’t have any of it. He put a helmet-to-helmet hug on him.

Suddenly, his life was on “Extreme Makeover.” He not only got a son, but he also got his girl, Stephanie, back, plus a grandson he didn’t know he had — Little Nick, 15 months — and a daughter-in-law with very good detective skills.

As for he and Nick, it was like two strangers who’d never been apart. At Cracker Barrel, they ordered the same breakfast without knowing it. Same with lunch at Fazoli’s. They looked the same, walked the same, laughed the same.

In Nick, Hogsten sees the life he lost. The college student. The young father. The track and football star who actually stuck with it. “My father told me, ‘If you do this [give up his chance at college football or pro baseball], you’ll regret it the rest of your life.’ But I had to be the rebel. I joined the Air Force instead. And his words ring true every day to me.”

Which is why he admires young Mr. Jones. “Just the way he carries himself, the way he talks. He’s on scholarship, has a young child, has a wife, does his football, does his studies. I think he’s the finest man I’ve ever met.”

And now Stephanie and Hogsten are going to try to see whether love can start up again at the place Panama tore apart. He’s trying to find a trucking job in Amarillo, where she still lives. Until then, there are actual cell phones this time.

As for Nick, all of a sudden, he’s living life in reverse.

“I guess I just feel so much younger,” he says. “I feel like a regular kid again, a kid with two parents. It’s kind of a burden lifted off me. It’s a relief.”

This past Saturday, Abilene Christian got swamped by Northwest Missouri State 35-10, but it was the best loss of Nick’s life. He did something he’d never done in a game before.

He kept looking up into the stands. 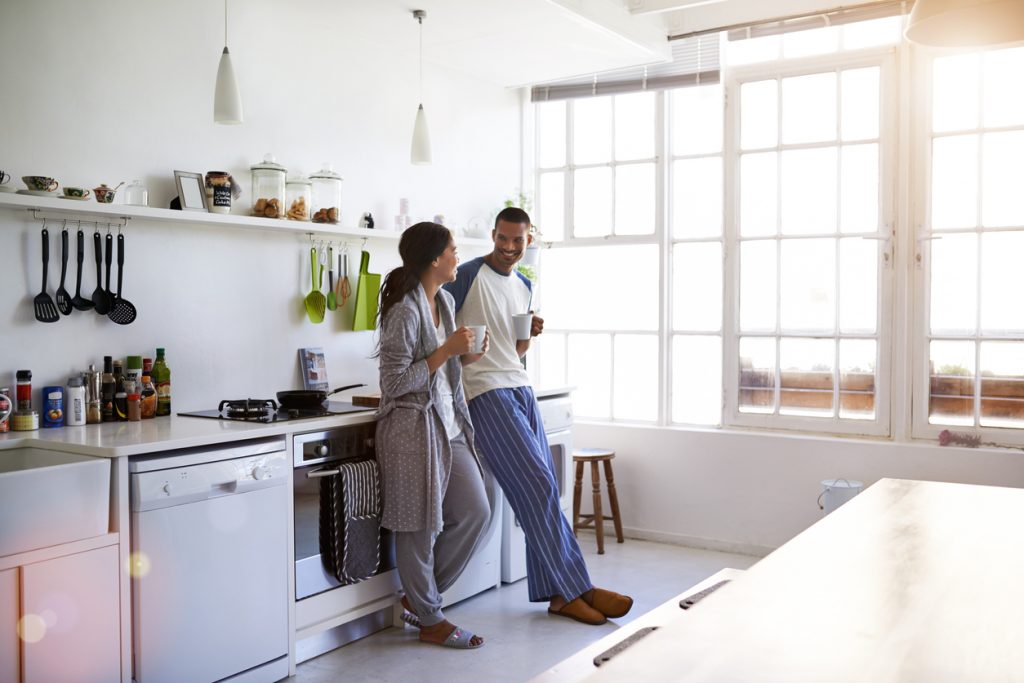 4 Questions to Ask Yourself Before You Speak 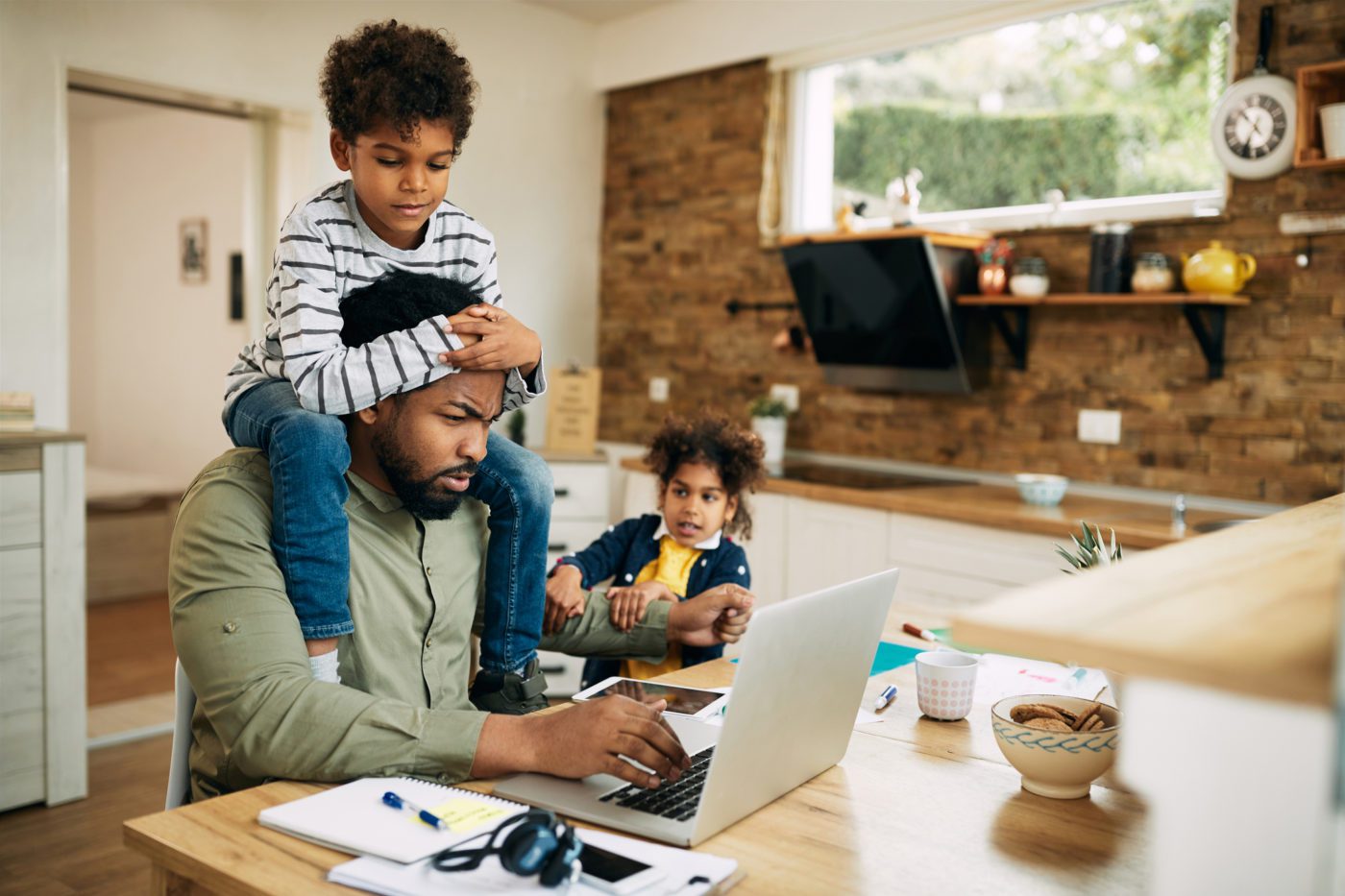 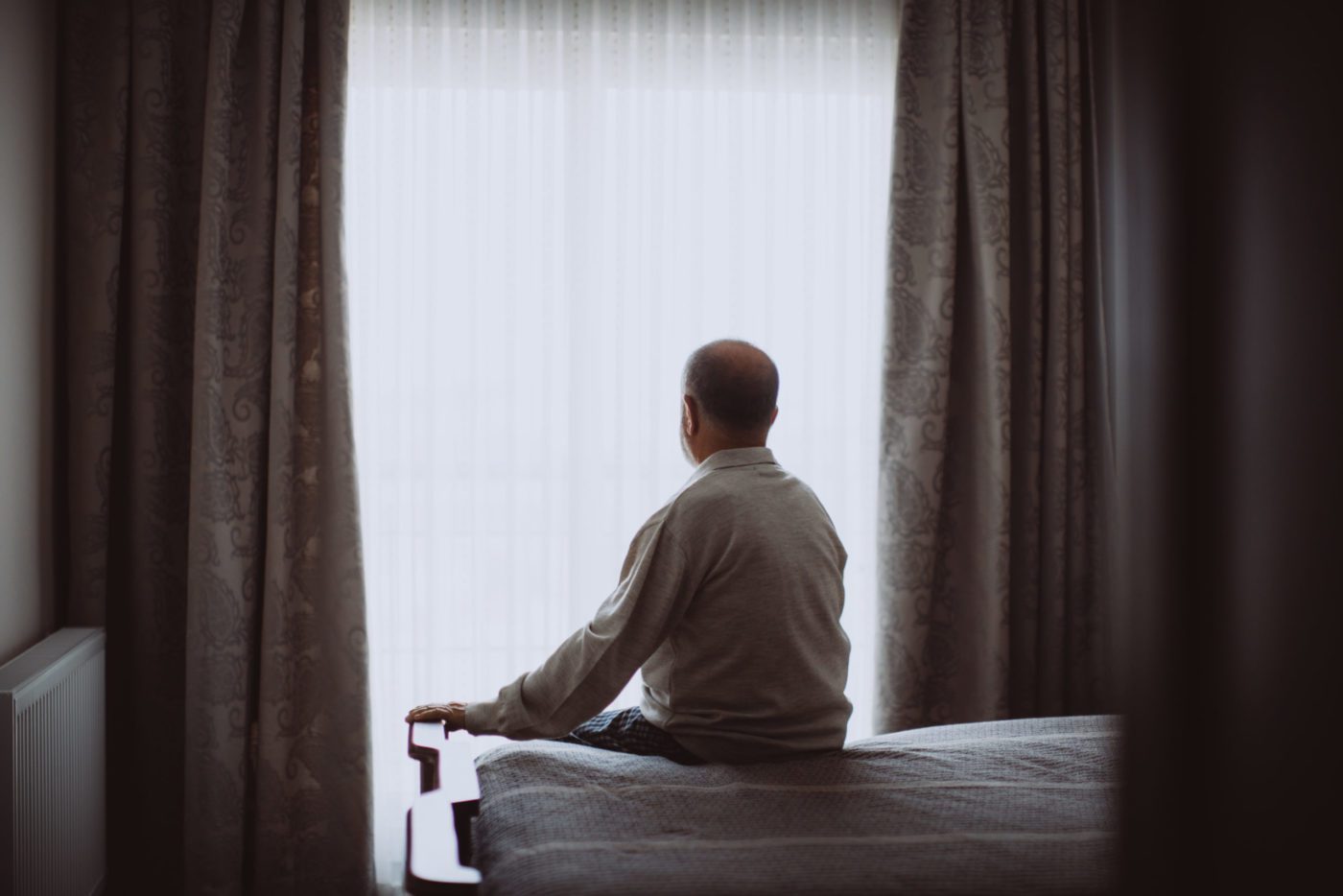 3 Signs You’re Growing Old Instead of Growing Up