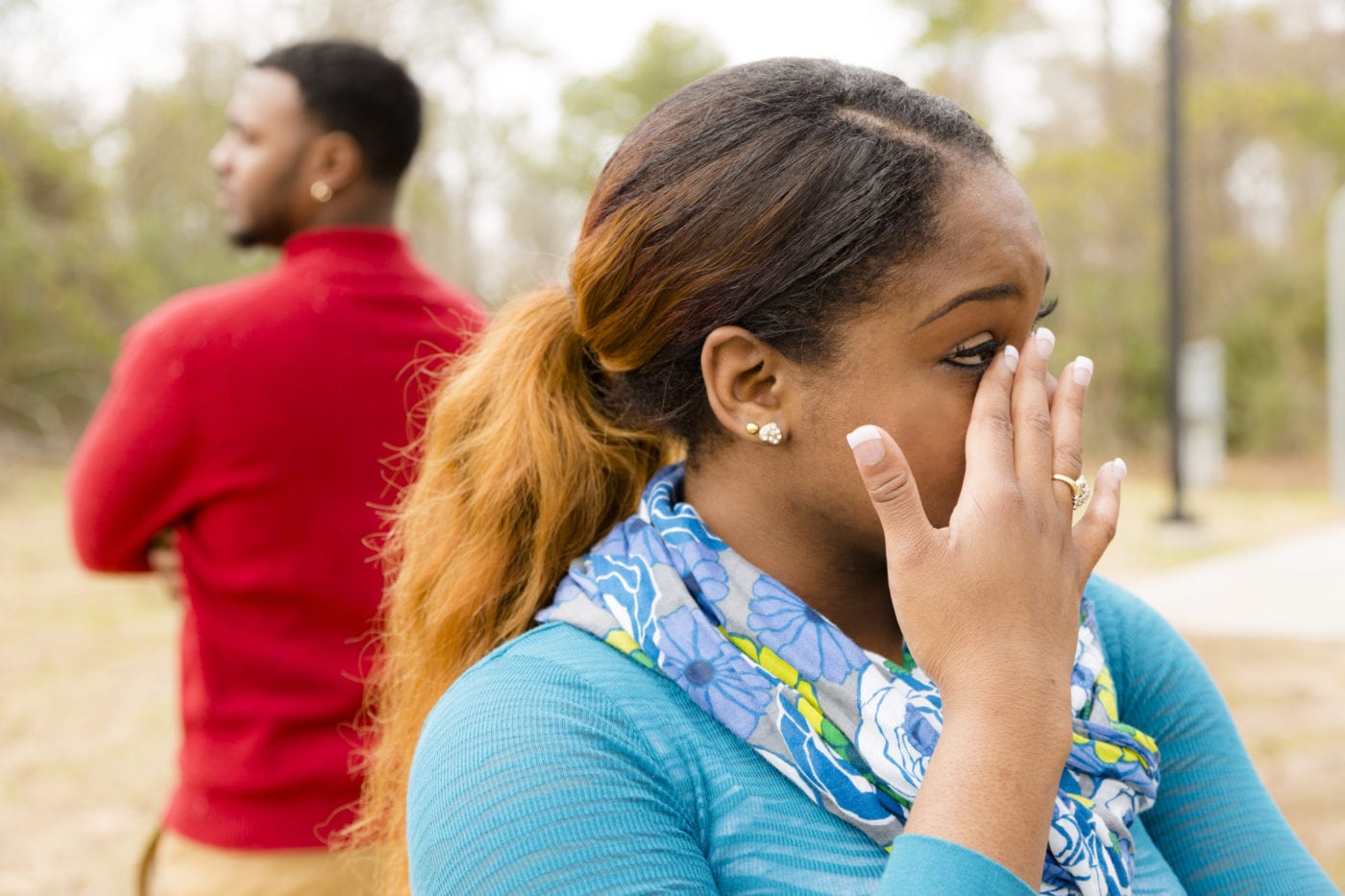 What to Do When You Catch Your Wife Lying

A few months ago, a man asked me for some advice. He realized his wife had not been telling him the truth about purchasing groceries. She would spend hundreds of dollars a week, yet the fridge and pantry seemed empty. “I think she is taking out cash that I don’t know about,” he said. What he also didn’t know was what to do when someone lies to you in a relationship.

He was afraid to confront her because he wasn’t sure how she would react. His fear was based on past experiences of confronting people who’ve lied to him. I sat with him and asked, “So, what do we do?” What do you do when you catch your wife lying to you? Here are 3 steps to take.

Regardless of how big or small the lie is, remain calm. You may need a few moments or days to cool off after you discover the lie. You cannot ignore the conversation because it will fester into bitterness and constant suspicion. You have to talk with your wife about the lie. When you do have the conversation, stick to the facts. What do you know for certain? What do you suspect but can’t confirm? Be ready to answer these questions before you start the conversation. Being calm does not mean being a doormat. It equips you to lovingly lead the conversation to a healthy resolution.

Think about the reasons kids lie. Your wife probably has one of the same reasons. Is she afraid for you to know the truth? Most of the time, fear-based lying is an effort to protect something. Is she protecting the kids, a relationship, or a lifestyle? Perhaps by hiding things, she thinks she’s protecting you—but she’s really protecting herself from your reaction. Wives may cover the truth because they know how you will react if you see it. Your wife may omit details about the kids because she knows you will blow up at them. This doesn’t justify the lying; it just gives you more insight to help you move beyond catching her in the lie.

Asking for help is not a weakness; fighting for your marriage takes a strong man.

Depending on the situation, once you confront the lie, discuss it, and move on, you need to create a safe place where secrets and lies are not acceptable. We have a rule in our marriage: No matter what is going on, we tell the truth, even if it hurts. I realize some lies may not be resolved quickly. It could take days, weeks, months, or even years—and some spouses may never regain trust. However, part of coming to a resolution after catching your wife in a lie is deciding together that lying is not an option moving forward. Creating a safe place for that means that being emotionally and physically safe for each other.

Lastly, most of the time, men catch their wives telling small lies, so finding a resolution in three steps makes sense. But if you catch her in a major lie, you may need some professional help. Asking for help is not a weakness; fighting for your marriage takes a strong man.

Sound off: What advice would you give to a man whose wife has lied to him?

Huddle up with your kids and ask, “Why is it important to tell the truth?” 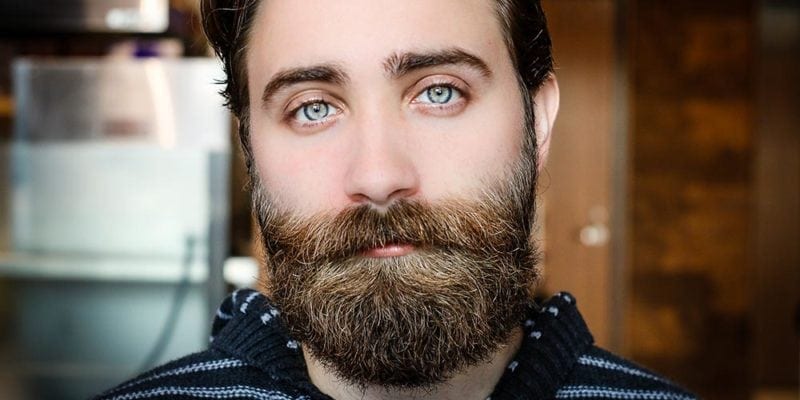 Should I Confess Secrets to My Wife?