Write Notes to Your Wife

A postcard sent on September 14, 1922 was delivered a few years ago to its final destination – a mere 82 years overdue.  It was a love letter written by Roscoe St. Myer to his wife who lived in Port Clinton, Ohio.  Neither of the St. Myers are living, but it’s a very special marriage communication for the surviving family.

No argument, communication is the lifeblood of a marriage.

But, I know for some men, the notion of sitting down for some extended sharing time with their wives is intimidating. Not that we have an excuse our wives need to hear from us often about our lifelong devotion to them.

But today I want to suggest something that’s probably less intimidating. I think you’ll see how a little effort a moment each day can help revitalize your marriage.

Like any married couple with young kids, Greg and Elaine live a busy lifestyle. Greg was running his own business, and one evening he brought home one of the disciplines from his work.

Thinking of his relationship with Elaine and how the intimacy had dropped over the years, he began writing notes and leaving them for her, one a day, in the bathroom. They weren’t real involved, just a short thought or two about the day, a note of appreciation, a word of encouragement, or an expression of love. Sometimes the notes were whimsical, sometimes poetic; some were simple and direct. When needed, some offered apologies.

Well you can imagine how this small but regular gesture changed and invigorated Greg and Elaine’s marriage.

Elaine grew to cherish those daily notes, and if Greg ever missed a day, she would be sure to ask, “Where’s my note?” Since then, she has begun to return the favor, and it’s a discipline and really a joy that continues today.

Greg and Elaine told me that what matters most isn’t so much the length of the note, the quality of the writing, or the complexity of the ideas. It’s a daily demonstration that, “Hey, you’re special to me, and I’m thinking about you today.” It’s simply a point of loving connection in the midst of their busy lives.

Can’t you imagine how this would help solidify a marriage? If a couple is fighting and both spouses have a commitment to write something positive to the other every day, that’s bound to bring them a little closer together.

Simple written words can revive a relationship. And, as you might expect, it works with our kids, too.

Huddle up tonight and write your wife a love note. 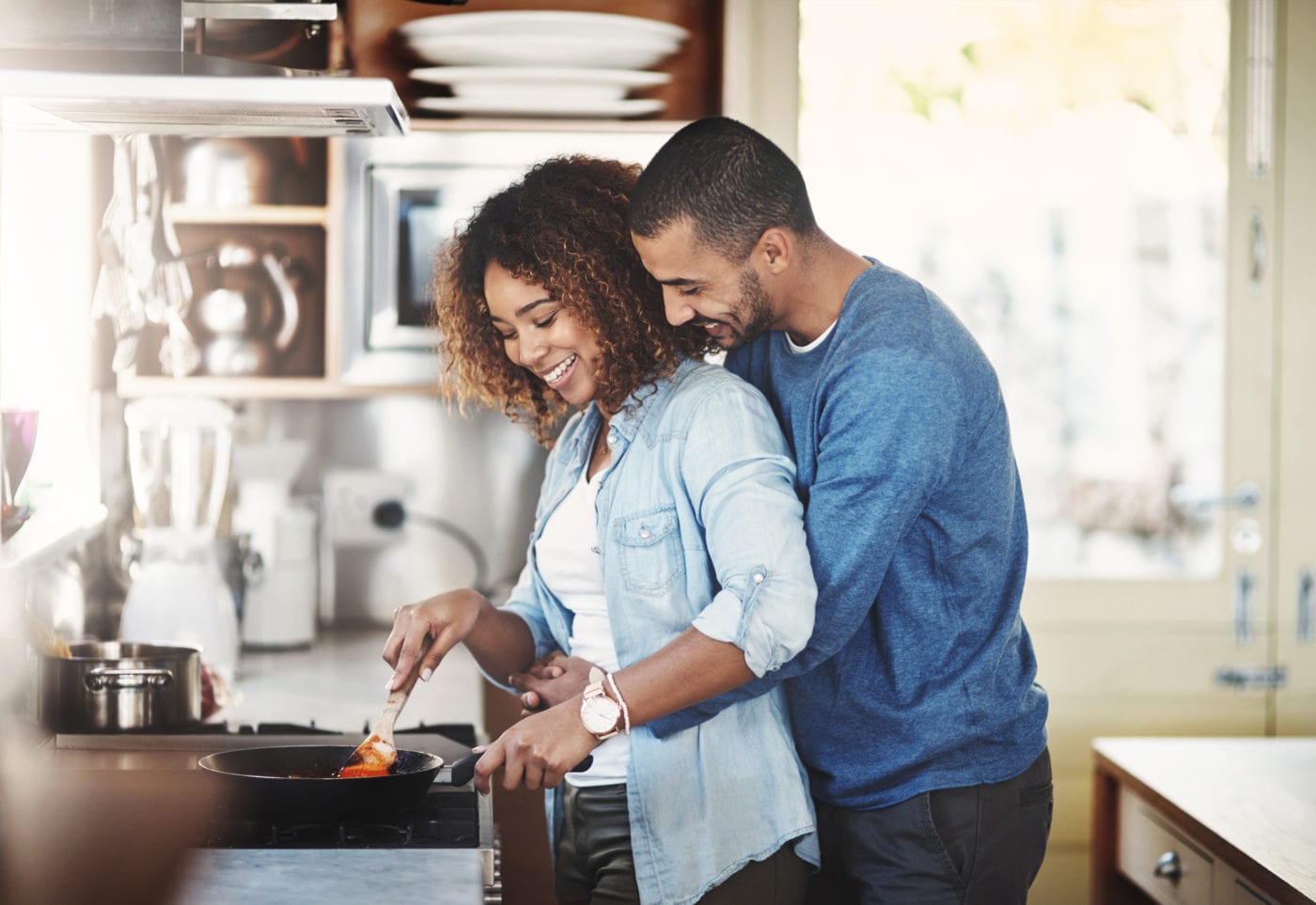 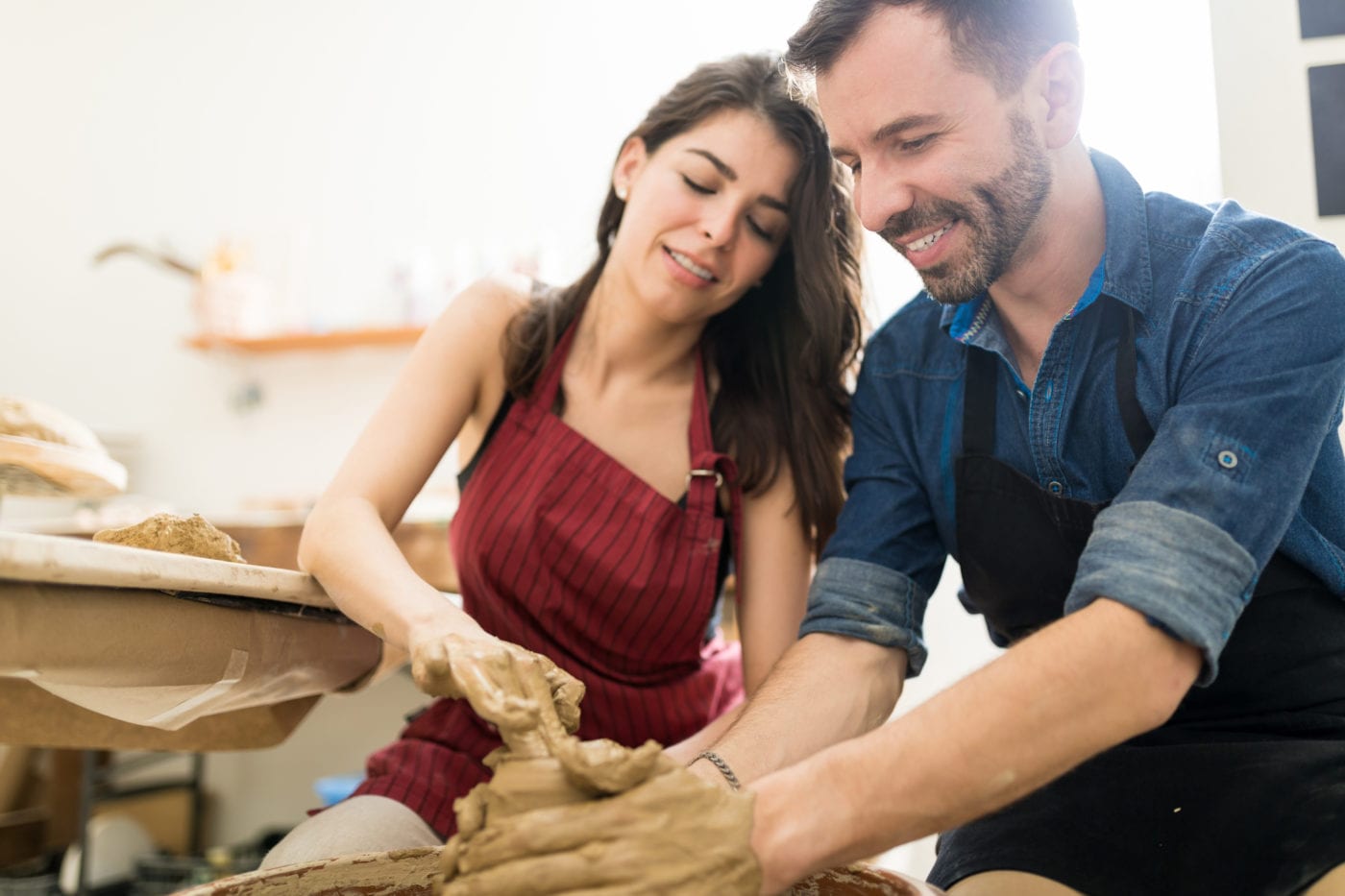 5 Things Every Wife Desires on a Date with Her Husband