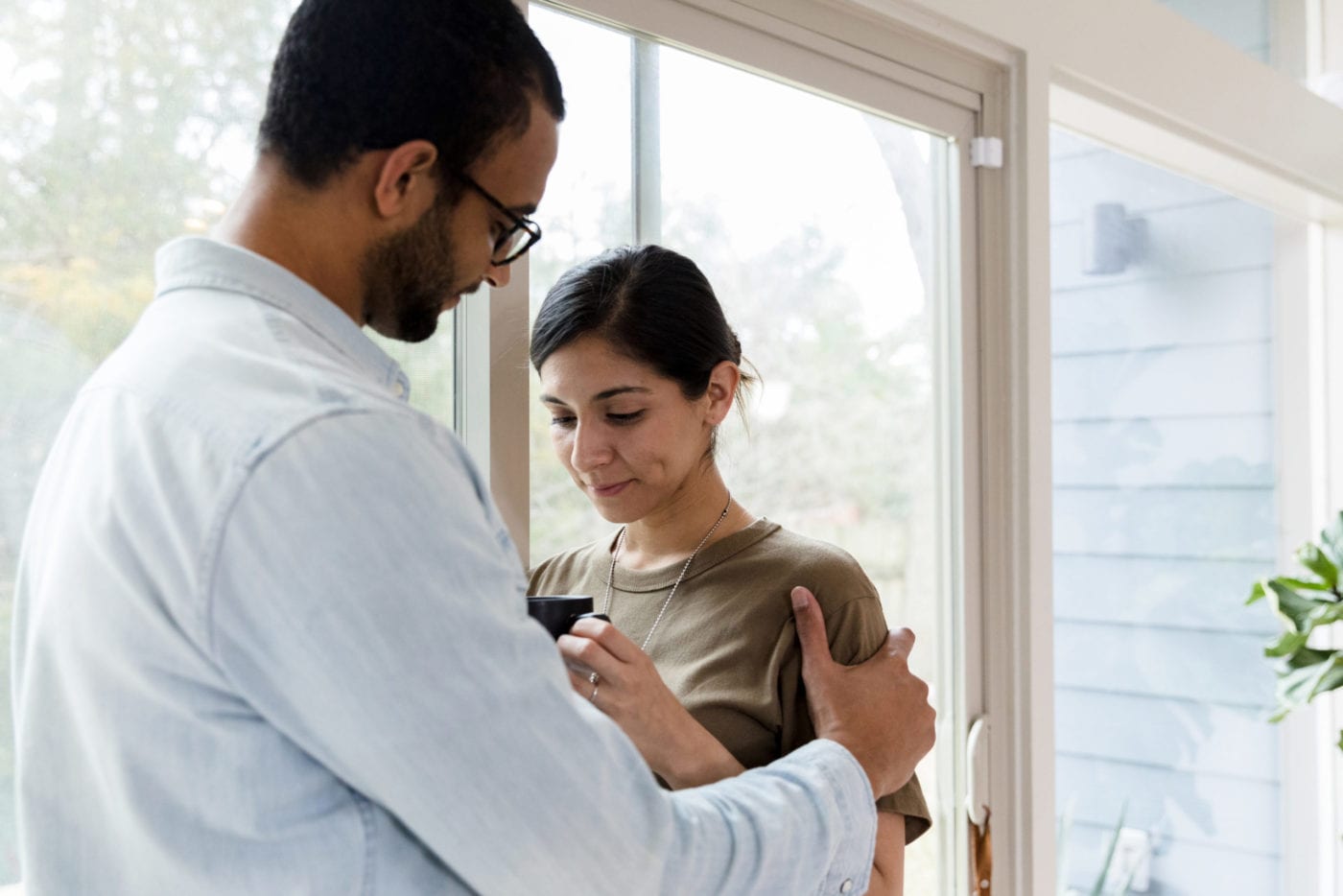 10 Things to Do When You Feel Your Wife’s Rejection

We bent over backward to win the women who became our wives. We kept it up all the way to the wedding and even beyond. Then, we started to take things for granted and now, we wonder what happened. Often, that scenario results in feeling rejected. “She doesn’t love me anymore.” “She doesn’t want me.” “I don’t think she’s into me.” “Why do I feel like the spark is gone and she’d just rather not bother?”

Remember that marriage is a long-term commitment. You’re not the only one who took some vows. And where there’s commitment and faithfulness, there’s hope. Here are 10 things to do when you are feeling rejected by your wife.

1. Make sure you’re not rejecting her.

Relationships are, by definition, interactive. Men and women often mirror each other, even if only in terms of perception. So make sure you become a model of unconditional openness and acceptance.

“Hey! What do you mean by that!” Seriously, one of the least effective interventions in a relationship is defensiveness. Arms folded, foot tapping, “You’re wrong/I’m right,” “You are the problem.” In relationships, truth is typically reached via humility and an openness to feedback.

3. Remember what attracted her to you in the first place—and then be that guy.

It’s easy for men and women to stop trying after the first flush of excitement wears off in the marriage. Are you being the person she fell in love with or are you are busy pursuing laziness and comfort? Dial it up a little bit.

4. Get back into the habit of dating.

When did you last take your wife out on a romantic date? Demonstrate how much you care, go anywhere other than a sports bar, and have some great conversation-starters in your back pocket to use over dinner.

Aside from conversation starters, get in the habit of really listening—that’s “active listening.” One of the most attractive and endearing things a man can do is be a good listener for his wife.

6. Remember you can only change yourself.

Prepare a hot drink, serve it to her, sit down, and enjoy it together. It’s an act of service that says, “I want to spend some deliberate time, knee to knee, listening and connecting.” Such an act of service reaches out and invites.

8. Look for more ways to serve her.

Many relationships become one-sided. Perhaps yours has as well—maybe your wife serves you more than you serve her. Try out-serving her so the balance tips the other way. There’s a good chance feeling rejected might not be an issue so much after that.

In the movie Fireproof, a man’s father challenges him to reach out to his wife via a series of “unilateral” self-giving efforts over a number of weeks. There’s no need to quit doing the right thing because things aren’t going your way. There’s a book available that outlines the process.

Sound off: How do you normally respond when you’re feeling rejected by your wife?

Huddle up with your wife and say, “I want you to know that I will always love you and as a first step I am going to…”

5 Reasons Sex Takes a Back Seat in Marriage 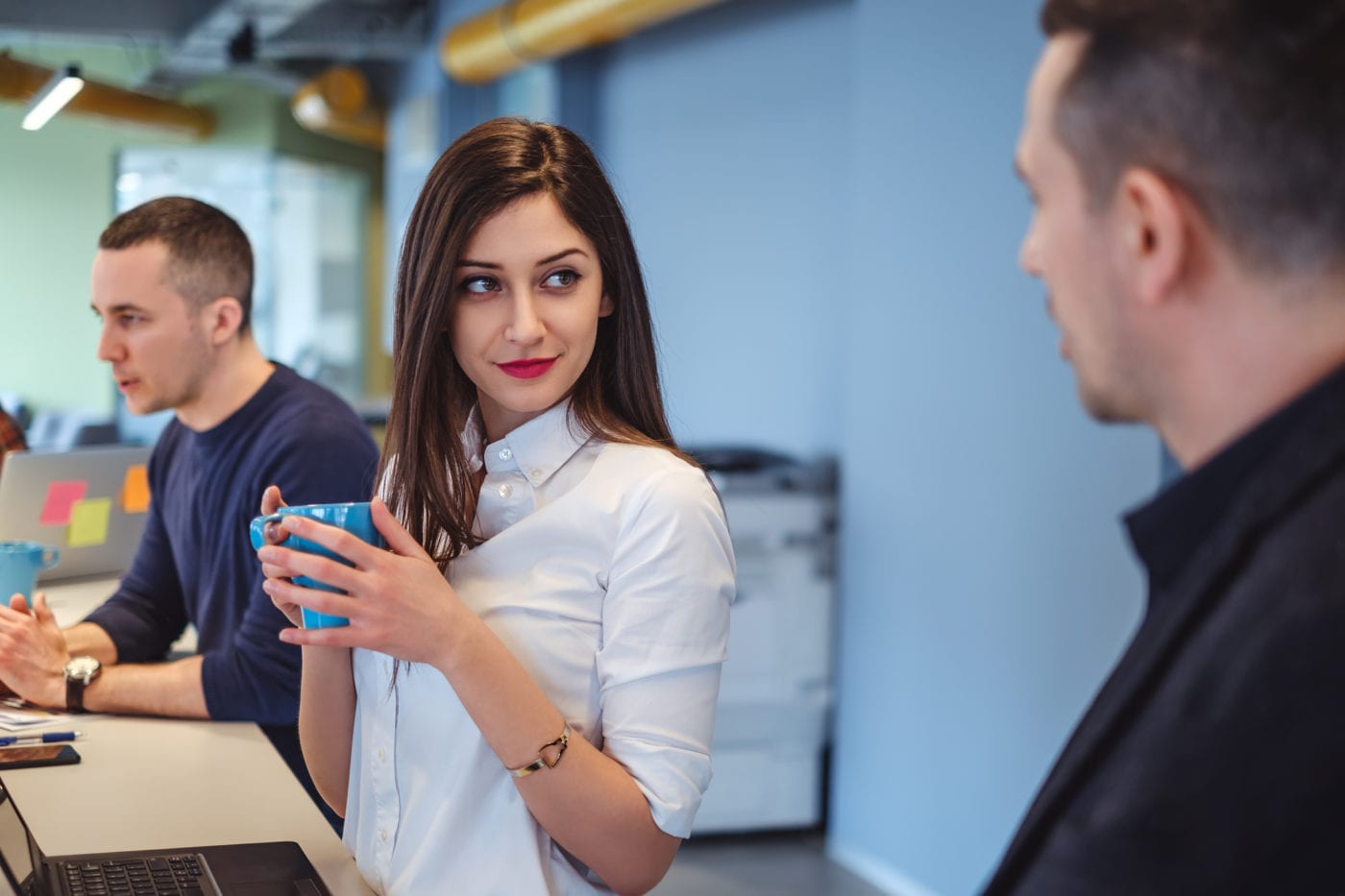 8 Habits That Will Kill Your Married Sex Life