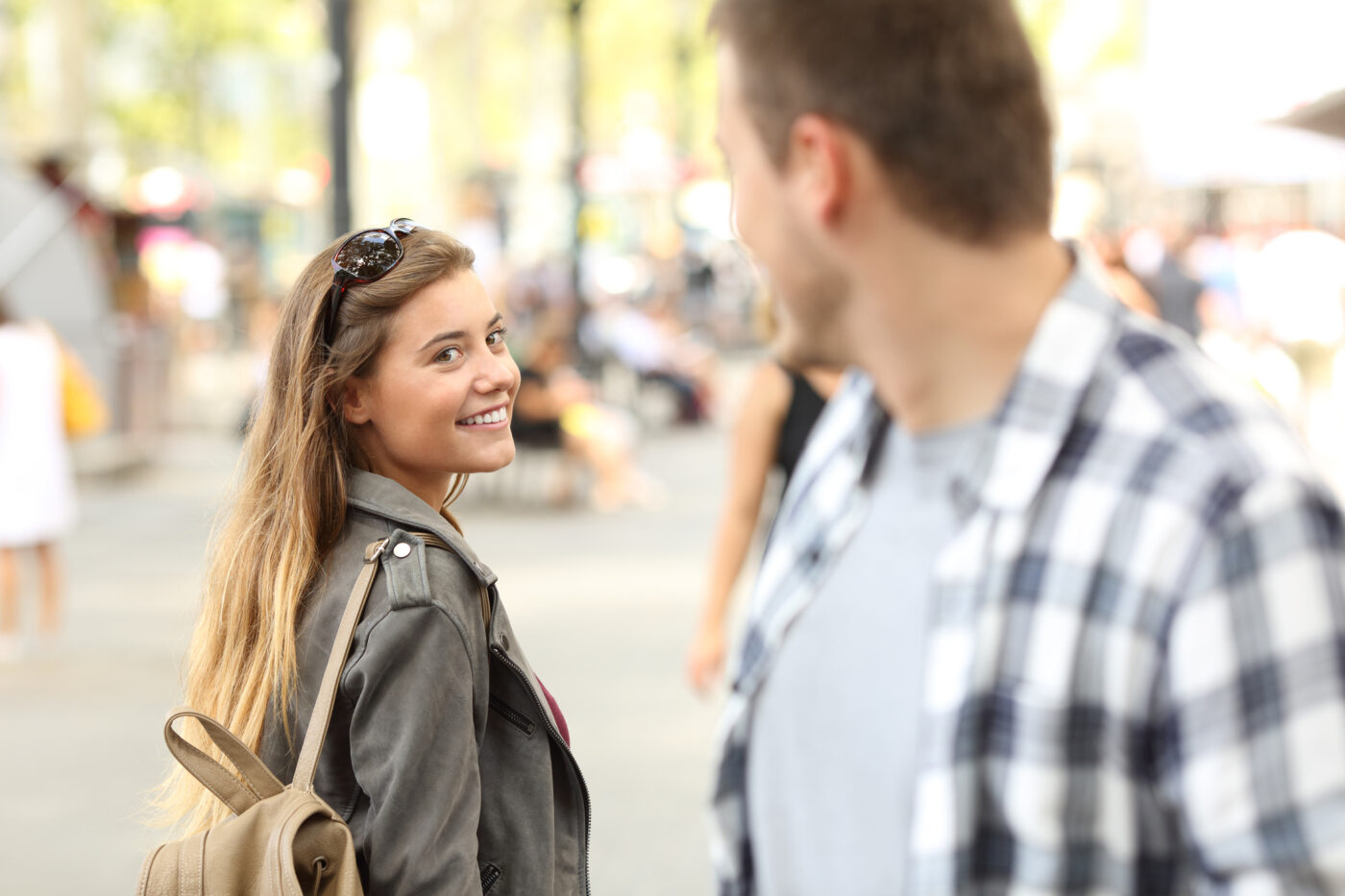 5 Types of Guys Your Daughter Needs to Stay Away From

“I want you to meet the guy I’ve been dating.” My sister and I were in our mid-twenties when she asked me to come out with her friends so I could meet her latest boyfriend. I had met all her previous boyfriends and honestly, I didn’t like any of them. So my attitude wasn’t good. In fact, as I walked out the door that evening, I believe my exact words to my parents were, “Time to go meet the newest loser she’s dating.” I put major emphasis on the word loser. I know—pretty judgmental and not the words I should use to describe another human being.

Fortunately, he was nothing like her previous boyfriends and has been my brother-in-law for almost 20 years. But I wasn’t a fan of the guys who came before him. And that was just one of my sisters. I have three, so I saw plenty of guys you don’t want someone you love dating. Now that I have a daughter, I want to help prepare her for guys I think she should avoid. So I put together a “don’t date this guy list” for our daughters. Here are 5 types of guys your daughter needs to stay away from.

This is the guy who doesn’t care about relationships; he just wants to score. He tends to be immediately charming and a smooth talker. However, anything that might be perceived as caring is only a means to an end. He sees women as conquests to feed his own sense of power and sexual pleasure. Bottom line—he doesn’t care about people. He just cares about getting his way.

Warning signs: Look at his relationships with girls. Does he have solid friendships, or just a line of angry ex-girlfriends? One or two bad breakups is understandable, but three or more is a pattern.

This guy sees the person he is dating as a possession or something to control. He will use fear tactics and anger as weapons. He will also do what he can to make her feel guilty or crazy. She’s always the one at fault, according to him. This guy will also attempt to isolate her, often by telling her lies, like that people have been saying bad things about her. He’ll set himself up as the only one she can trust.

Warning signs: Does she feel the need to ask for his permission to do things? Does he get mad at little things or when she seeks advice from other people? Does he isolate her from friends or family?

I wasn’t about to leave this one off of the “don’t date this guy list.” He centers his life around his girlfriend. He needs all her attention and time, getting jealous when she spends time with anyone else. This includes her family and her friends.

Warning signs: Does he get upset when she spends time with her friends? Does he need to call her multiple times a day?

This guy is overly coddled by his mom and needs a girlfriend who does the same. He has his mom on a pedestal and will compare his girlfriend to her. He’s also overly dependent on his mom. This can be difficult to determine because boys in high school should still be dependent on their moms. However, they should be showing levels of independence.

Warning signs: Does he talk about his mom too much or consistently compare people to her? There’s nothing wrong with sons who are close with their moms or have a high opinion of them. We hope they do. But if he feels like he can’t disagree with her, it may be a bad sign.

It’s certainly the guy whose life is centered around drugs and alcohol, but it goes deeper. This guy never seems to grow up and mature. These guys peak in high school and college. At age 40, you often hear these guys say, “College was the best time in my life.” They haven’t grown beyond it. This guy will choose the party and fun over his girlfriend’s feelings. His lack of growth will eventually drag her own down, stunting her advancement.

Warning signs: Is he never able to talk about anything serious? Does he avoid talking about future plans? If so, then he probably wants to stay in the present or past, having no desire for progression.

Sound off: What other types of guys should be on the “don’t date this guy list?”

Huddle up with your kids and ask, “How do you know someone is a good friend?”

Your Daughter and the Reality of Teenage Sex