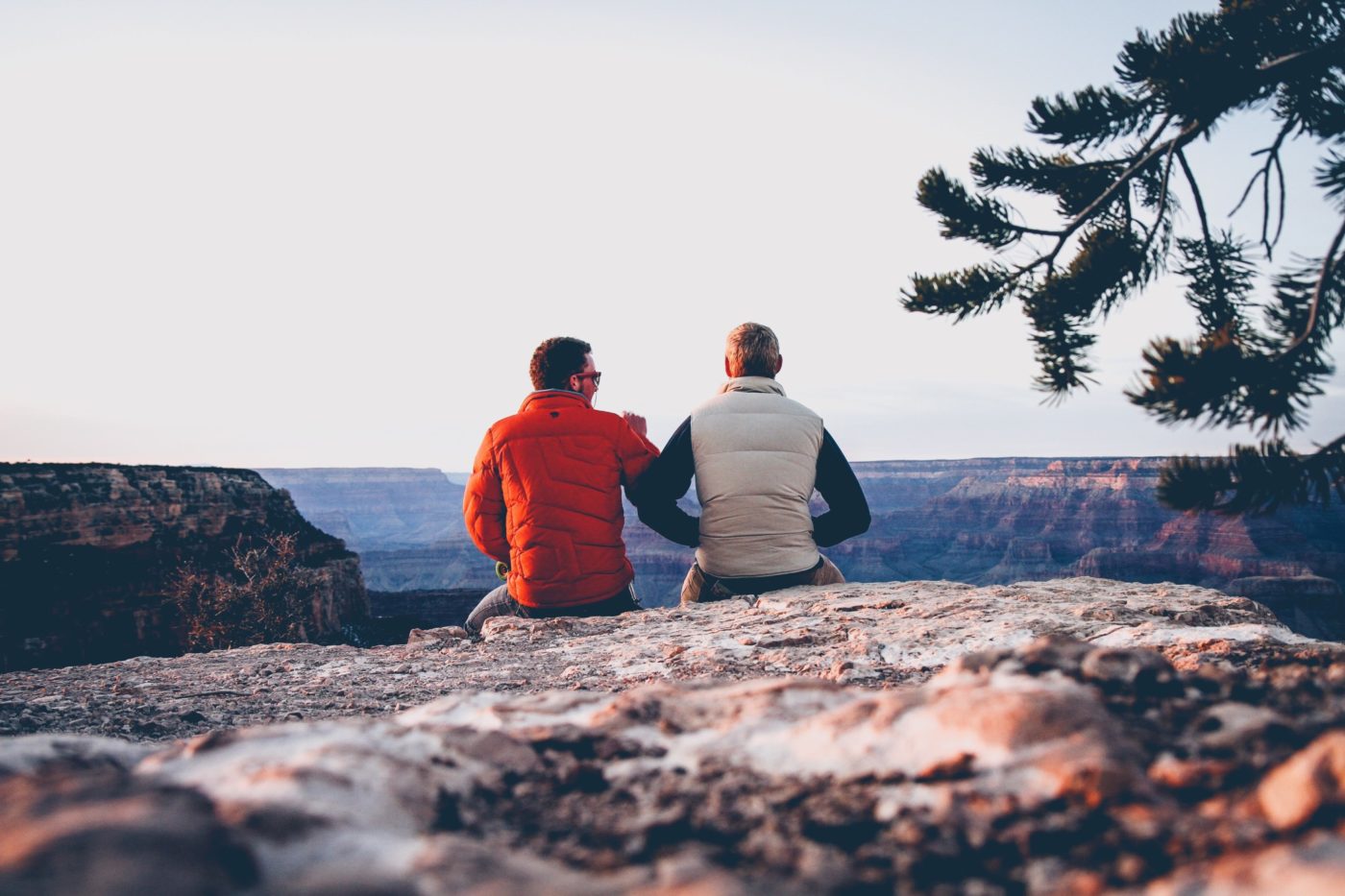 How Not to Be a Better Man

The majority of men, including myself, didn’t grow up in a healthy home. And typically, the dysfunction in that home started with the father. As a result, most older men, if you ask them, will tell you they want to be a better man than their father was. And there lies the dilemma. Here’s why we, as a culture, are not becoming better men.

We get what we focus on.

So likewise, you can’t become a better man, husband, or father trying NOT to be like your less than adequate male role model. You have to set your gaze on a higher standard of manhood. But we, as men, often fail to do this. And I must confess, I was guilty of setting my standards too low.

Think about it, if you weren’t blessed to grow up in a healthy, stable home, with spiritually mature parents, and someone asked you, how would you rate your dad as a husband and father. What would you say? For the purpose of this example, on a scale from 1 to 10, what if you said a 5?

So, if you never had any other standard of manhood than your own 5-level-father, the most logical aspiration for you would probably be to be a better man than “your” father. And there’s the problem.

If you’re trying to be better than your 5-level-father by only avoiding what he did, then you only have to be a 6-level-father to be a better man than him.

What level are you striving to reach?

However, your current or future wife and children will desire and deserve better than a 6-level-man. In fact, they will probably want a 9 or a 10. But how can you become a 9 or 10 if you’ve never seen a 9 or 10-level-man? Is it still possible? Yes. But will it be difficult? Extremely so.

The truth is, most of our fathers did the best that they could, based on the limited knowledge they had as husbands, fathers, and as men. They didn’t have resources like All Pro Dad, my organization RealMenConnect.com, or other men’s resources like it. They had to rely on trial and error.

So, the key to becoming a better man is actually in learning how NOT to become one by using the wrong standard of measuring manhood. And that starts with the model you choose to follow for manhood, not the one you’re trying to avoid.

Sound off: What was modeled to you and what are you striving for?

Huddle up with your kids and ask, “What kind of person do you want to be? What are you focusing on in order to be that person?” 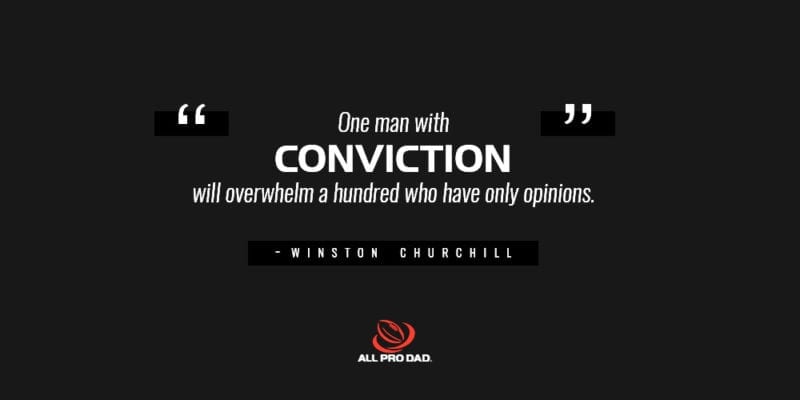 5 Signs You are a Man of Conviction 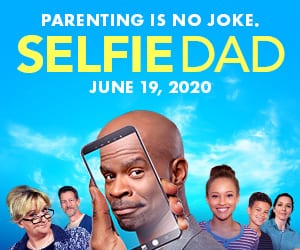