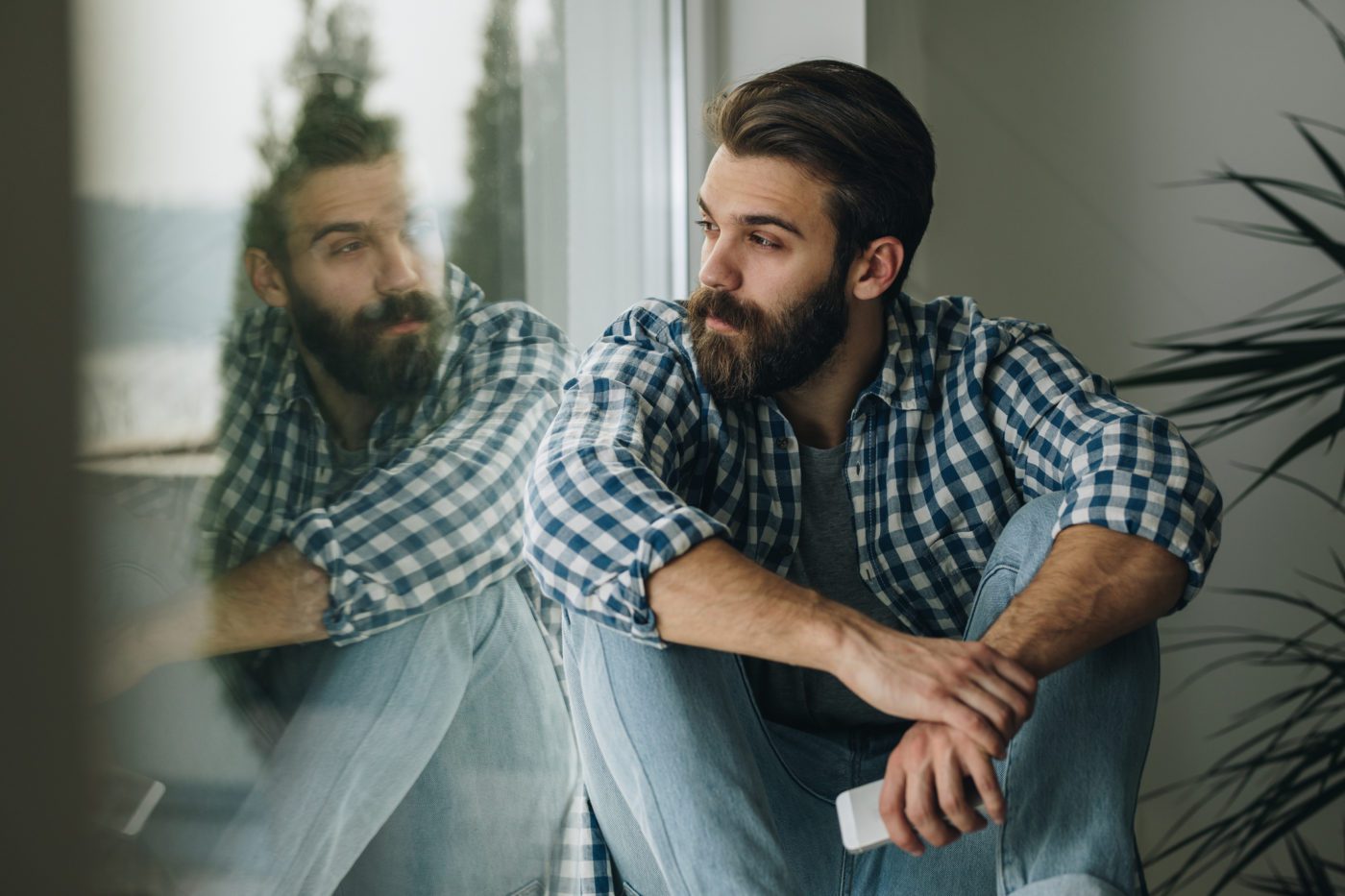 I call it “Man’s Biggest Lie” because it’s been the downfall of some of the greatest men in history, including CEO’s of companies, world leaders, and even superstar athletes. I’m talking about those men who refuse to listen and seek the help and counsel of others. This lie is one of the most debilitating lies that can destroy marriages, families, companies, and even countries. So, how do we overcome it? By looking back, and learning from the past, in order to move forward. Specifically, I’m referring to 3 men in the Bible who most men, even today, would want to be like: Samson, Solomon, and David. If you’re not familiar with these 3 men, let me explain it in practical terms.

Samson was considered to be one of the strongest men of his time. Think Arnold Schwarzenegger back in his heyday as Mr. Universe, or better yet, as the Terminator. Samson’s strength was incomparable; he was almost indestructible. I mention Samson because we often define our masculinity by our physical strength. And in Samson’s case, he was a man among men. No one man, or even an army of men, could defeat him, and he knew it. He was self-sufficient, and in fact, his team ran one deep: just him.

Samson eventually died a broken man because he refused to listen to anyone (especially his parents). He had no accountability and he attempted to do everything on his own.

Talk about a man’s man. If you compared the eras, Samson was worth more than Bill Gates. And not only was he filthy rich, but he was super smart, too. God gave Solomon wisdom that was unmatched by any man during his time. Not only did people marvel at this Solomon’s riches, but they were also in awe of his intellect. And to top it off, he was a ladies’ man. He had more wives than any sane man should have, and there was nothing he wanted that he couldn’t buy.

King Solomon eventually died a rich but unfulfilled man. He was smart, but too smart for his own good. He didn’t listen to wise counsel. He had no accountability. And it wasn’t until the end that he realized: life is more important than how much you own, how many women you have, and how smart you think you are.

David, like his son Solomon, was a king. However, David was special. Because even when he was a shepherd boy, God called him “a man after my own heart.” So, it would be safe to say that David was a deeply spiritual man–or least he had God’s attention. Although it took a while, David became one of Israel’s greatest kings. He was known for worshipping God, praying to God, and having a heart toward God. And he was wealthy, too.

Although David is regarded highly in the Bible, he is infamous for one huge mistake: he committed adultery. He had a momentary lapse in which he didn’t seek wise counsel, had no accountability and sought to battle the weakness in his flesh on his own. The point is, here are three different men, one who was the strongest, one who was the richest and the smartest, and one who was the most spiritual, all failing as men because of one common problem: they believed the lie they could overcome their challenges on their own without help. They couldn’t.

So, if the strongest, richest, smartest, and most spiritual men of their time couldn’t succeed on their own without help, what chance do we have as men? The truth is, a man is only as strong as the support he has around him. Because as men, we’ll always be stronger, smarter, and better together.

Sound off: When was the last time you asked someone for help?

Huddle up with your kids and ask, “When was the last time you asked others for help?” 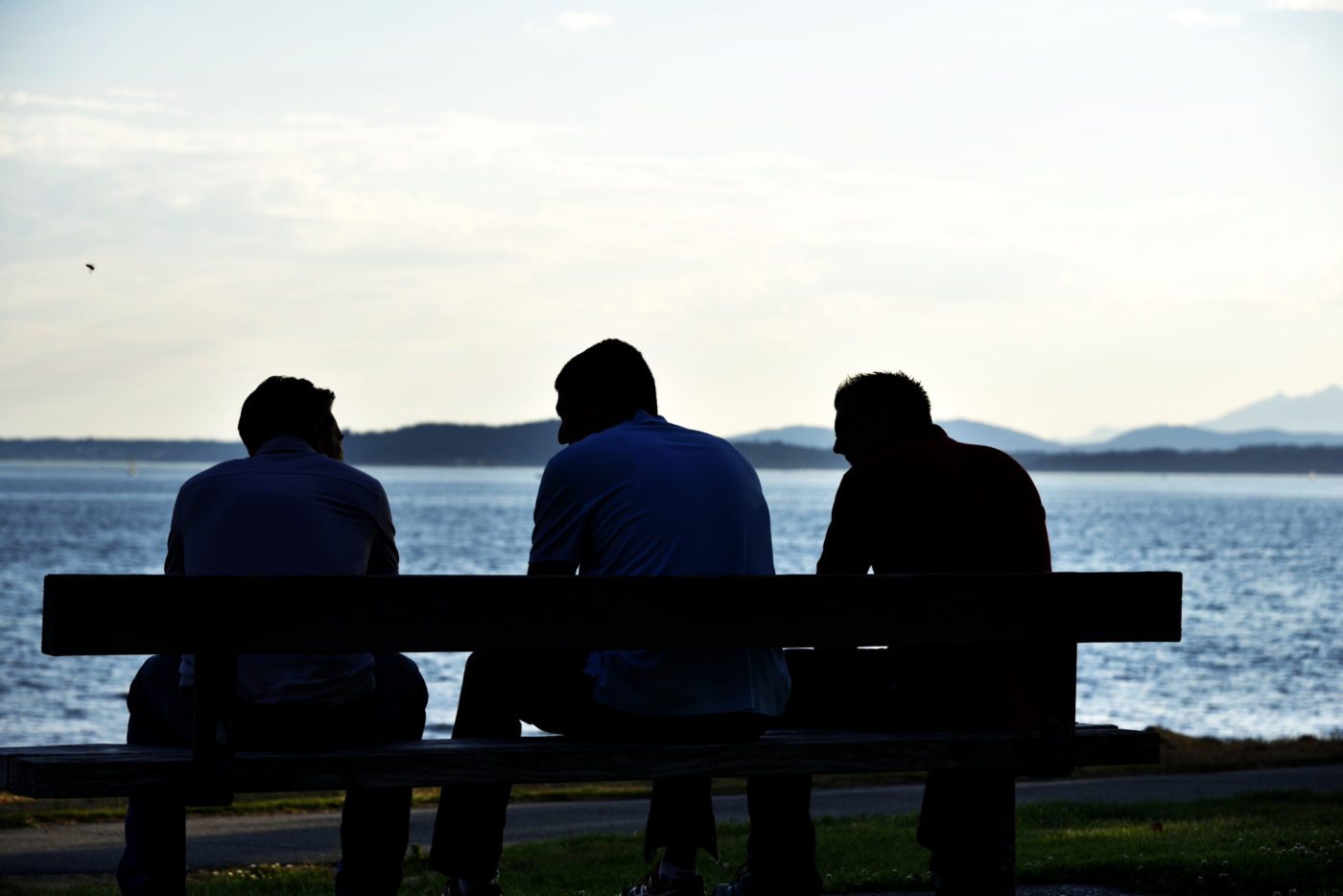 What If I’m Wrong? Why You Should Never Stop Growing as a Parent