Women like to be treated in a certain way; they want to be treated with respect. A lot of men, in this culture are taught by movies and even friends to treat women like they are objects. This, however, is very wrong. Women are people just like us. God calls us to respect all people, especially women. We should also respect women because God respects women. We are all made in the image of God; so we are all equal.

Today, I had the opportunity to visit my father’s place of work and interview the women about the qualities of a respectful man. My first question was “What are the qualities of a man who respects you?” The most popular answer to that question was that the man has to accept their opinion. They have to understand and listen to their thoughts. Other answers were patience, unconditional love, Godly, Sincere, have a servant’s heart will guard the woman’s heart and will see things through.

I asked the ladies another question, “What are the qualities of a man who does not show them respect?” The most popular answer to this question was that the man shows disrespect when they show no regard to their opinion; in other words, when the man doesn’t listen to the woman. Another popular answer was that the women didn’t like it when a man was self-centered or egotistical.

The first question I asked was “How do you show respect towards women?” Two answers seemed to repeat themselves; chivalry (opening the door, pulling out the chair for a woman, etc.) and listening to women’s opinions and thoughts. Other answers consisted of being careful with your tone, trying to be self-less, and providing your spouse/family with a sense of security.

The second question I asked was “Why is it important to respect women?” Almost all of the men I interviewed gave me the same answer; we are called by God to respect women. As I stated in my first paragraph, all people are made in the image of God, we are equal and everyone should be treated equally, even when it is hard to do.

The third and final question I asked the men was “Can you think of a time when you weren’t respectful to a woman?” All of them could. Most of them thought back to when they were teenagers. They wanted to be rebellious and thought a good way was to be disrespectful to their mom. One person I interviewed went even further. “It’s not popular, culture doesn’t reward being respectful, so it makes it more of a challenge,” he told me.

After interviewing many people on this topic, I decided to research further. I wanted to analyze how society views respect towards women. I’m going to analyze my favorite TV show (The Office), the songs in my iTunes, and one of my favorite movies (Transformers Two: Revenge of the Fallen).

The Office has many different characters with different opinions of respecting women. If I had to pick one main character that has the right towards how to treat a woman, is Jim Halpert (John Krasinski). He seems to be the more mature male in the office and is married to the former secretary, now a saleswoman, Pam Beasley (Jenna Fischer). While he was courting her in the beginning seasons of the show, I could really see that he respected her. He took the time to listen to her, even when she was engaged to another man.

On the contrary, there are many characters in The Office that have the wrong view of women. One is the branch manager Michael Scott (Steve Carell). Also, Michael’s best friend who shows up in some episodes, Todd Packer (David Koechner) has a totally wrong view of women. In one episode, Michael threw a Christmas party and Todd came. In this episode, they were both very rude towards the women (Todd also got drunk and passed out on a cubicle). They are both very focused on a women’s physicality instead of their personality. In the last episode I will mention, Michael gets back together with his crazy ex-girlfriend because she got breast implants. This is my picture of how not to treat a woman.

Next, I will look at the contents of my iTunes and see how the music I listen to says to treat women. I do not listen to rap. Though most teenagers in this society do, I have never found rap appealing. I listen to rock and some heavier things, I don’t know if you would call it death metal, but it is pretty close. I know it may be hard to believe, but most of the heavy bands are Christian. People can’t understand the lyrics and it sounds like it would be demonic, but if you knew what the lyrics were, you would know it was Christian. In fact one band, The Devil Wears Prada (not the movie), have a song called “Hey John, What’s Your Name Again?” the chorus goes:  I’m going to hope for you, I’m going to pray for you amongst the reckless and the black. Salvation lies within.

On the contrary, I have music in my iTunes that is definitely not honoring god, and definitely would disrespect women. One of my favorite bands is Blink-182. If you know anything about music, then you know that Blink-182 has one of the greatest drummers of all time, Travis Barker. His drumming drew me to the band and after I heard the song “Not Now” by them, I knew that they were great. Their lyrics aren’t honoring women though. A lot of their lyrics have to do with sex and treating women as objects. Although the music they make sounds good, the message behind the lyric could be much better.

Some music can give people a better view of women, like the music of Relient K or Skillet, other music, like that of Blink-182, can give you a bad view.

To finish my topic of media’s view towards women, I will analyze Transformers Two: Revenge of the Fallen. In this second movie in the very popular movie series Transformers, Sam Witwiki (Shia LeBeouf) and Mikaela Banes (Megan Fox) are on a mission to find the Matrix to save Optimus Prime and the world. In the first scene of the movie, there is a close up of Megan Fox, on a working on a motorcycle in an auto shop. She is wearing low cut shorts and a very small shirt cutting off above her stomach. After seeing the movie with a couple of friends in the theatres when it came out, this was the scene they talked about for a long time. They kept saying how hot she was. They said they probably wouldn’t have seen the movie if it hadn’t been for her role.

There were some good views towards respecting women in this movie also. A lot of the story line was about Sam and Mikaela falling in love. Sam treats Mikaela with the utmost respect throughout the movie (except when he cheated on her, but that’s a different topic).

Overall, the media has told a man, in this society, treating women with disrespect is the cool or easy thing to do. I am lucky to have been raised in a family where we are taught to respect women.

The final topic I will be writing about is God’s view on treating women with respect. Here is an excerpt from the book of John:

“Then each went to his own home.

But Jesus went to the Mount of Olives. At dawn he appeared again in the temple courts; where all the people gathered around him, and he sat down to teach them. The teachers of the law and the Pharisees brought in a woman caught in adultery. They made her stand before the group and said to Jesus, ‘Teacher, this woman was caught in the act of adultery. In the Law Moses commanded us to stone such women. Now what do you say?’ They were using this question as a trap, in order to have a basis for accusing him.

But Jesus bent down and started to write on the ground with his finger. When they kept on questioning him, he straightened

up and said to them, ‘If any one of you is without sin, let him be the first to throw a stone at her.’ Again he stooped down and wrote on the ground.

At this, those who heard began to go away one at a time, the older ones first, until only Jesus was left, with the woman still standing there. Jesus straightened up and asked her, ‘Woman, where are they? Has no one condemned you?’

I think that this bible story really sums up how God and Jesus treated women. He forgave them; He treated them just like He would treat anyone else. God made all of us in his own image, so we are all equal in his eyes. He will treat everyone with the same amount of respect, with the same unconditional love as the next person. God would treat a poor beggar on the road with just as much respect as he would the president of the United States of America.

Overall, women should be treated with respect. In God’s eyes we are all the same, and that is all that really matters. Writing this paper made me realize a lot. It has showed me what most women think respect is. I now know how to show respect in the right way. And, just as important, I know how not to treat women. I learned how the media views women, but most importantly, I learned how God views women. And personally, I want to view everything like God does, and women fall under the category of everything. 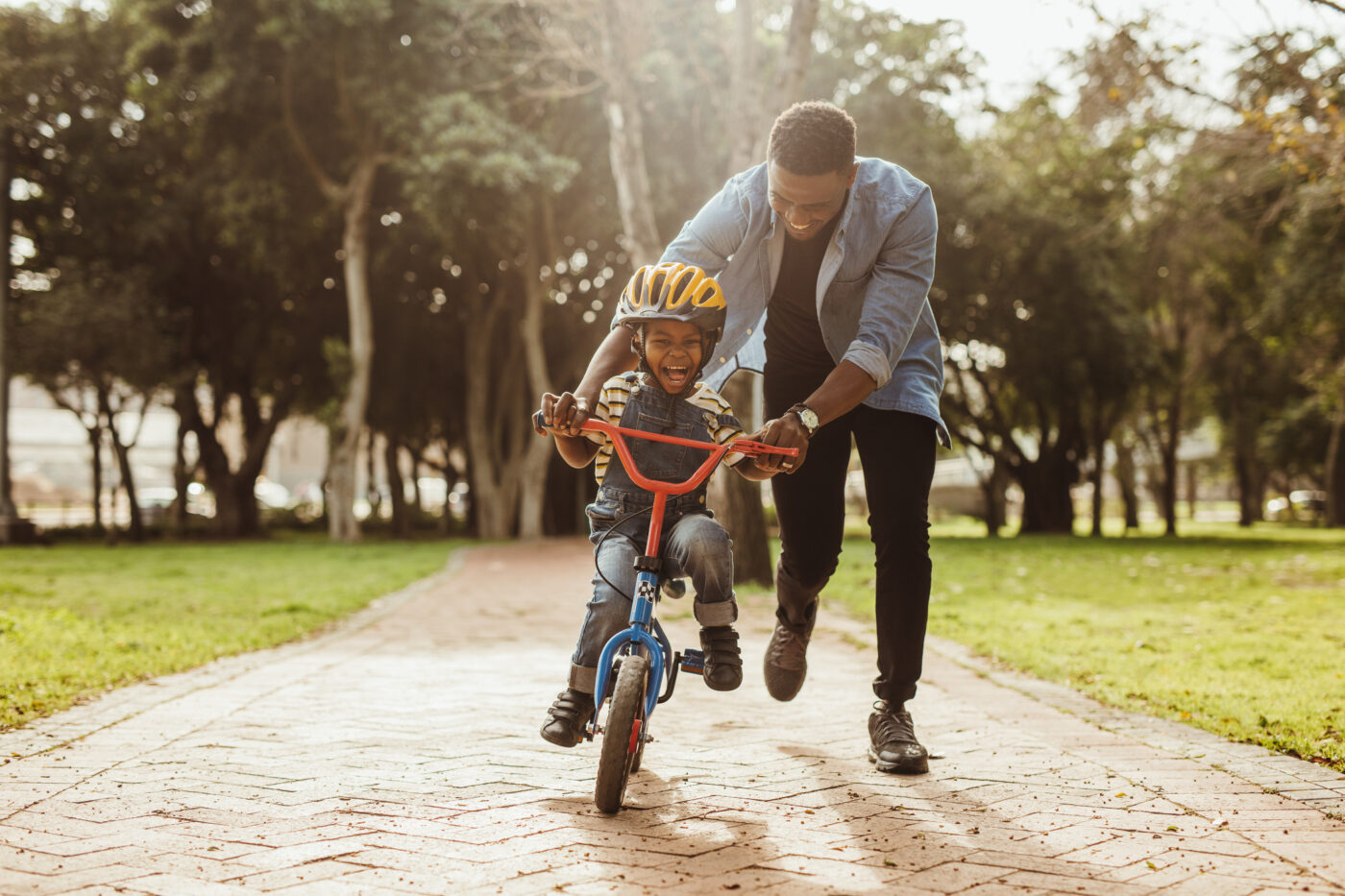 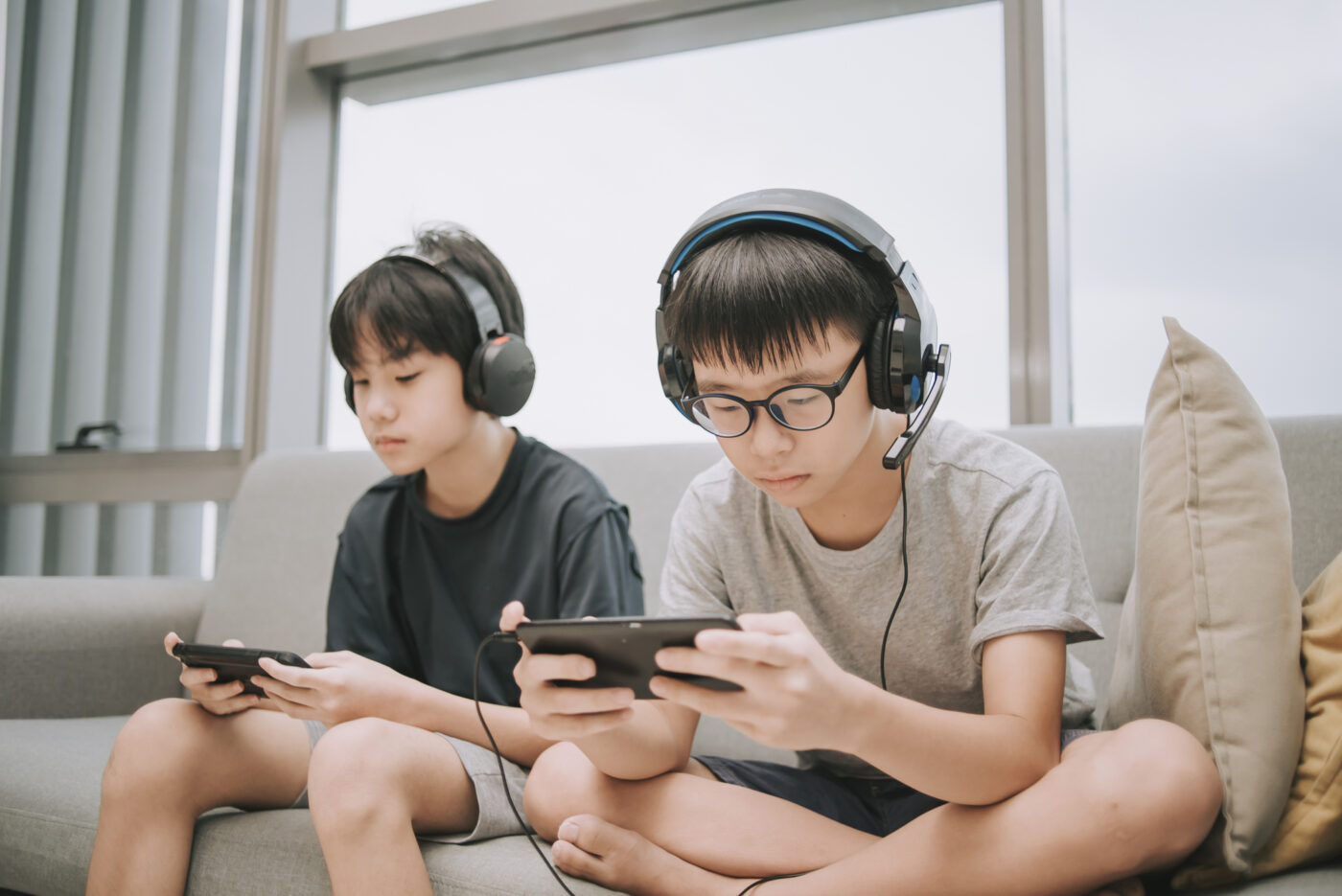 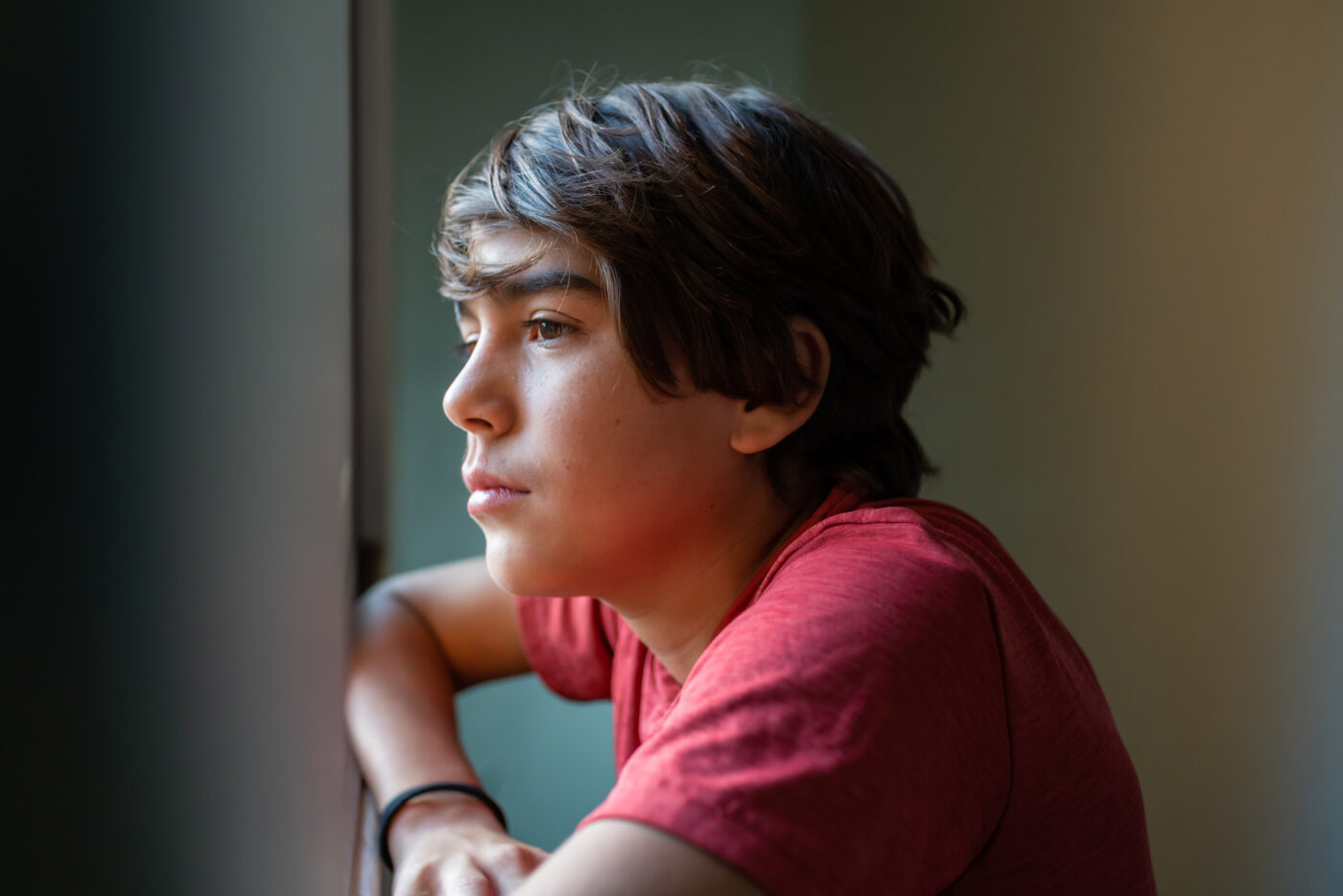 6 Things I Don’t Want My Son to Be