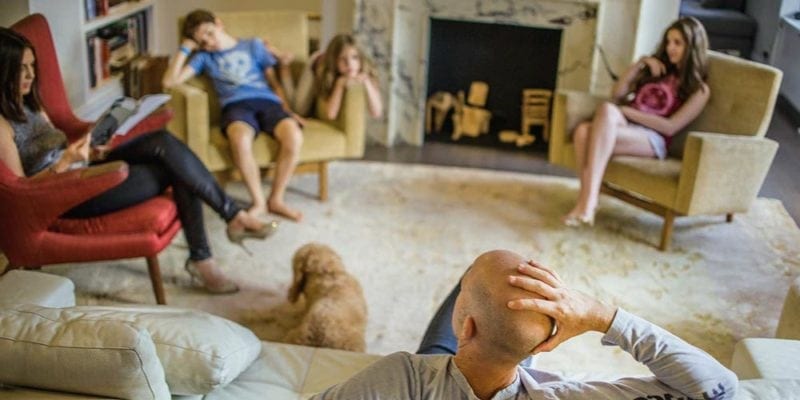 4 Behaviors That Will Make Your Family Relationships Toxic

A half an hour drive northwest of Boston is a small town called Woburn. In the 1960s, water became scarce, so city officials drilled two new wells on the east side of town, which was predominantly industrial. And they did so despite warnings that the water would be of poor quality. Almost immediately, the residents of East Woburn complained that the water not only tasted bad but smelled bad as well. Tragically, the water was toxic and as a result, a number of residents—mostly children—were diagnosed with leukemia. Their families filed multi-million dollar lawsuits against the companies involved: W.R. Grace, Beatrice Foods, and Unifirst Corp. The suits gained national attention. Eventually, a bestselling book called A Civil Action was written and a movie was made with the same title.

The sad reality is that these families thought they were getting nourishment and instead were ingesting something toxic. For our families, particularly children, we are in a position of strong influence. Our loved ones look to us to provide a nurturing, healthy, and life-giving environment. We have the opportunity to be like fresh water or something harmful. Knowing the unhealthy behaviors and attitudes that make relationships toxic is the first step to cleaning things up. Here are 4 behaviors that lead to a toxic family.

1. You stick with the status quo, even if it’s bad.

You can’t change other people, but you can change how you respond to them.

One of my favorite movies is Pay It Forward. In it, the main character, a middle school boy named Trevor, says, “I think people are too scared or something to think things can be different. I guess it’s hard for people that get so used to things the way they are, even if they’re bad, to change—and they kind of give up. And when they do—everyone—they kind of lose.”

If things are consistently bad, then something is wrong with the cycle and it has to be changed. Too many families fall back into the same dysfunction because it has become comfortable. You can’t change other people, but you can change how you respond to them. Be prepared though. When you respond in a way that is outside of the norm, they will try hard to get you to fall back in line. If they get under your skin and you respond unfazed, they will get more extreme. Stay focused and continue to break the cycle.

2. You blame as much as possible.

The people who have the healthiest relationships, the deepest maturity, and are the most self-assured tend to be quick to accept responsibility. Even when they are one percent wrong and the other person is 99 percent wrong, they will take responsibility for their one percent first. Only then will they address the other person’s wrongness. At the same time, people who blame often experience stagnated growth and a graveyard of former relationships. Take the lead by modeling what it looks like to be a person who accepts responsibility for wrongdoing,  no matter what percentage is yours to own.

3. You hold grudges and don’t forgive or, at least, are slow to it.

It may feel good, even right, sometimes; but, in the end, it’s relational poison. Holding onto grudges and anger is like inviting a couple wild animals to live in your house. They are just there waiting to cause you to overreact to something minimal, creating lasting strife and damage. The reward is a lower quality of life and a lot of spent energy. Forgive and let it go.

4. You avoid direct communication as much as possible.

This includes triangulating, being passive-aggressive, and being silent on a problem that needs to be confronted. Triangulating is when person A has a problem with person B. However, instead of talking to person B directly about it, person A goes to person C and bad mouths person B. It’s a good way to promote dissension and bitterness. Being passive-aggressive is a tactic of undermining while posturing a position of understanding. All it produces is frustration, distrust, and isolation. Finally, when there are relational problems that go uncontested, it causes the rift to become wider. Bad feelings get deeper. Good communication solves a world of problems.

Sound off: What are some other behaviors and attitudes that lead to toxic family relationships?

Huddle up with your kids and ask, “What can we do as a family to treat one another well?” 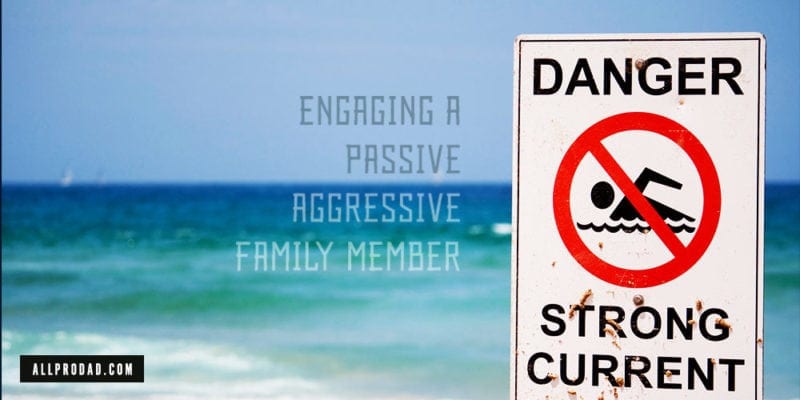 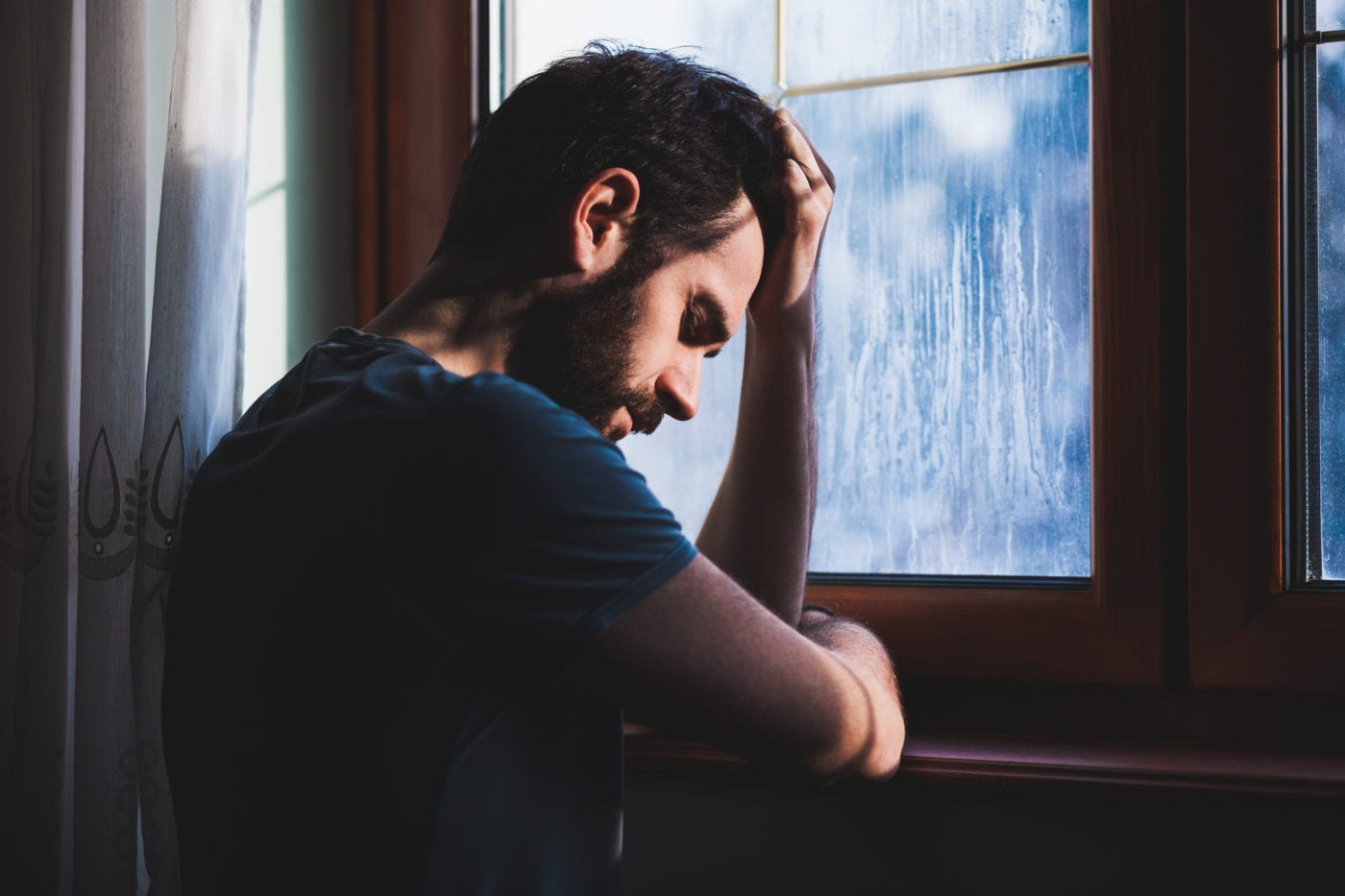 The Dysfunction of Bottling up Emotions

PrevPreviousMarrying Work and Family to Set and Achieve Goals
NextFor the Sake of Your Kids, Stop These Embarrassing Facebook PostsNext